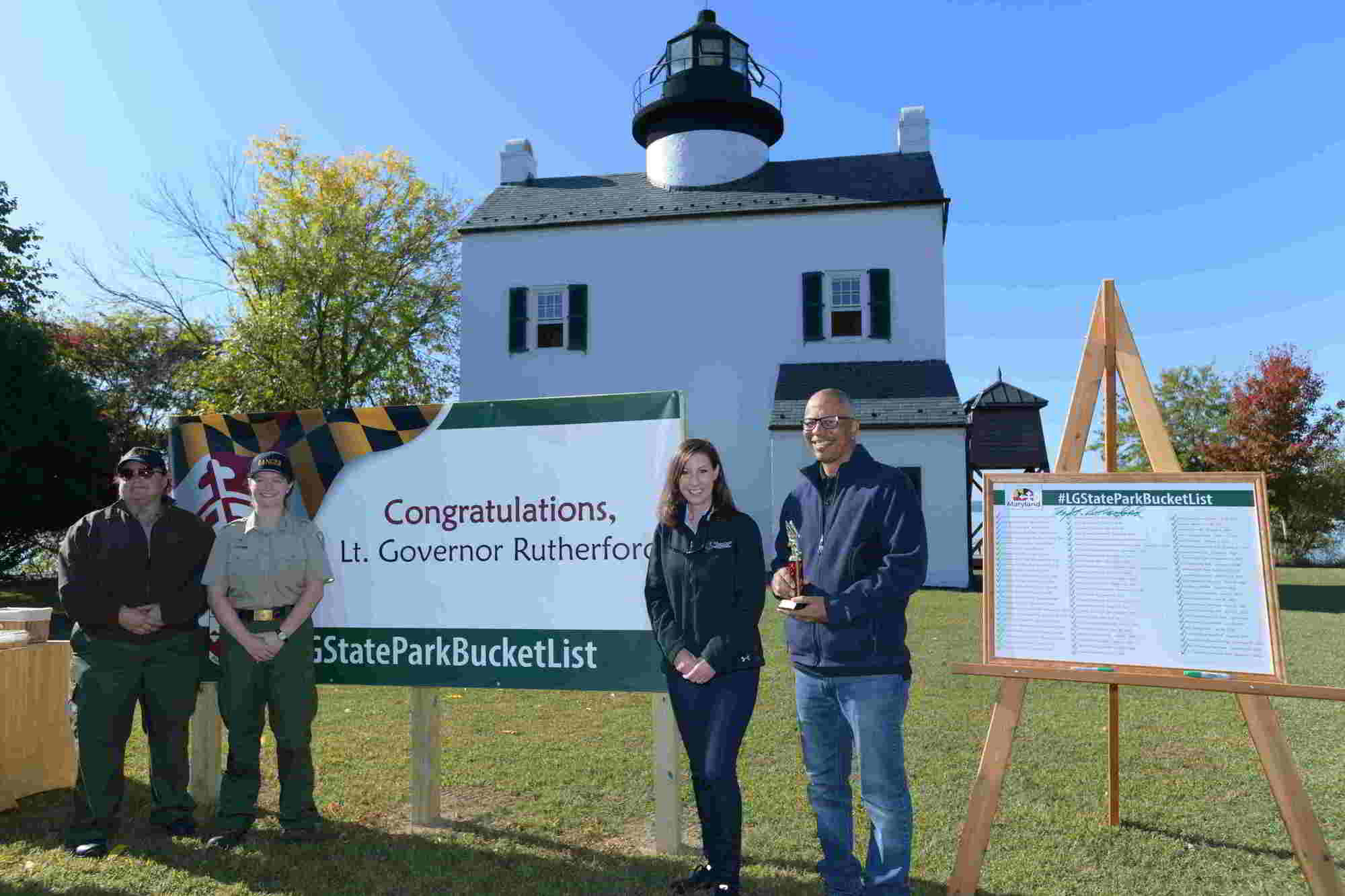 “It has truly been an opportunity of a lifetime to travel to every county in the state to visit our beautiful state parks,” said Lt. Governor Rutherford. “I started this journey nearly four years ago to encourage all Marylanders to take advantage of the diverse and unique outdoor recreational opportunities available in the state. I want to thank the Department of Natural Resources, Maryland Park Service and Natural Resource Police for supporting this initiative. I also want to give a shout out to members of the Maryland Forest Service for accommodating me on a few informative trips to a couple of our State Forests.” 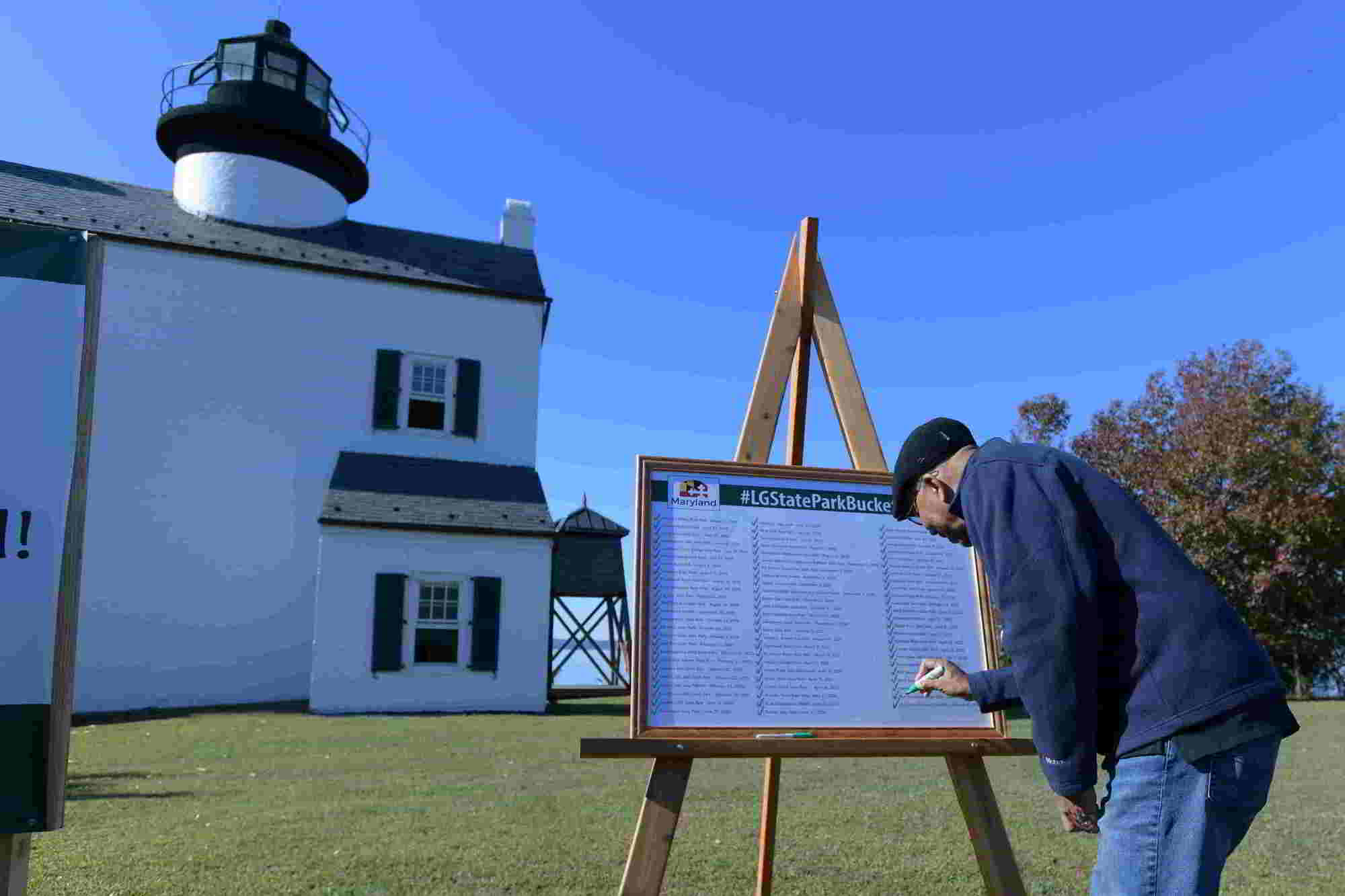 In January 2019, Lt. Governor Rutherford began his State Park Bucket List journey. Since then, he has hiked South Mountain State Park, kayaked through the waters of Pocomoke River State Park, and learned how to fly fish at Morgan Run Natural Environment Area, just to name a few. He also joined in the opening of two new state parks, Bohemia River State Park in Cecil County and Cypress Branch State Park in Kent County. With his efforts, in fiscal year 2023, the administration secured $148 million in historic funding for our state parks.

“It has been a great honor to join Lt. Governor Rutherford on most of his journey through our spectacular state park system,” DNR Secretary Jeannie Haddaway-Riccio said. “His visits and intense interest in our parks served as a regular reminder of this administration’s steady support for our public lands, and helped others find and enjoy the diverse outdoor recreation opportunities we have here in Maryland.” 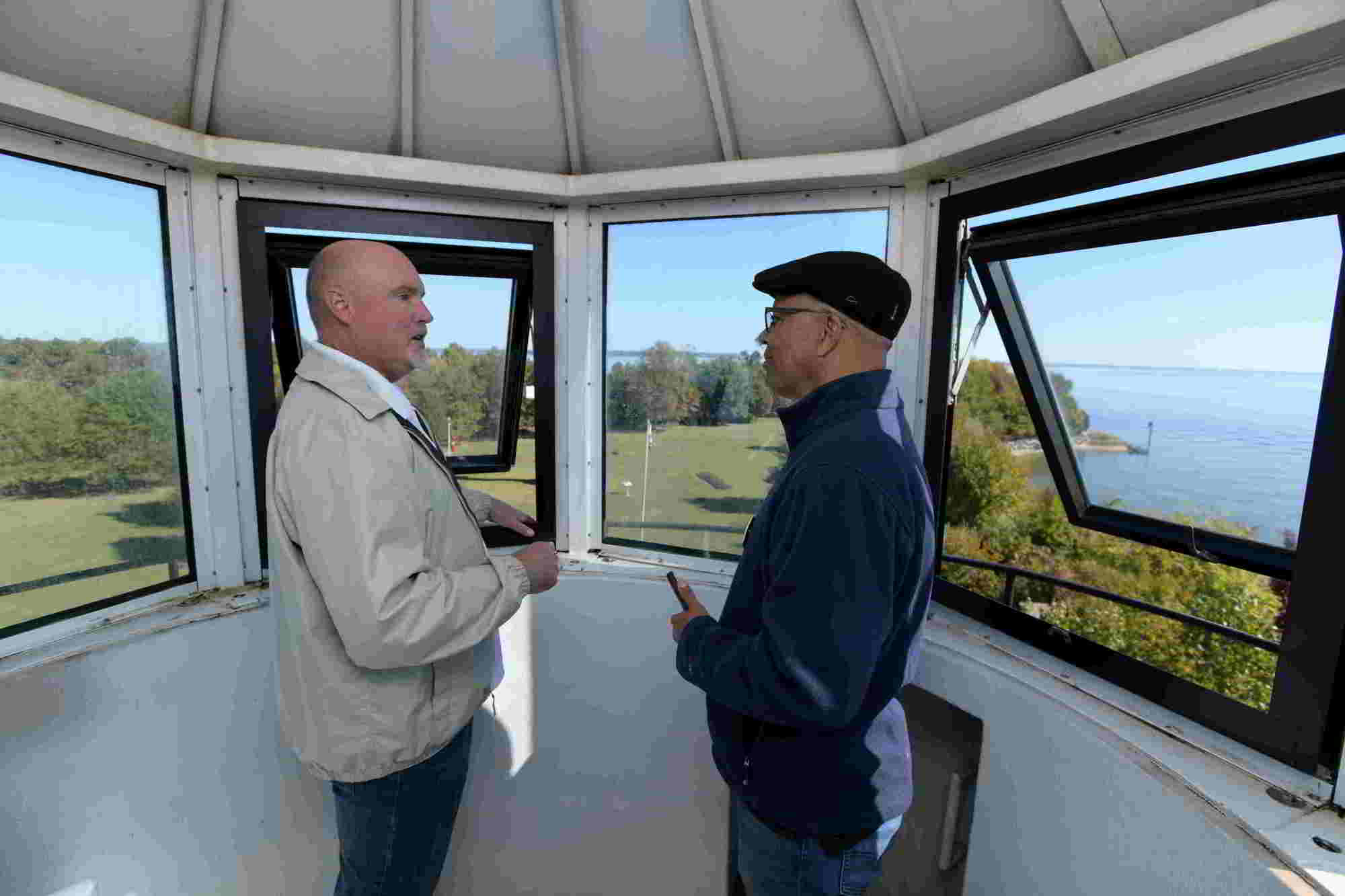