ANNAPOLIS, MD—Lt. Governor Boyd K. Rutherford today celebrated the opening of the new Chesapeake and Ohio (C&O) Canal National Historical Park headquarters in Williamsport. The new 20,000 square foot facility provides better access to the C&O Canal and creates more than 70 local jobs. The lieutenant governor was joined for the ceremony by officials from the from the National Park Service, the Maryland Department of Commerce, Washington County, and the Town of Williamsport. 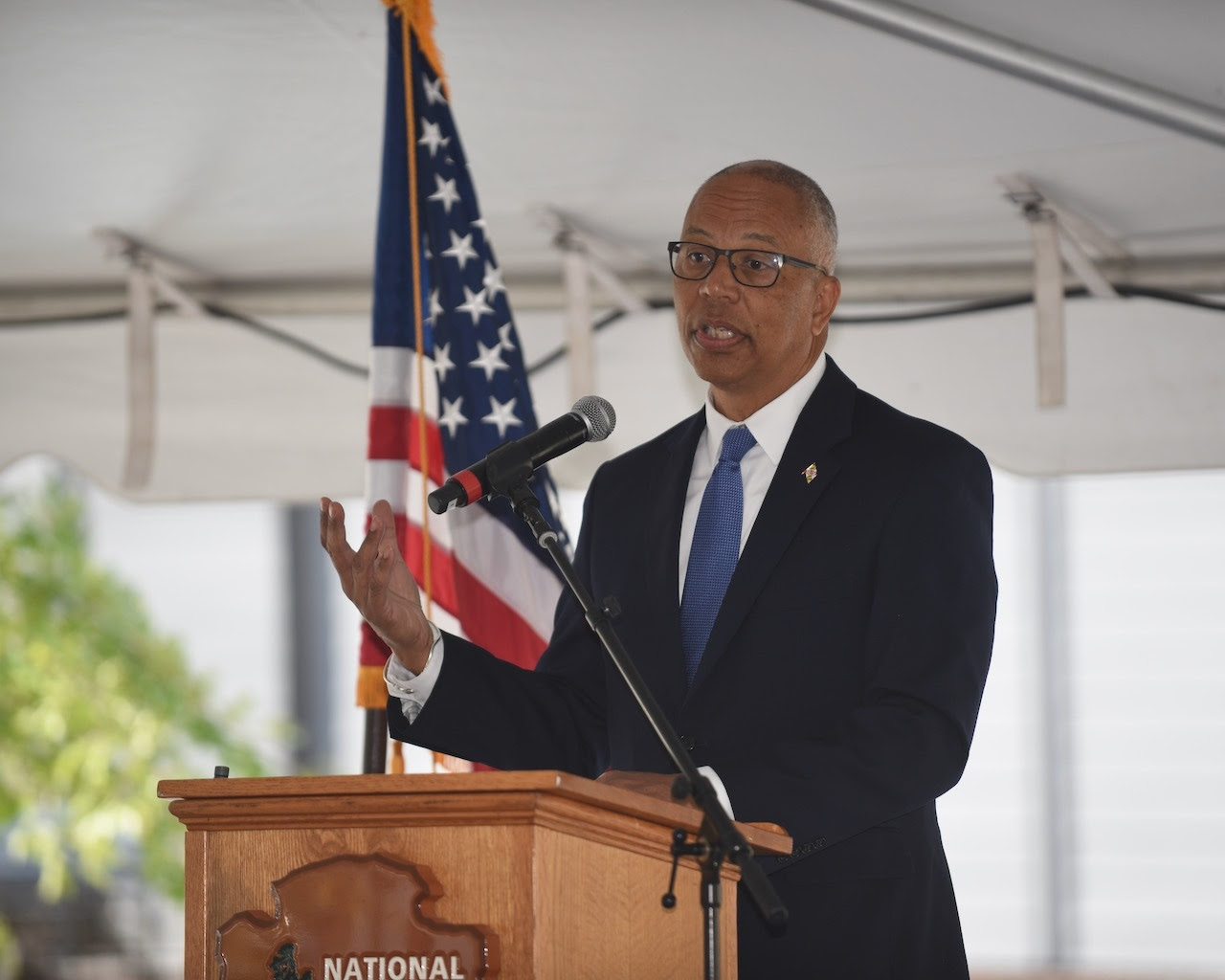 “Our administration is proud to bring the C&O Canal National HIstorical Park Headquarters to Williamsport, as this new location will provide better opportunities for visitors to connect with the historic canal waterway and bring an economic boost to the town,” said Lt. Governor Rutherford.  “The historic 184.5-mile C&O Canal is critically important to the State of Maryland, and investments like this one help us to preserve its rich history, while creating new educational experiences that will attract visitors from around the country.” 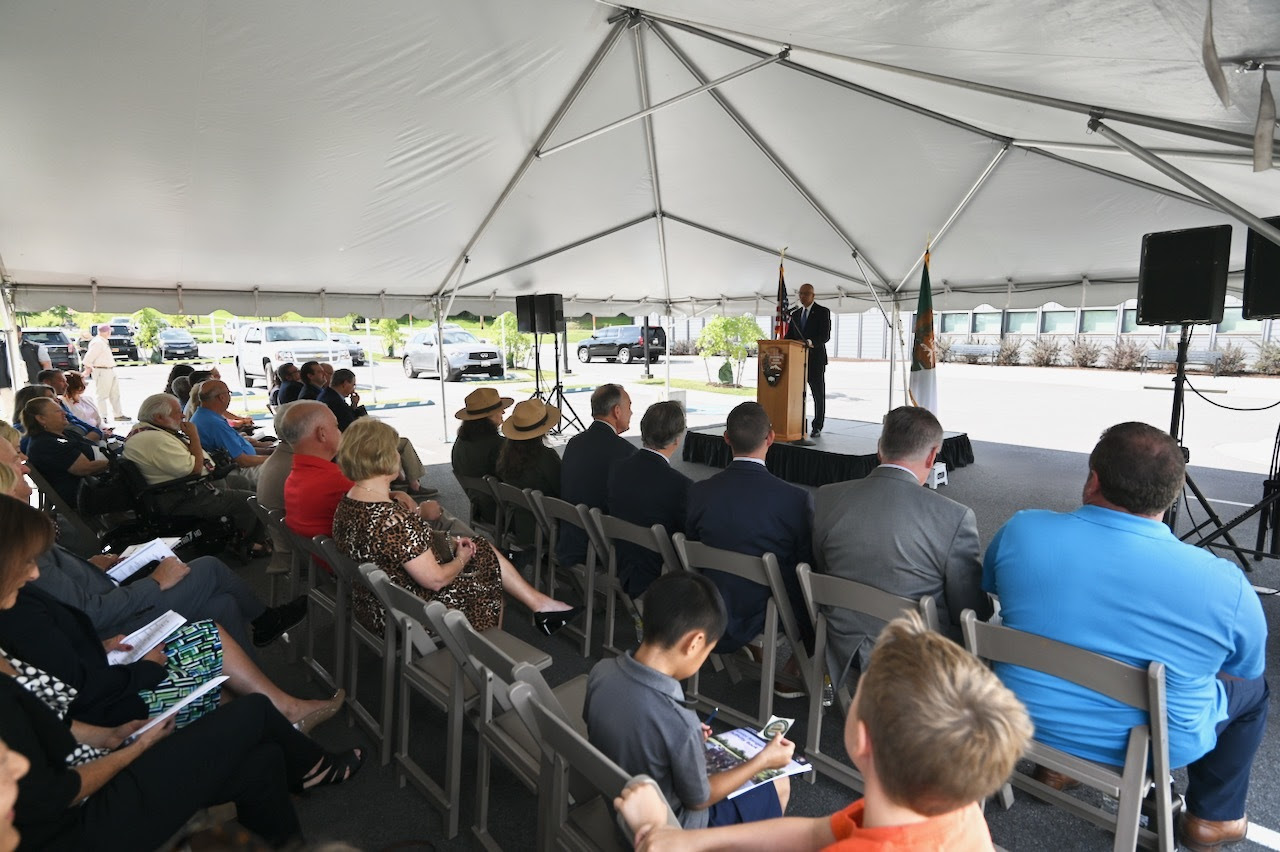 Governor Hogan participated in the ceremonial groundbreaking for the new headquarters and visitor center in 2019, and construction began in 2020. The $15 million project was made possible through a federal, state, and local partnership between the National Park Service and the Maryland Economic Development Corporation, with the support of Washington County. 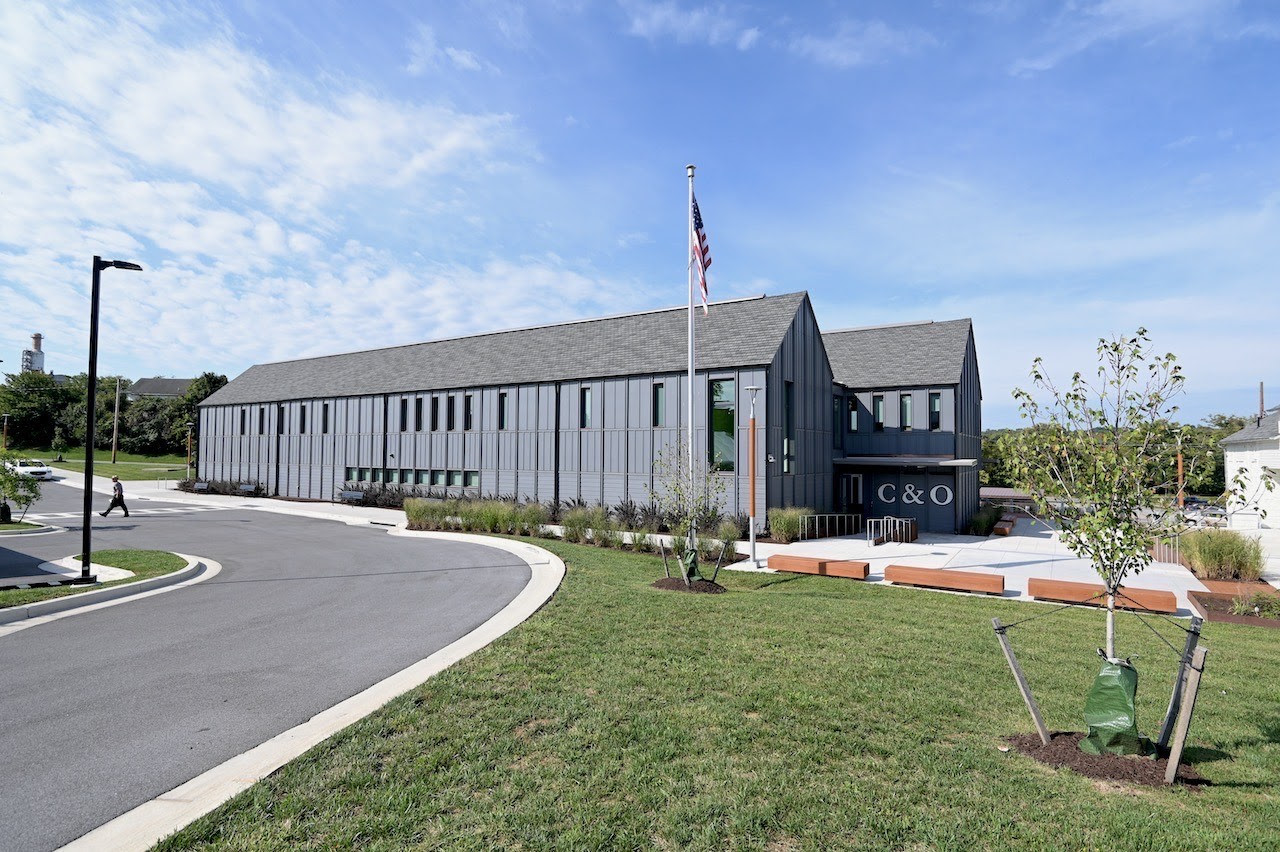 The Town of Williamsport is the only place in North America where visitors can experience every 19th Century canal feature, including the famous Conococheague Aqueduct—the only watered, operational canal aqueduct in North America. The C&O Canal originates in Washington, D.C. and extends 184.5 miles along the Potomac River to Cumberland, Md.