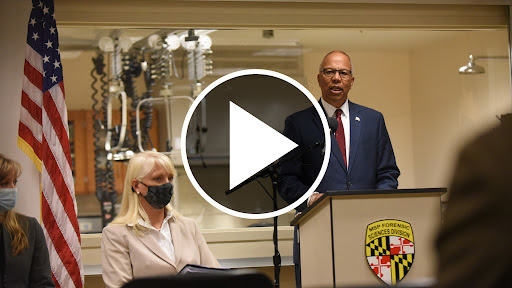 “Collaborations at the nexus of public health and public safety are critical to preventing drug overdoses and deaths,” said Lt. Governor Rutherford. “This is important work—especially given the increased intentional and unintentional use of fentanyl, which accounted for nearly 93% of all opioid-related deaths and 83% of all fatal overdoses in the first six months of the year.”

The groundbreaking Rapid Analysis of Drugs pilot initiative will test prescription opioids, heroin, fentanyl, and drug paraphernalia collected by law enforcement and harm reduction programs to identify the composition and potency of those drug samples. The partnership will improve law enforcement agencies’ understanding of the drug market and ability to work with harm reduction programs to educate individuals who use drugs on ways to stay safe.

“The Rapid Analysis of Drugs program provides Maryland with an opportunity to substantially increase its ability to monitor the drug supply in the state,” said Secretary Dennis Schrader of MDH. “The information provided by the program will help us to communicate the dangers of these drugs even more effectively and ultimately save more lives.”

The pilot program will test drugs and paraphernalia using a Direct Analysis in Real Time (DART) Mass Spectrometer, which details the contents of drugs within minutes. Analysts are expected to test up to 100 samples each week through December 2021. 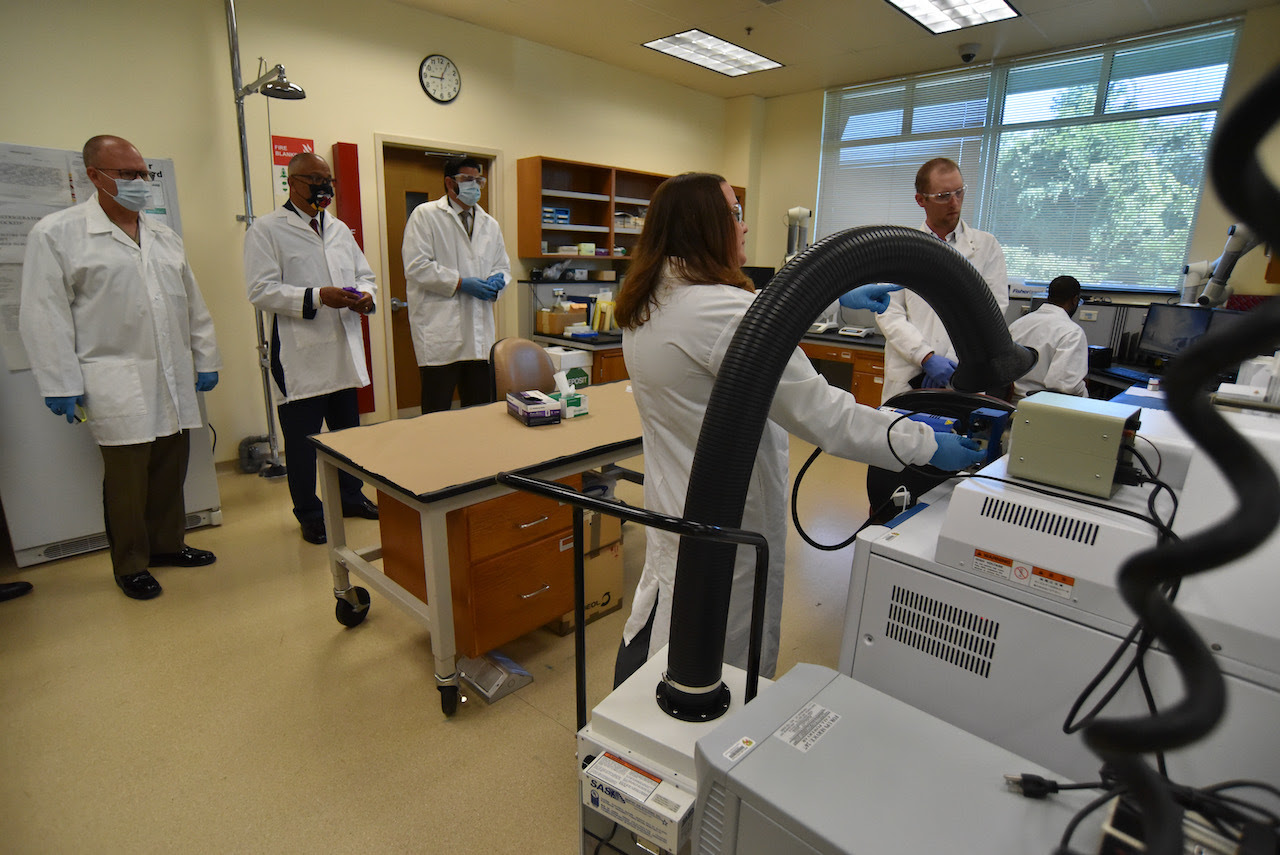 “For police, there is no other drug detection test available in the field to provide almost instantaneous results with such high accuracy rates. The immediate feedback to the criminal investigators is invaluable,” said Colonel Woodrow W. “Jerry” Jones III, superintendent of the MSP. “The innovative instrument also allows for enhanced collaboration with public health organizations.”

Also today, the Opioid Operational Command Center (OOCC) and MDH released a second quarter report featuring data related to deadly overdoses from alcohol and drugs, including opioids and fentanyl, from January through June of this year. During the first six months of 2021, health officials reported 1,358 confirmed unintentional overdose deaths involving drugs and alcohol compared to 1,351 overdose deaths during the same time period in 2020. Opioids accounted for 1,217, or nearly 90%, of overdose deaths reported through June 2021 compared to 1,204 deadly overdoses in 2020.

“Although the current environment remains difficult for people struggling with the disease of addiction, the data in our report appear to represent an encouraging development,” said OOCC Executive Director Robin Rickard. “Many people are still hurting, but we may be witnessing a slowing of the overdose fatality rate in Maryland.”

Earlier this year, the OOCC and MDH released data through March 2021 that showed an increase of 5.7% in fatal overdoses involving all substances as compared to the first three months of 2020. This followed a 17.7% annual increase in 2020. The OOCC has developed a new public dashboard to report fatal and non-fatal opioid overdoses in Maryland, which includes data provided by the Vital Statistics Administration and the MDH Office of Preparedness and Response and the Maryland Institute for Emergency Medical Services Systems.

In July, the Hogan-Rutherford administration launched the Maryland Stop Overdose Strategy, or “Maryland SOS,” in response to the increase in overdose rates observed during the first year of the COVID-19 pandemic. The campaign utilizes $10 million for grant funding, regional town hall meetings, as well as state, local, and community partnerships to address the consequences of and factors contributing to the opioid crisis in ways that align with Maryland’s Inter-Agency Opioid Coordination Plan.

Input from Maryland SOS regional town halls will help inform decisions on how to utilize money available through the Opioid Restitution Fund. The Opioid Restitution Fund was established in 2019 to help guide the allocation of funds that Maryland receives through legal action against opioid manufacturers and distributors. The next Maryland SOS Town Hall will be held Oct. 20 at Salisbury University.