“No one should ever get behind the wheel of a car and drive impaired, and we hope that this creative new initiative will encourage more Marylanders to make better choices,” said Governor Hogan. “Even one death is one too many, which is why we must continue working together, we must continue to tell the stories of those we have lost, and we must continue doing everything in our power to save lives and to prevent future tragedies.”

Maryland Remembers is held annually at the beginning of the holiday season, when impaired driving crashes tend to increase. Last year, 173 people were killed and more than 2,800 were injured on Maryland roadways due to impaired driving.

In 2021, more than 15,430 people were arrested for driving under the influence of alcohol or drugs—1,616 of those arrests occurred between Thanksgiving and New Year’s Day. Over the past five years, there have been more than 33,150 crashes in Maryland involving impaired drivers, resulting in 843 deaths and 14,990 injuries. 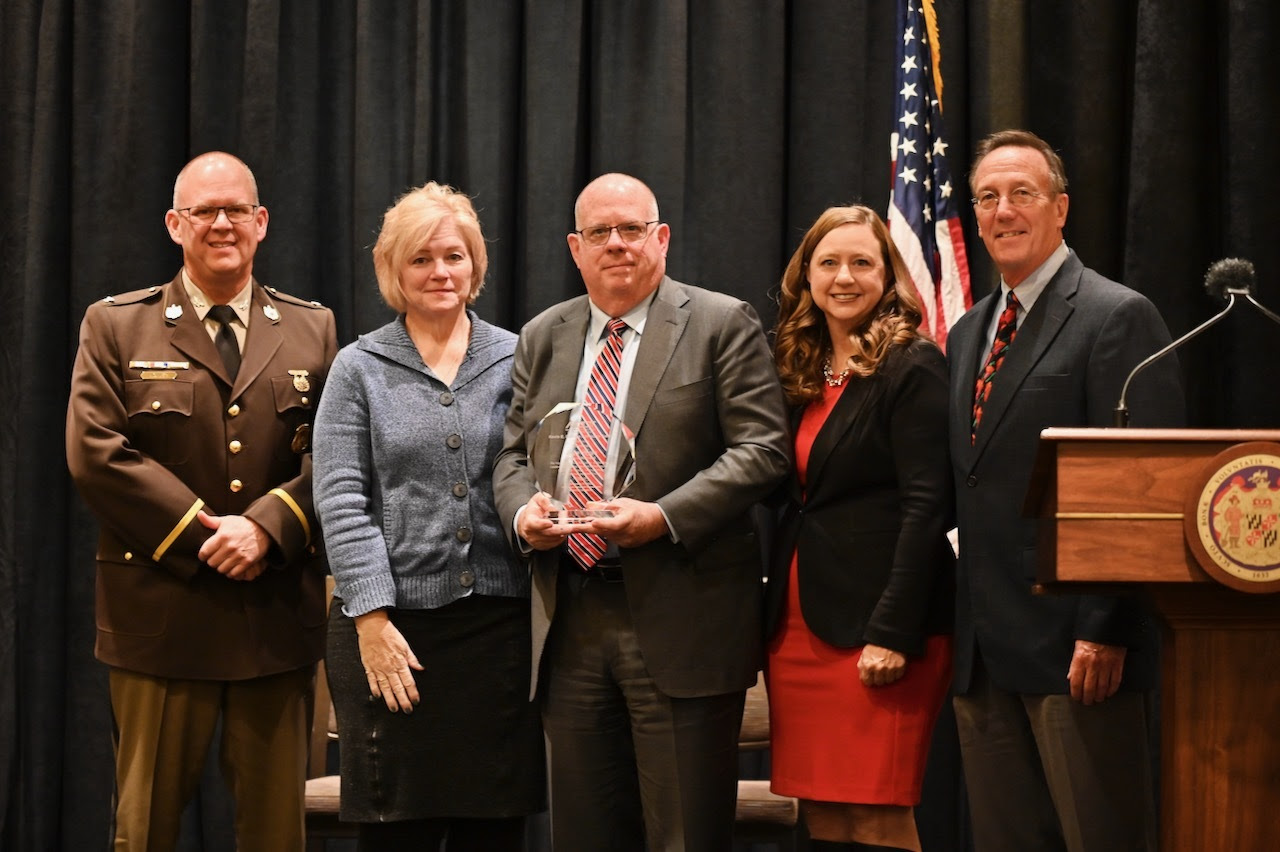 During today’s ceremony, Administrator Nizer presented Governor Hogan with the annual Kevin Quinlan Award for his administration’s work and advocacy in preventing impaired driving over the past eight years. The award is named for the late Kevin Quinlan, a longtime traffic safety professional with the National Highway Traffic Safety Administration.

“It’s unacceptable that impaired driving still accounts for nearly one-third of all fatalities on our roadways,” Secretary Ports said. “We are committed to ending impaired driving so no one else has to feel the loss that these impacted families feel every day. It starts with each of us. We must understand that every time we get behind the wheel, we have a responsibility to do our part to help ensure the safety of others on the road.” 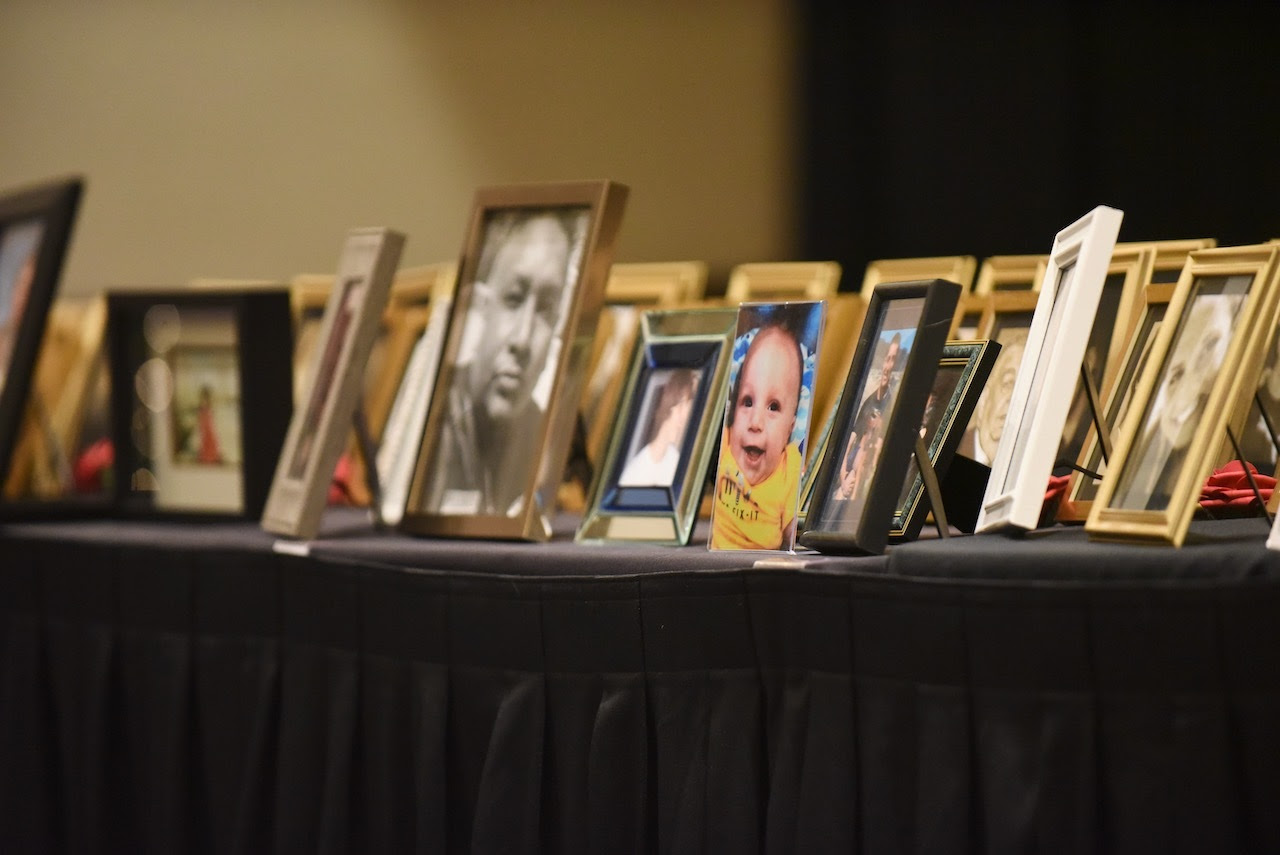 In 2016, Governor Hogan signed Noah’s Law, a measure that expanded Maryland’s Ignition Interlock Program to mandate that interlock devices be installed in vehicles of convicted drunken drivers, even for the first conviction. In 2019, Governor Hogan signed into law House Bill 707, which increased the maximum jail time for those convicted of vehicular homicide while under the influence. In 2021, Maryland was selected by the National Governors Association to take part in a Learning Collaborative to strengthen the use of data to fight impaired driving-related injuries and fatalities.

“The holiday season is a joyous time to visit with family and friends, but it’s also a reminder of the everlasting impact of the irresponsible choice to drive while impaired,” said Administrator Nizer. “With so many options, motorists have no excuse to drive impaired. If you plan to celebrate the holiday season, plan ahead to ensure you have a safe and sober ride home. Designate a sober driver, take public transportation, or call a rideshare.”

“One of the highest priorities for the Maryland State Police is to ensure the safety of all those traveling on Maryland roads,” said MSP Superintendent Jones. “Working with our partner agencies and combining high visibility patrols and proactive enforcement initiatives year-round, we are committed to the goal of saving lives by removing impaired drivers from our highways.”

Along with high visibility impaired driving enforcement operations throughout the holiday season, MDOT MVA’s Highway Safety Office is running an educational campaign called Be the SOBER Driver and Be the MAKE A PLAN Driver to encourage everyone to ensure they have a sober ride home.

In addition, last week MDOT MVA’s Highway Safety Office received a grant for the second year in partnership from the Governors Highway Safety Association, Lyft and Responsibility.org to provide thousands of rideshare credits during the holiday season.