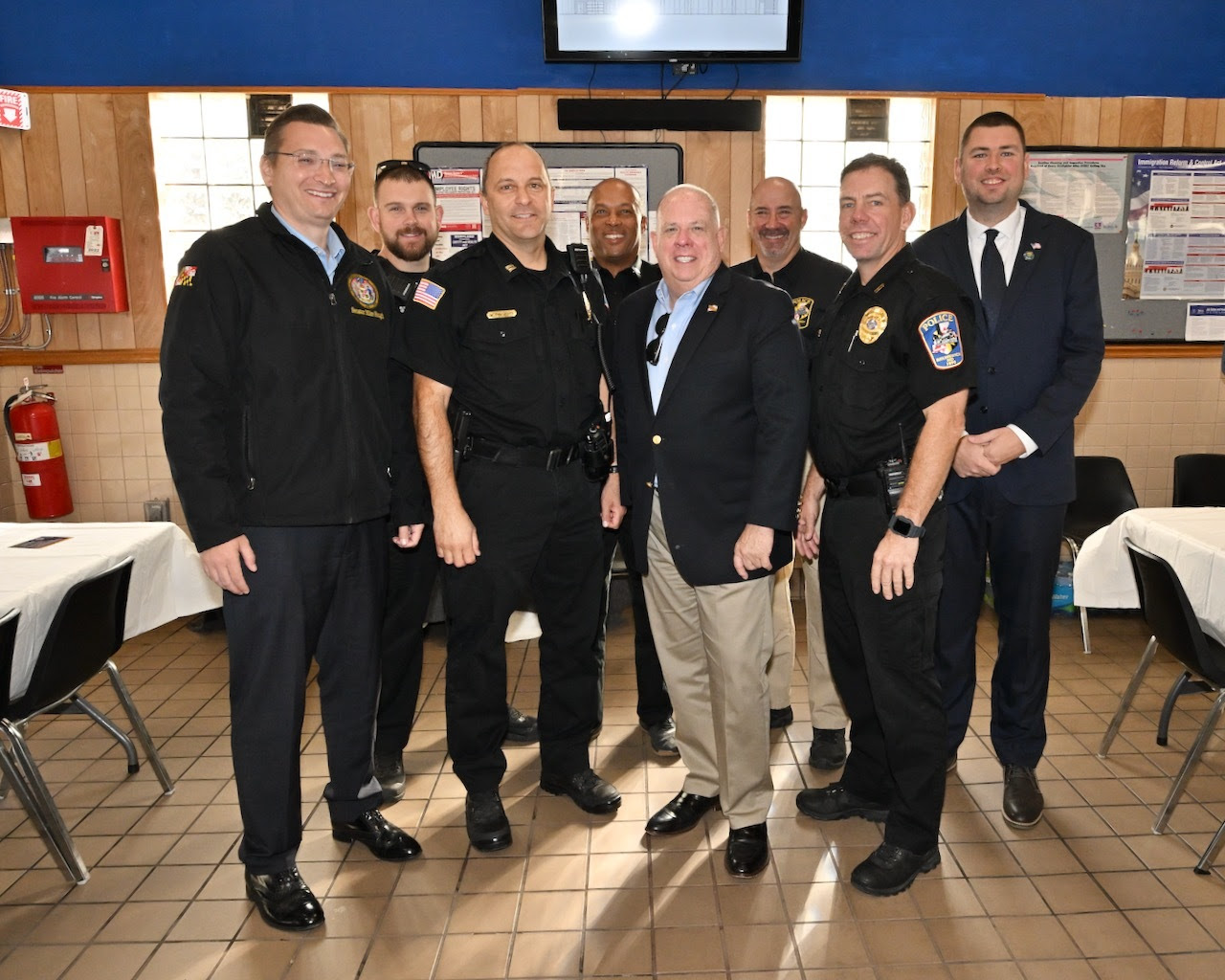 As the first governor to visit West All Saints Street, Governor Hogan presented a citation to leaders of the Mountain City Elks in recognition of their 100th anniversary next year and the organization’s dedication to the surrounding Frederick community.

To help assist with renovations, the organization received two rounds of capital grants—including $300,000 this year—and a loan from the Businessworks program. 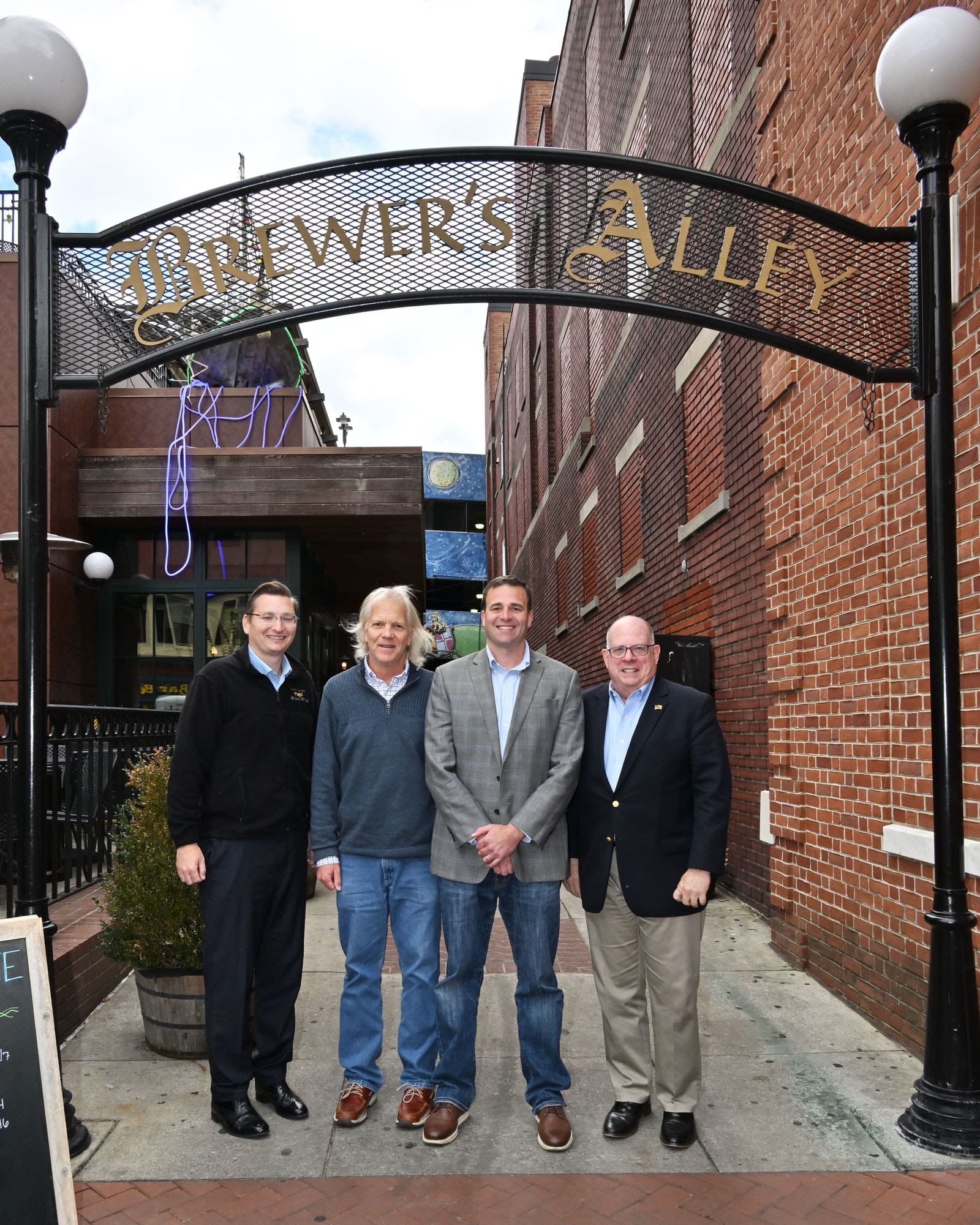 Brewer’s Alley. The governor stopped by Brewers Alley in downtown Frederick and had lunch with Senator Hough. 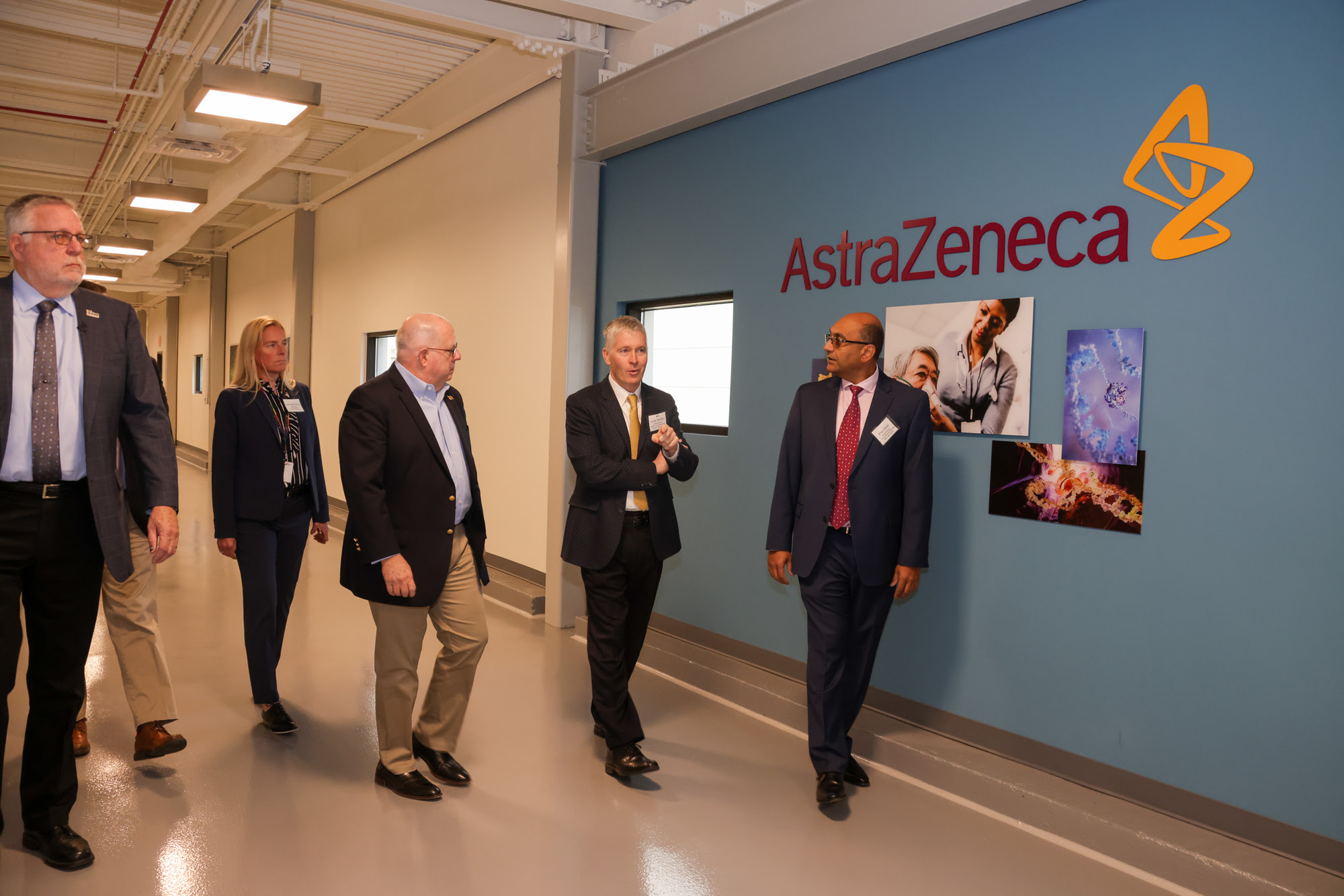 Visit to AstraZeneca. In the morning, the governor visited AstraZeneca’s biologics manufacturing center in Frederick to highlight the Maryland Department of Commerce’s award of $2.5 million to the Maryland Tech Council to support the BioHub Pathways program. This investment is part of the governor’s new Maryland Cancer Moonshot Initiative.