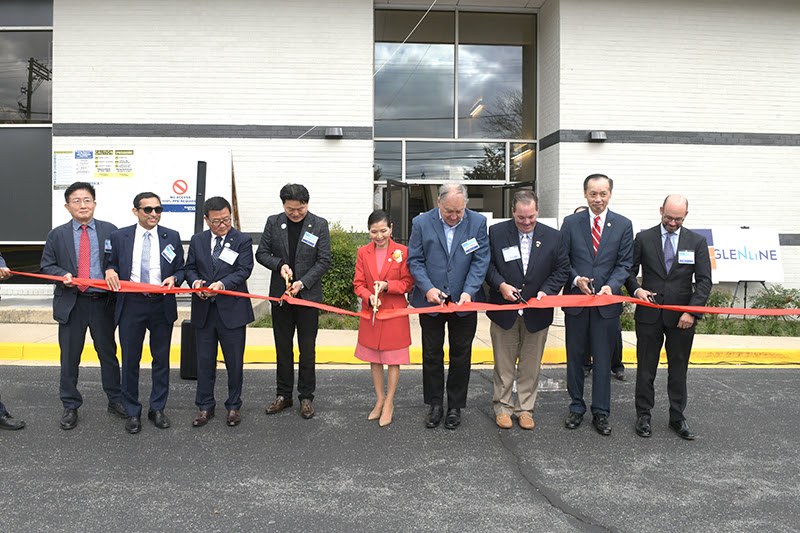 “We are excited to have UNDBIO in the State of Maryland to do its life-saving work,” said Governor Hogan. “I know they had several discussions with other states to conduct their path-breaking insulin initiative there, but they ultimately recognized that our Maryland assets would give them the best chance to successfully get an insulin product quickly into the marketplace. This is yet another example of Maryland being open for business with an international company choosing our state and their direct investment helping to grow our economy.” 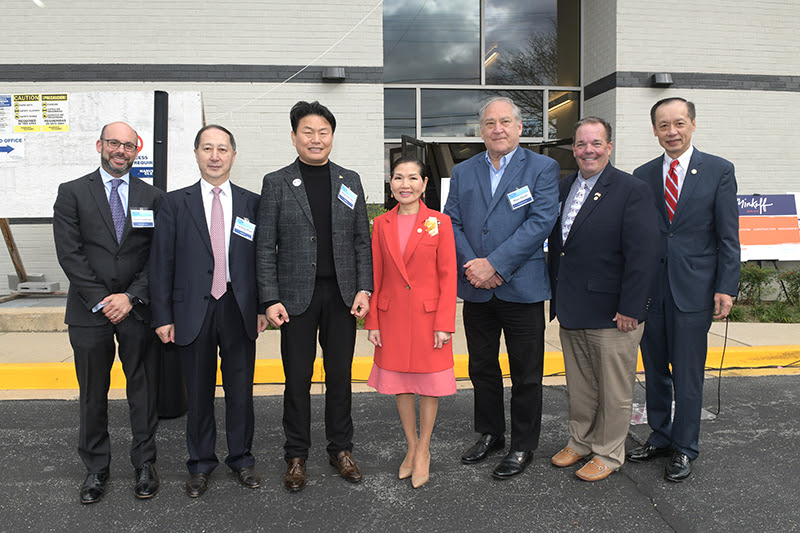 UNDBIO will begin R&D operations early next year of its proprietary insulin biosimilars technology at its new 25,000 square foot state-of-the-art laboratory facility. The company has committed a $100 million investment to begin the research and development phase of its insulin production. UNDBIO scientists will conduct research to develop insulin samples that will require regulatory approval from the U.S. Food and Drug Administration (FDA) to eventually enter the U.S. and global markets. “We look forward to developing high-paying biotech jobs in Maryland to support the diabetic community,” said UNDBIO Chairman Jun Yong-soo. “There is a great need for affordable insulin in the United States, as currently 37 million people are now suffering from diabetes. In Maryland alone, 11.8% of the adult population have diagnosed diabetes. Every year an estimated 42,623 people in Maryland are diagnosed with diabetes and it costs an estimated $7 billion in Maryland each year in direct and indirect medical expenses.”

The UNDBIO U.S. R&D headquarters is located at Twin Labs in Rockville at 12441 Parklawn Drive. UNDBIO is not seeking any state or local funding support for its new headquarters construction.