ANNAPOLIS, MD—Governor Larry Hogan today visited Somerset County for the 45th Annual J. Millard Tawes Crab & Clam Bake, where he received the keys to the City of Crisfield and was named the honorary ‘Mayor for the Day.’ The governor also officially commissioned the vessel M/V Eddie Somers, which is the newest boat in the Maryland Department of Natural Resources’ (DNR) Hydrographic Operations fleet. 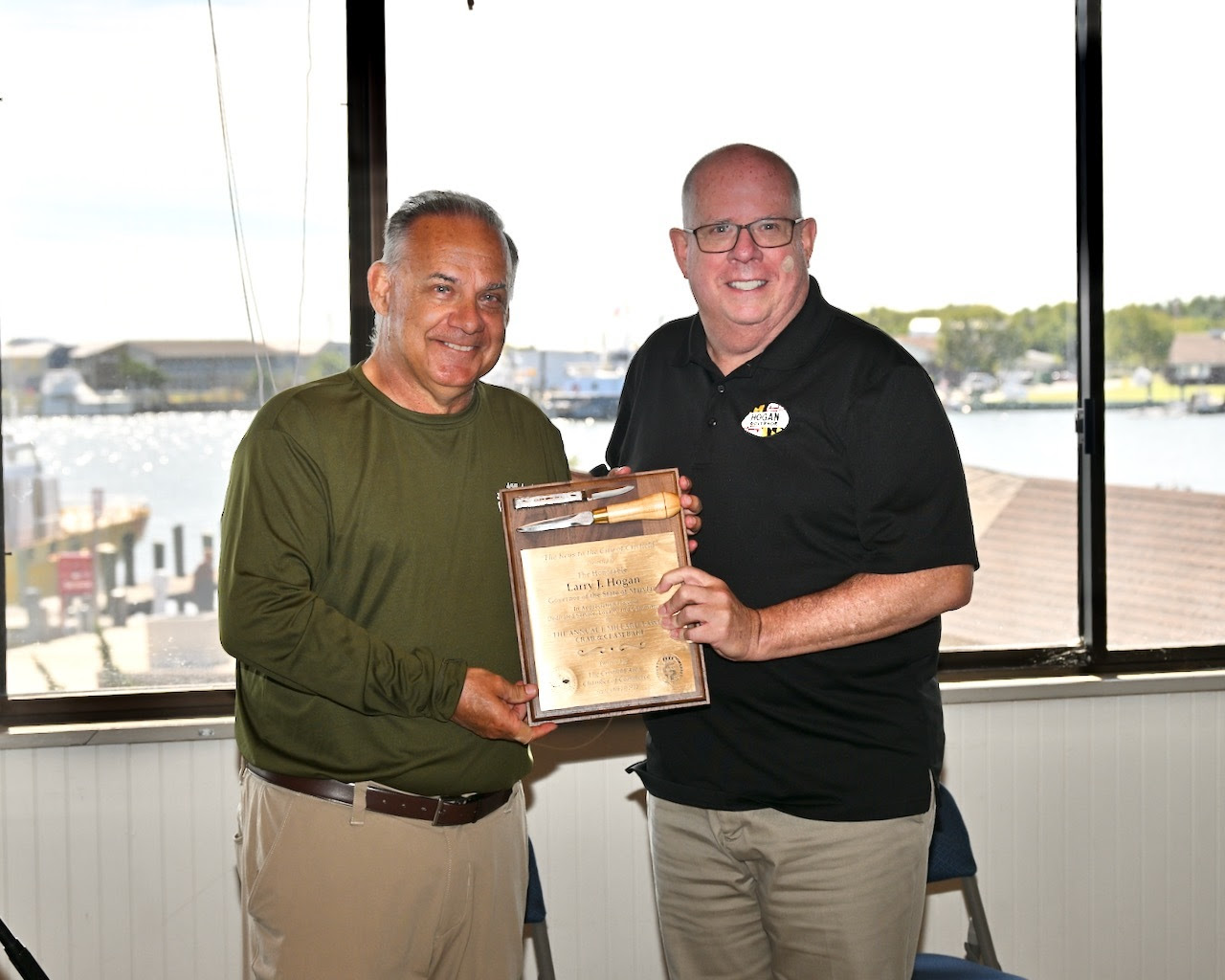 Keys To The City Of Crisfield & Mayor For A Day. During a special ceremony with Crisfield Mayor Darlene Taylor and the co-chairs of the J. Millard Tawes Crab & Clam Bake, Danny Thompson and Scott Tawes, Governor Hogan was named Mayor for A Day and gifted the keys to the city of Crisfield. 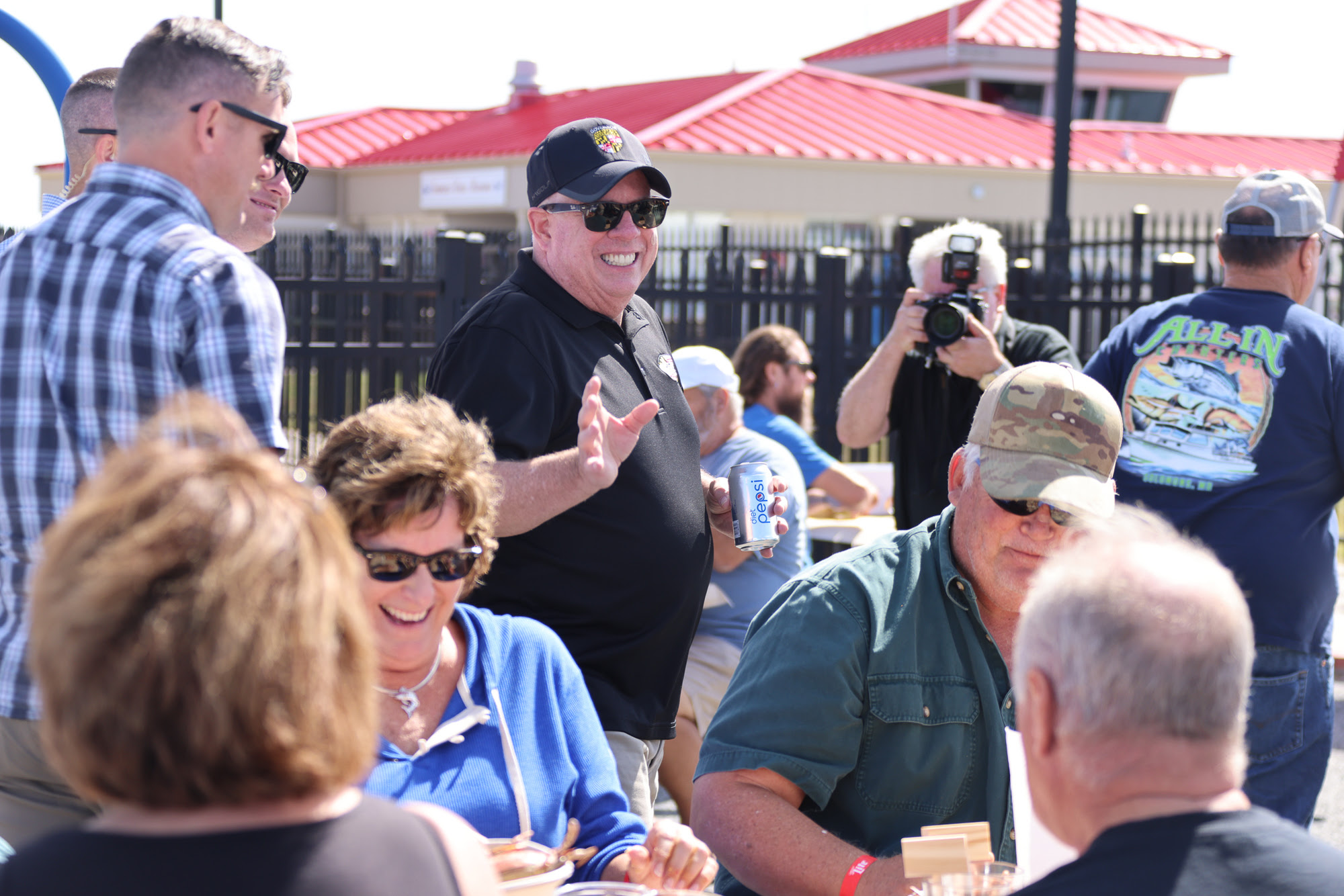 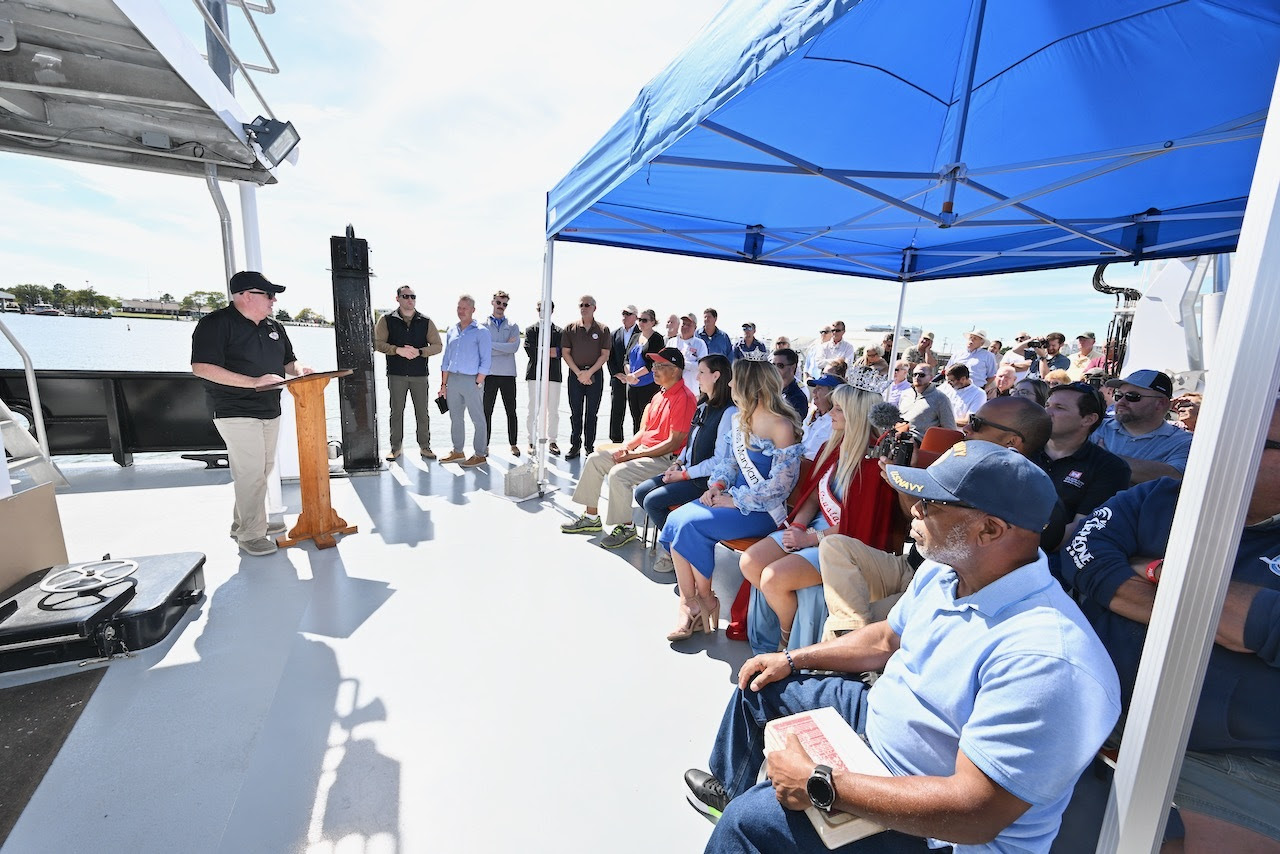 Commissioning of M/V Eddie Somers. This afternoon, Governor Hogan officially commissioned the vessel M/V Eddie Somers—the newest boat in DNR’s Hydrographic Operations fleet—into active service. Named after long-time DNR Captain Eddie Somers of the Crisfield-Smith Island route who retired in 2018 after 29 years of service, the boat serves as the primary buoy tender and icebreaker for Crisfield Harbor, Smith Island, and other locations in Maryland’s portion of the lower Chesapeake Bay.

The M/V Somers replaces the 80-year-old M/V Tawes, which was retired from service after nearly 50 years in the DNR fleet.

“DNR’s hydrographics team works each year to place over 3,500 navigational aids, remove abandoned vessels and debris that are impeding navigation, provide important supplies and perform evacuations during natural disasters, and to maintain ice free waters across our state,” said Governor Hogan. “I have no doubt that this new vessel will help them carry on the level of outstanding service that Marylanders expect and deserve.”