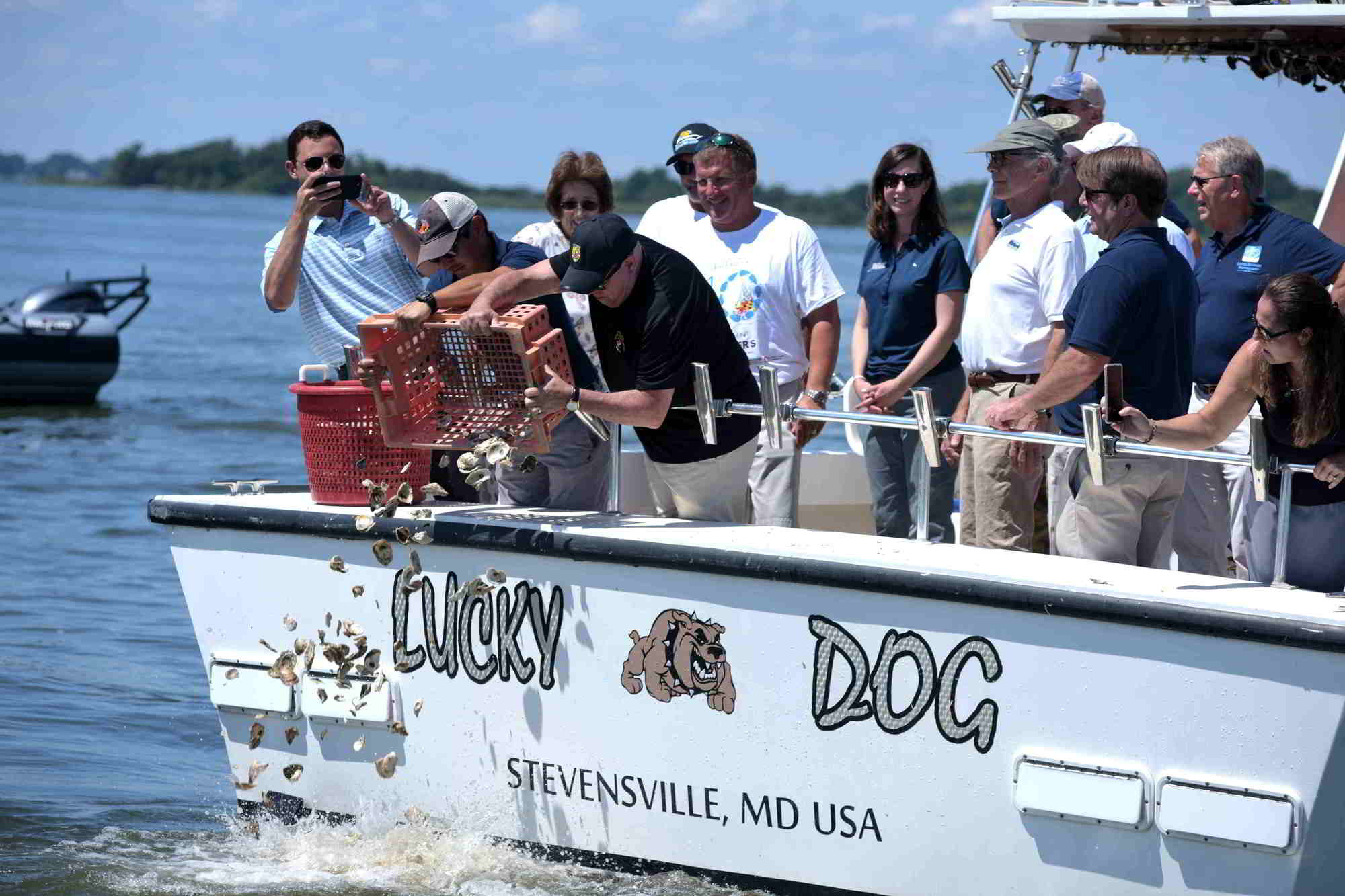 Oyster Planting in Kent Narrows. Governor Hogan joined the Oyster Recovery Partnership (ORP) in Kent Narrows to mark their 10 billionth oyster planting, an important part of Chesapeake Bay restoration efforts. This year, Maryland watermen had the best wild oyster they’ve had in 35 years, landing more than 500,000 bushels. The governor presented a citation to ORP, which partners with the Department of Natural Resources to conduct these plantings. 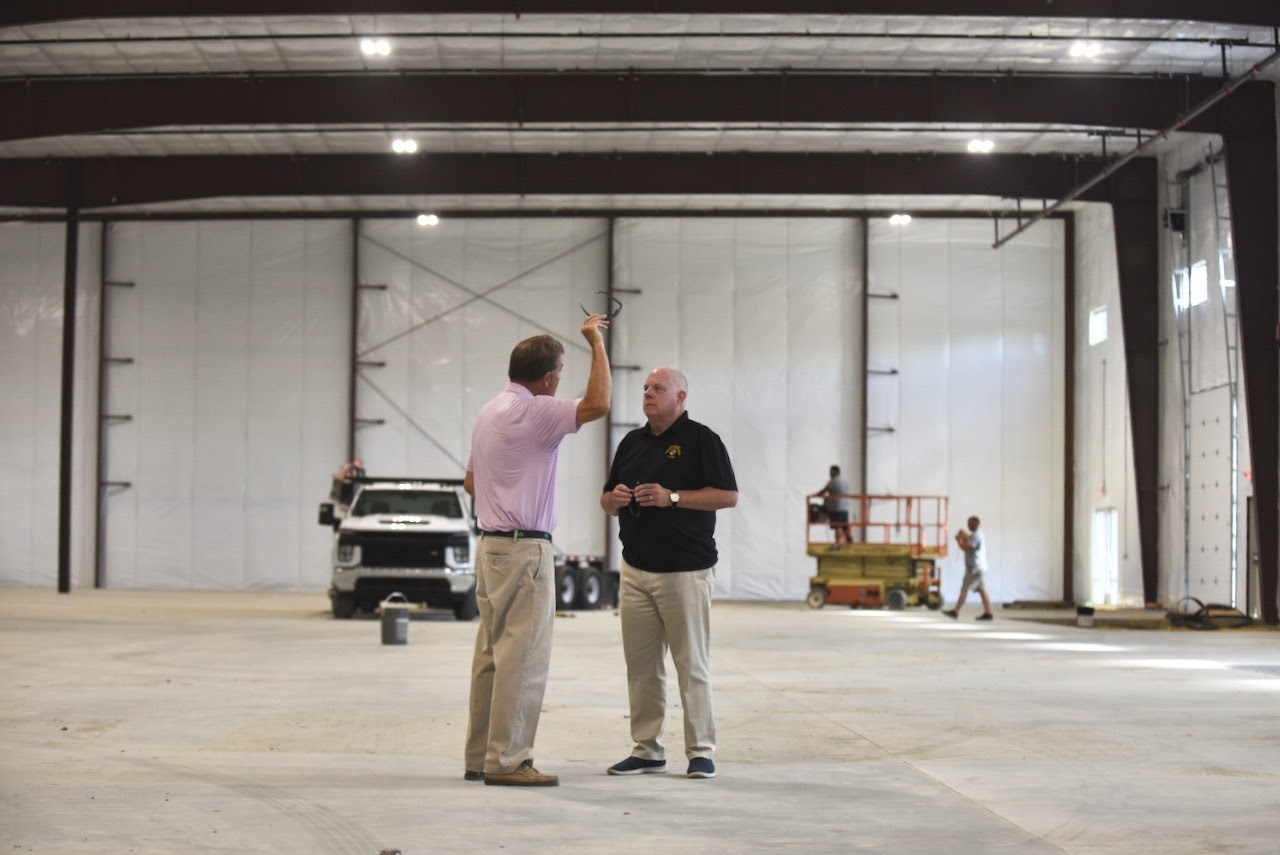 New Warehouse Facility in Cambridge. Governor Hogan stopped in Cambridge to visit the first large warehouse built in the area in more than 20 years. The 90,000 square-foot facility, which will be for dry storage and high pallet storage, is part of an ongoing revitalization of Cambridge, including a redevelopment of the city’s waterfront. Day 1: Governor Hogan began four days of events and announcements on the Eastern Shore with stops in Cecil, Kent, and Caroline Counties, before kicking off his last Maryland Association of Counties (MACo) Summer Conference as governor with a Thank You Event at Seacrets. 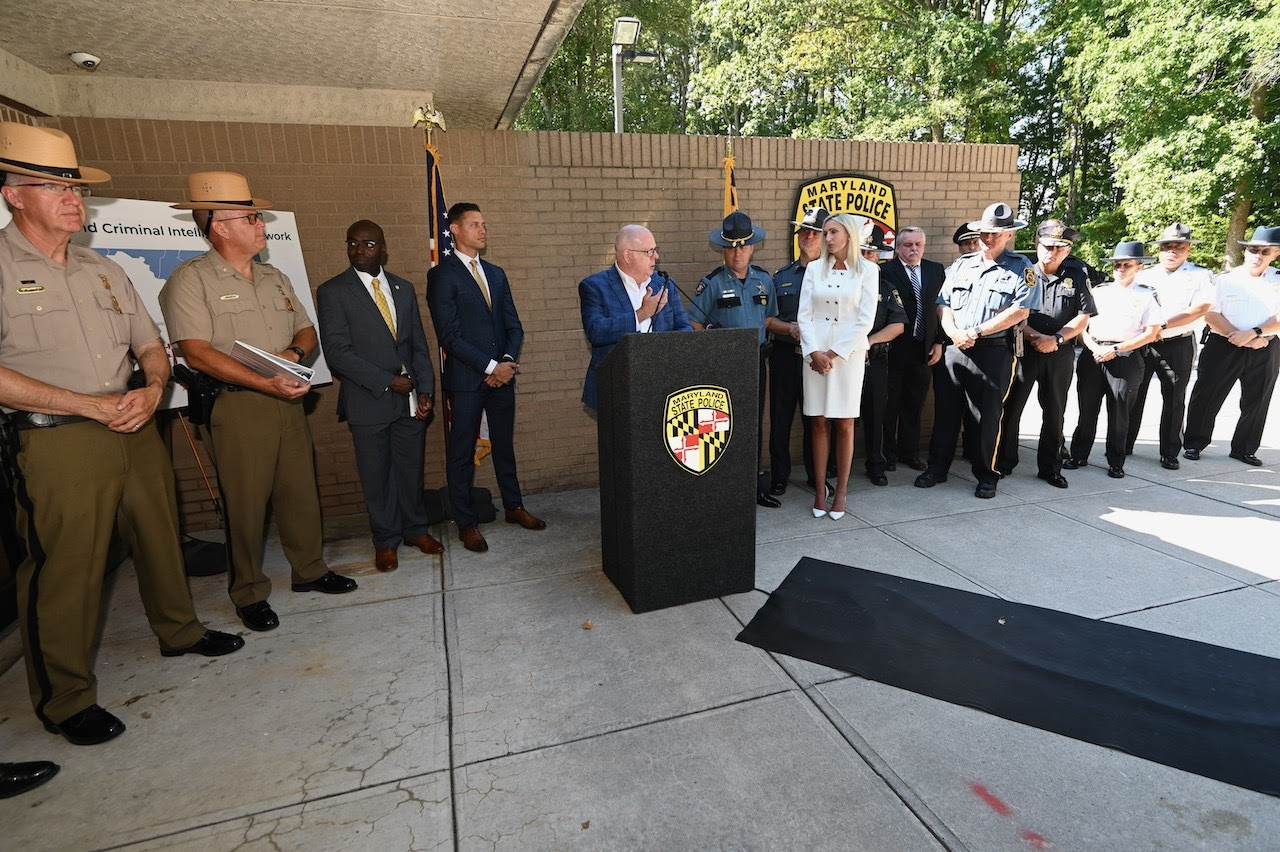 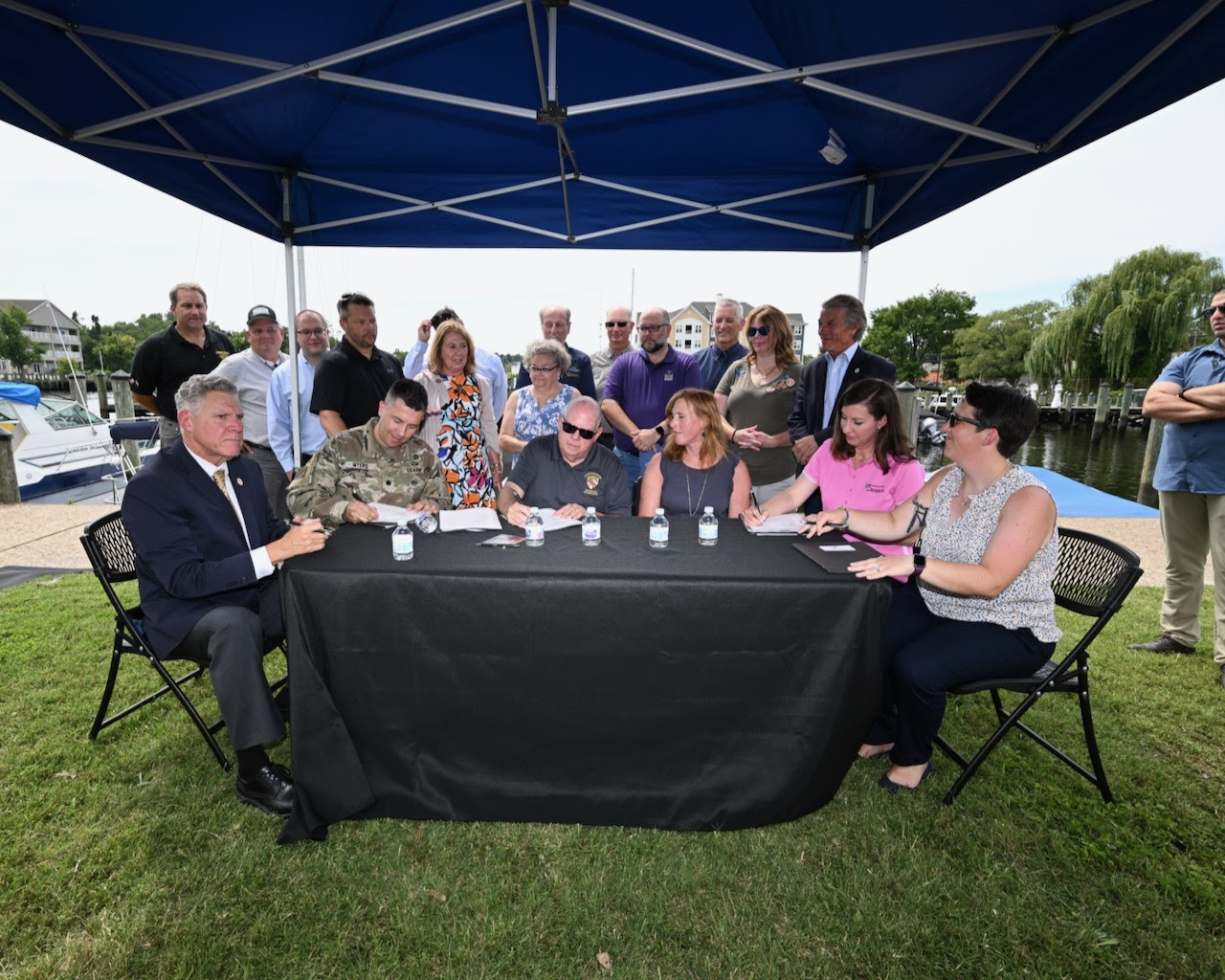 Day 3: Governor Hogan announced a historic dredging agreement at the Port of Salisbury, took part in a groundbreaking for a new Junior Achievement Center, and visited the MACo Summer Conference Exhibit Hall.