ANNAPOLIS, MD—Governor Larry Hogan today kicked off four days of events and announcements on the Eastern Shore with stops in Cecil, Kent, and Caroline Counties ahead of his last Maryland Association of Counties (MACo) Summer Conference as governor. 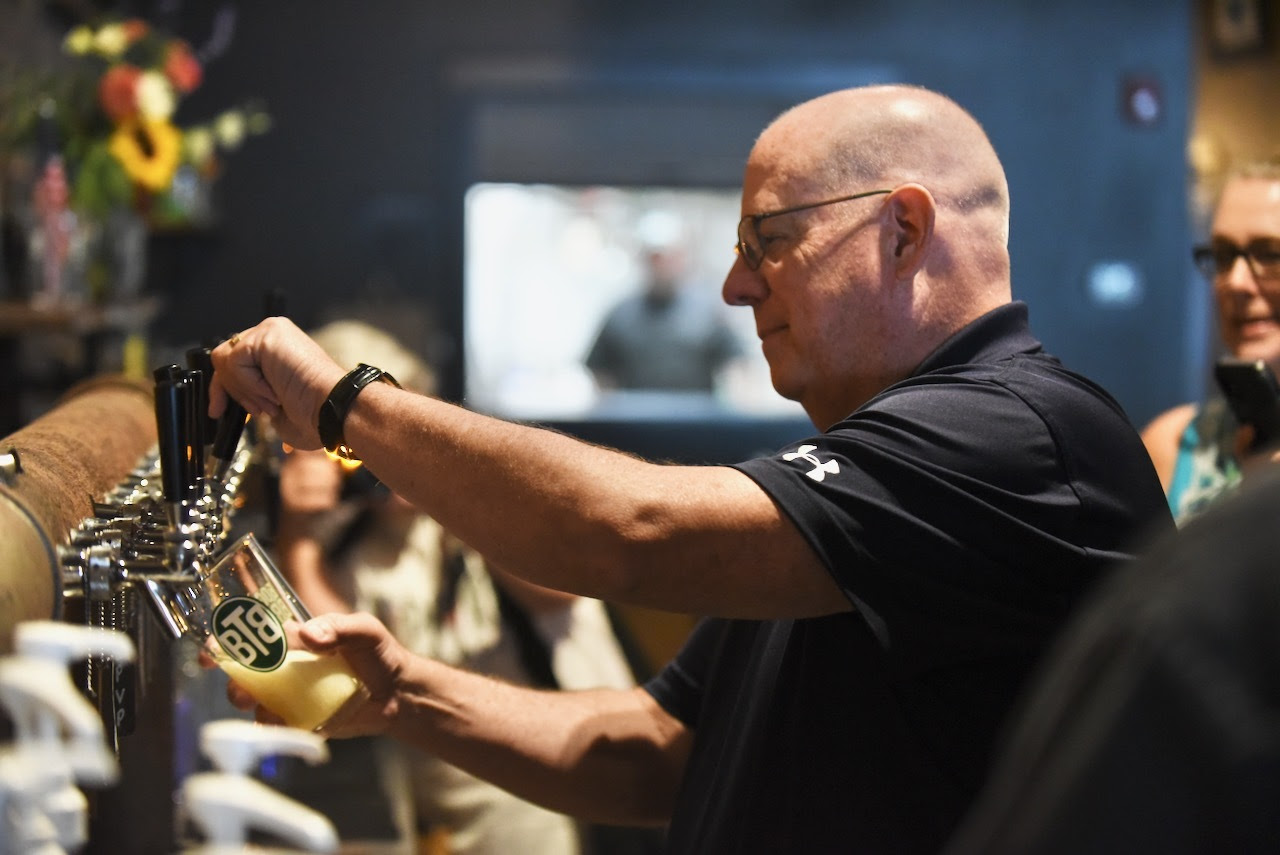 Gillespie and Son, Kent County. Initially started as a small in-farm concrete block operation in 1922, Gillespie and Son has since grown to a more complex operation that offers ready mix concrete, and concrete and precast products to Maryland and surrounding states. During his visit, Governor Hogan presented a citation in celebration of the company’s 100th anniversary. 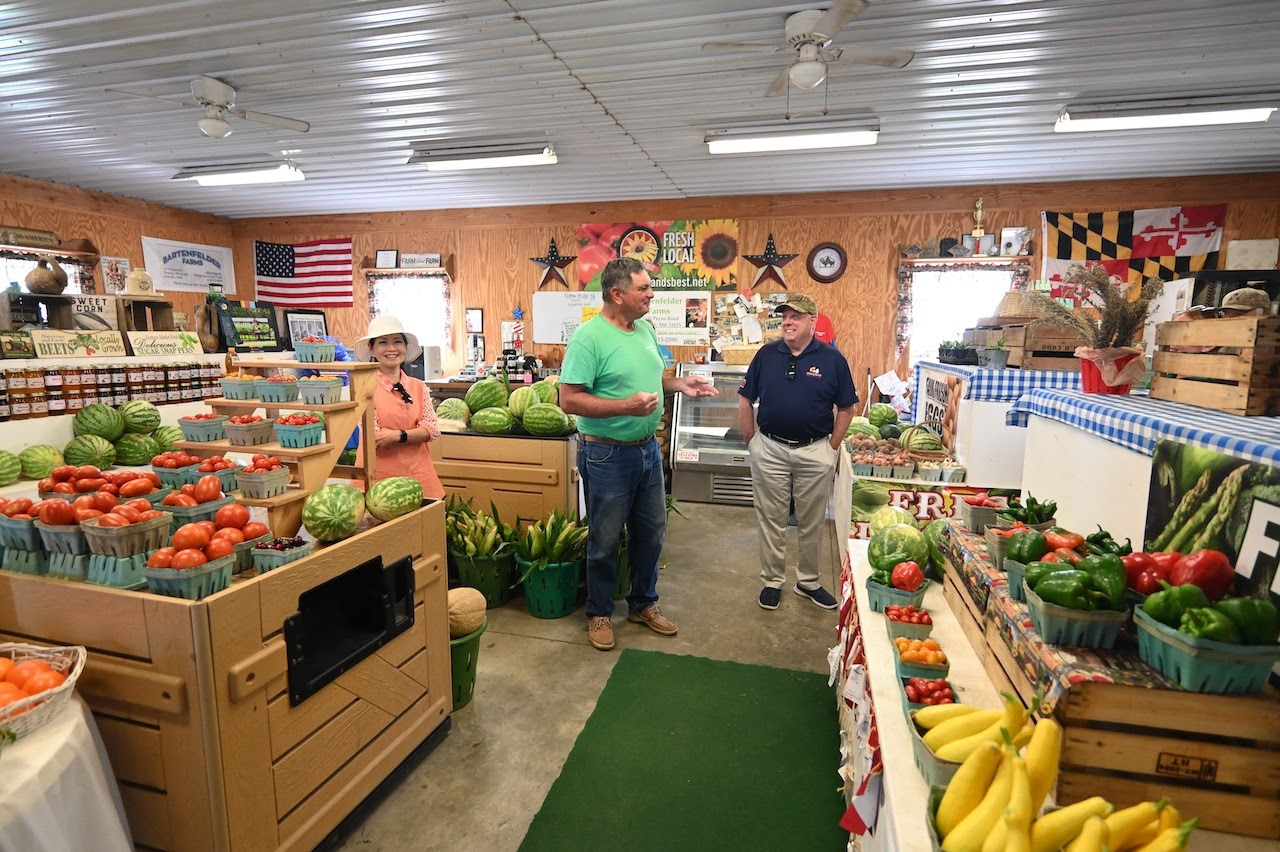