ANNAPOLIS, MD—First Lady Yumi Hogan today attended the official dedication ceremony for the Wall of Remembrance at the Korean War Veterans Memorial in Washington, D.C. She was joined by Second Gentleman Doug Emhoff, Korean War veterans, and dignitaries from both the United States and South Korea. 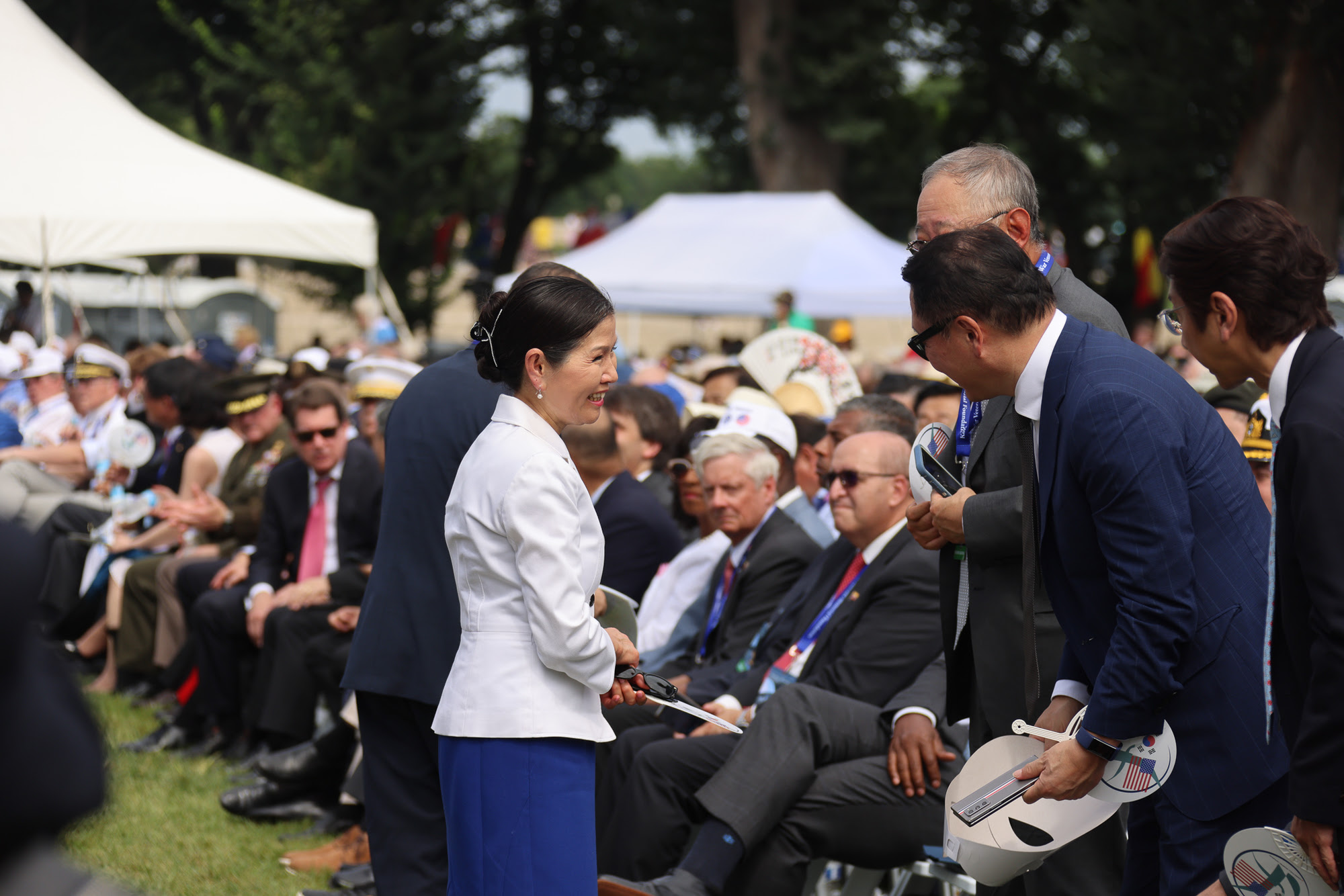 “I know first-hand that the people of South Korea remain forever grateful for the sacrifices made by Americans there, and I would not be here today if it weren’t for the dedication and sacrifice of all our Korean War veterans who enabled democracy and freedom for my homeland.” said First Lady Yumi Hogan. “It has been an incredible honor to be the first Korean-American First Lady in the history of the United States, and as long as I am Maryland’s First Lady—and long after that—I will continue to support our Korean War veterans and their families.” Last year, the first lady joined Governor Hogan and President of the Republic of Korea Moon Jae-In at the groundbreaking for the Wall of Remembrance. The State of Maryland committed $250,000 to the Korean War Veterans Memorial Foundation to support the ongoing maintenance of the wall, which lists the 36,574 members of the U.S. Armed Forces who were killed in action, and pays tribute to those who were wounded in action, prisoners of war, or listed as missing in action. 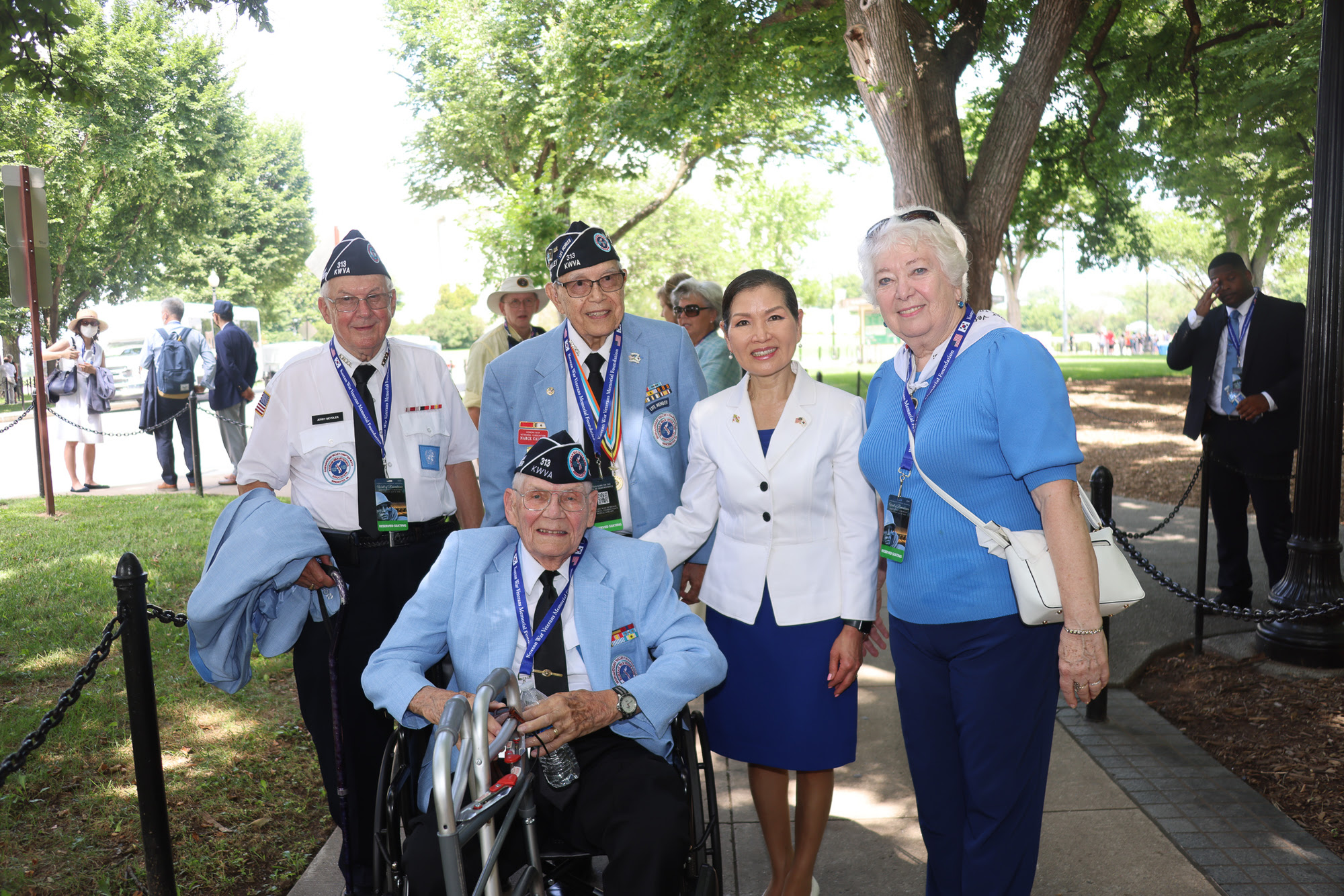