ANNAPOLIS, MD—Last night, Governor Larry Hogan spoke at the SelectUSA Investment Summit in National Harbor, the top event in the United States dedicated to promoting direct foreign investment. The governor addressed attendees at an event hosted by the state to promote Maryland as a world-class destination for foreign investment. 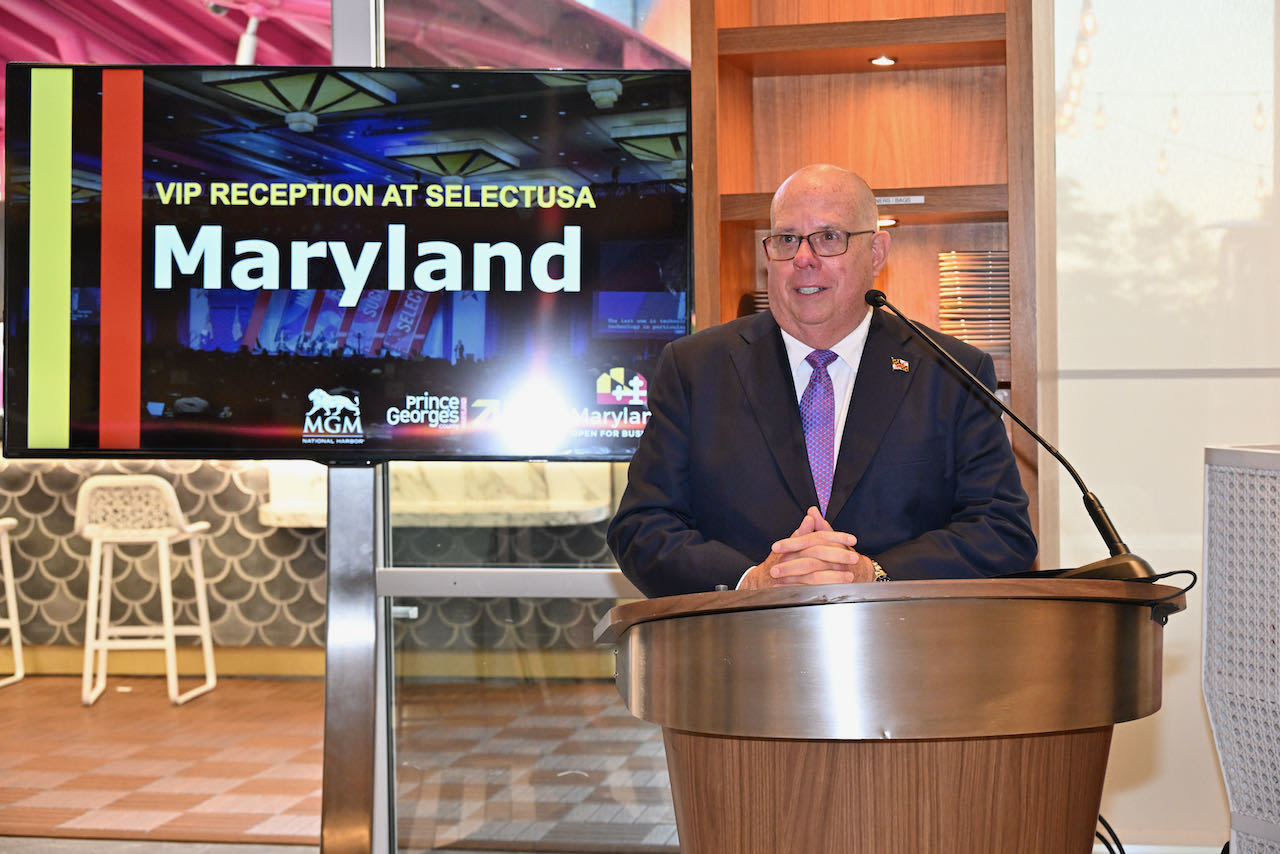 “It’s an honor to welcome you to the great state of Maryland, the most innovative state in America,” said Governor Hogan. “We have made it a top priority to build an unrivaled ecosystem of job creation and economic growth. We are already home to more than 700 global companies, and we are doing everything we can to make it easier for international companies to do business in our state.” 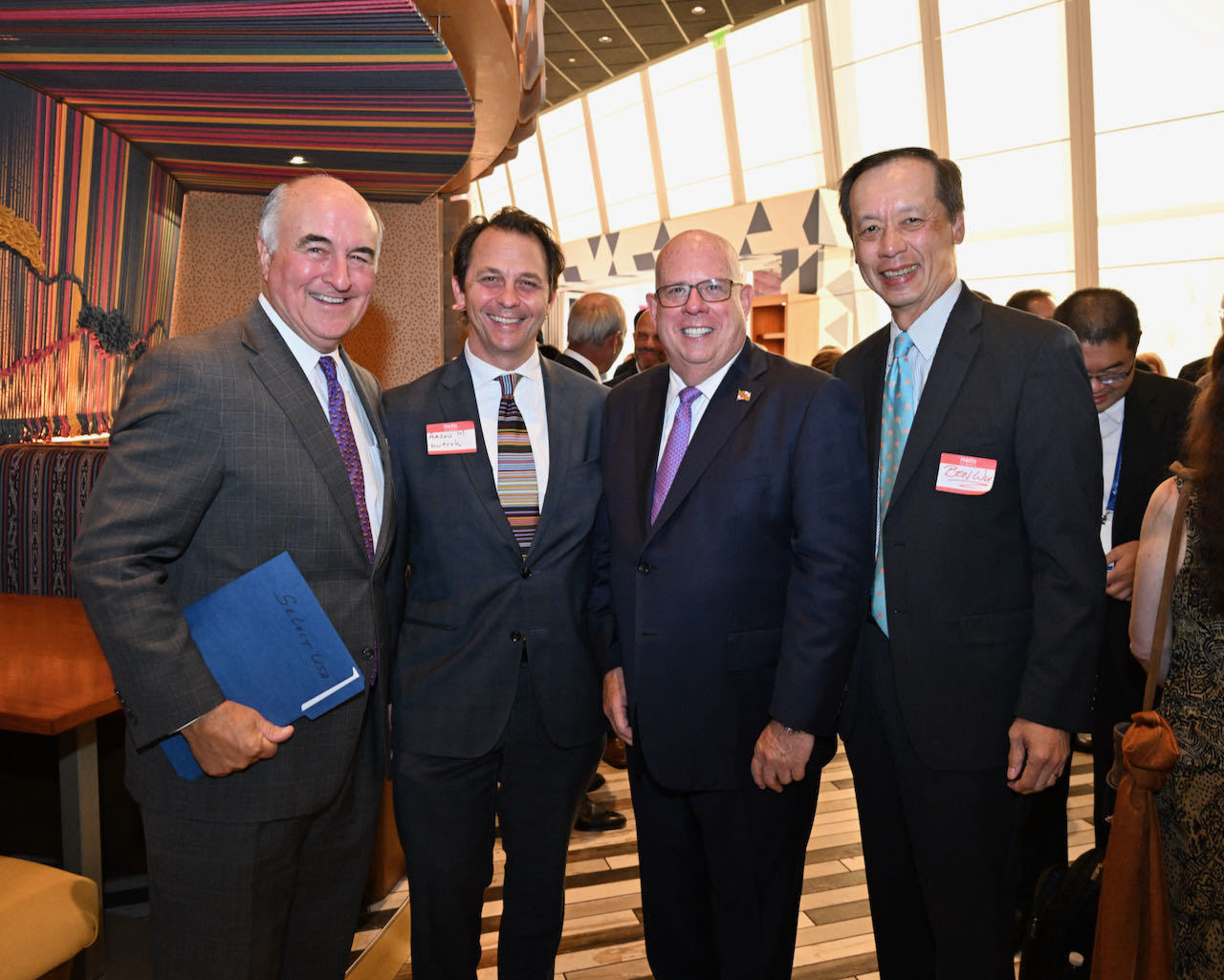 During his remarks, the governor touted a number of foreign investment achievements and initiatives that the state has advanced:

The SelectUSA Investment Summit attracts more than 1,200 business investors from approximately 80 international markets. The Maryland Department of Commerce’s Office of International Investment and Trade, which oversees 18 trade offices across the globe, is participating in several events during the summit, including industry-specific tours for foreign investors, and a panel about soft landing programs. 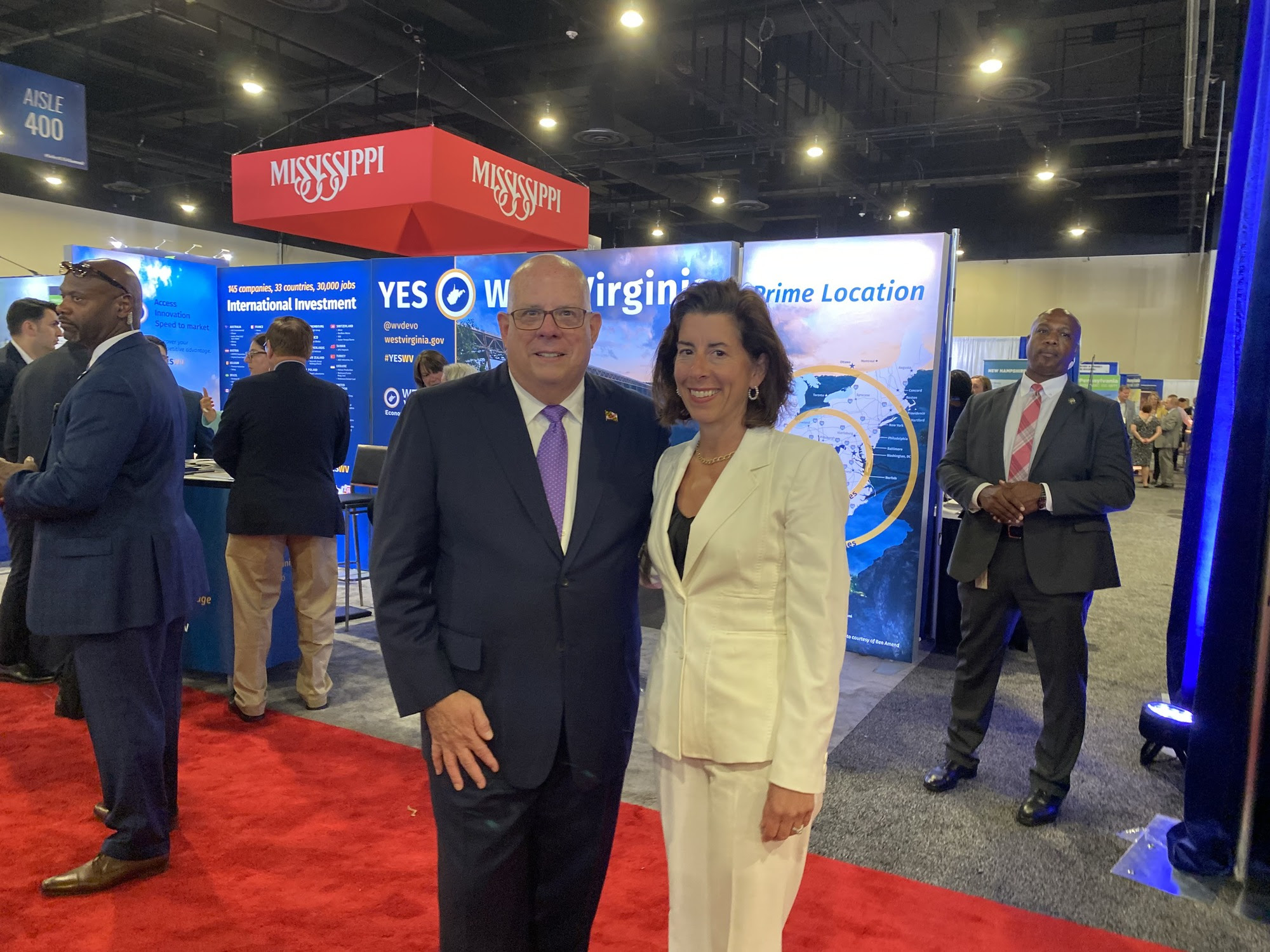 Earlier in the evening, the governor attended a reception hosted by U.S. Secretary of Commerce Gina Raimondo to welcome attendees. The governor also visited the summit’s Exhibition Hall and stopped by both the State of Maryland and Prince George’s County booths.