“With the official opening of this new and improved lab, we are helping to expand on our efforts to safeguard the health of Delmarva’s commercial poultry industry, which is the region’s main economic driver and a point of pride for the entire Eastern Shore,” said Governor Hogan. “In addition to keeping Maryland animals safe from infectious diseases, this lab also helps to ensure that agriculture continues to be our state’s leading industry and that our Ag community remains competitive with the rest of the United States and around the world.” 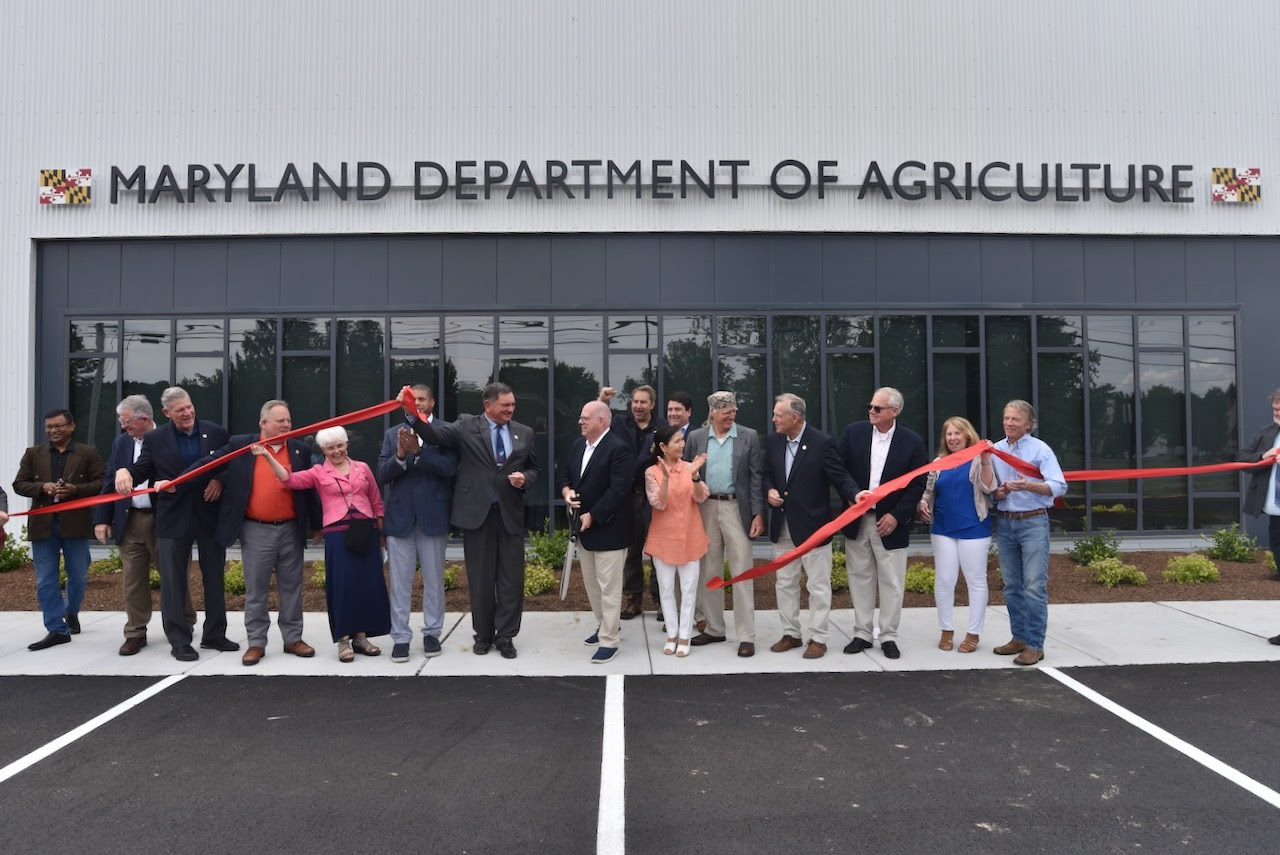 In addition to expanding the lab’s capacity and capabilities, the new facility is LEED Silver certified and has hook-ups for natural gas to improve the building’s energy efficiency.

“Bringing the Salisbury Animal Health Lab up-to-date has been a priority for me since day one,” said Secretary Bartenfelder of the Maryland Department of Agriculture (MDA). “Not only does this lab feature cutting edge technology, it will be our first line of defense in preventing and controlling infectious diseases in livestock and poultry, especially during the recent avian influenza outbreak.” 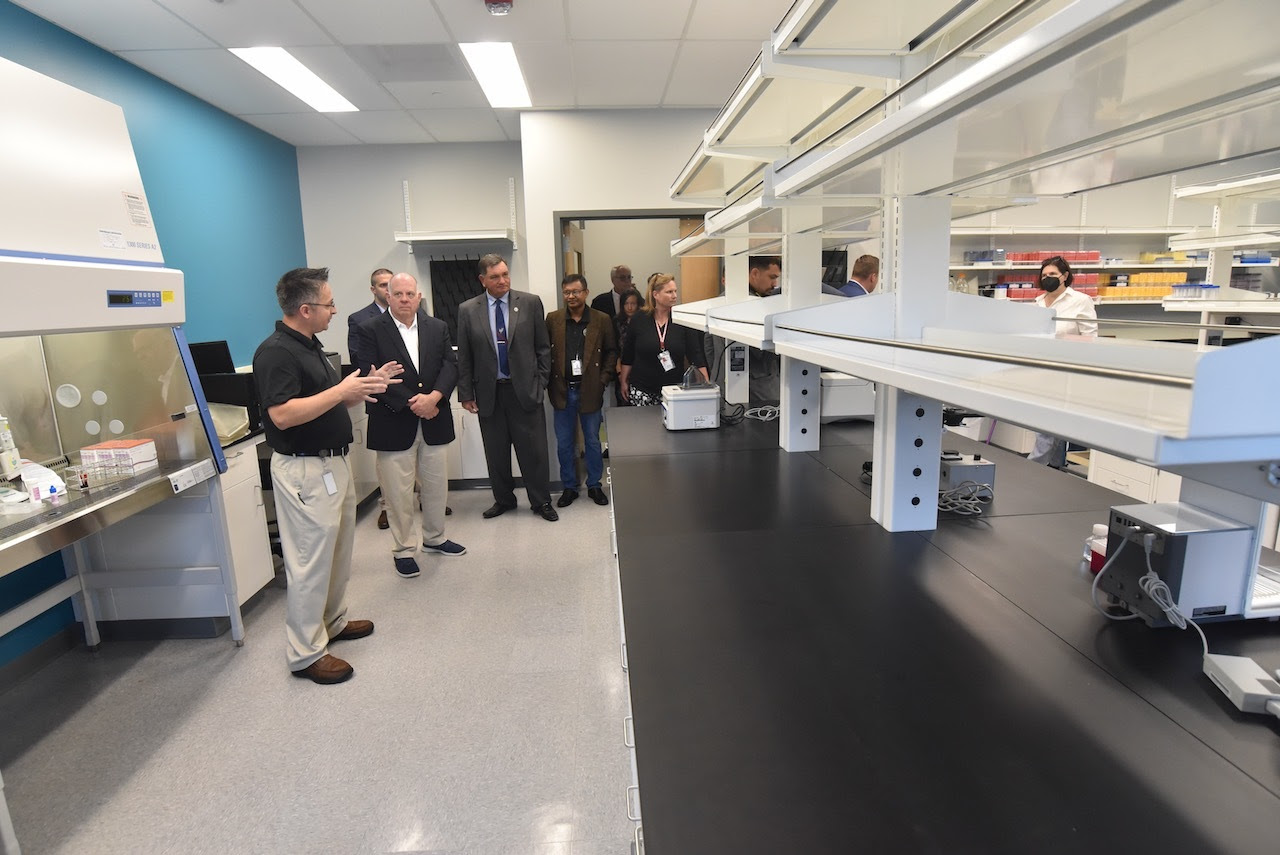 Governor Hogan toured the original lab in 2016 ahead of the design phase for a new facility. In September 2019, the Board of Public Works voted to give final approval to move forward with construction. The State of Maryland provided nearly $20 million for the project.

MDA works closely with state and federal counterparts as well as private and commercial veterinarians to protect Maryland’s agriculture industry—the state’s largest commercial industry—against infectious diseases like avian influenza and equine infectious anemia. The new Salisbury Animal Health Diagnostic Laboratory, which specializes in poultry disease, has played a critical role in assisting the region in detecting and containing the spread of avian influenza during the recent outbreak this spring.

As the leading industry in Maryland, agriculture contributes $16 billion to the state’s economy and supports more than 65,000 jobs. There are 12,429 farms occupying nearly 2 million acres of land statewide.