“Every single day that I have served as governor, I have been immensely proud of all our law enforcement officers, including all who serve in Maryland’s municipal police agencies,” said Governor Hogan. “Our state and our nation owe a tremendous debt of gratitude to all the brave members of the thin blue line who run toward the danger and adversity when others run away.”

During the legislative session, the governor was successful in advancing a $500 million Re-Fund The Police Initiative will help recruit and retain more quality officers, increase diversity and expand community policing efforts, improve training to teach better de-escalation techniques, and provide body cams and other technology and equipment upgrades for state and local police departments all across Maryland.

Ribbon Cutting For Harriett’s House. In Dorchester County, the governor took part in a ribbon cutting for Harriett’s House, the first support center on the Eastern Shore for survivors of human trafficking. The ribbon cutting marks the opening of Mary’s Sanctuary, a new residential program that will provide comprehensive care and a safe haven for women.

The governor recently included $200,000 in a supplemental budget to support the organization’s work, which is inspired by Harriet Tubman and the Underground Railroad. 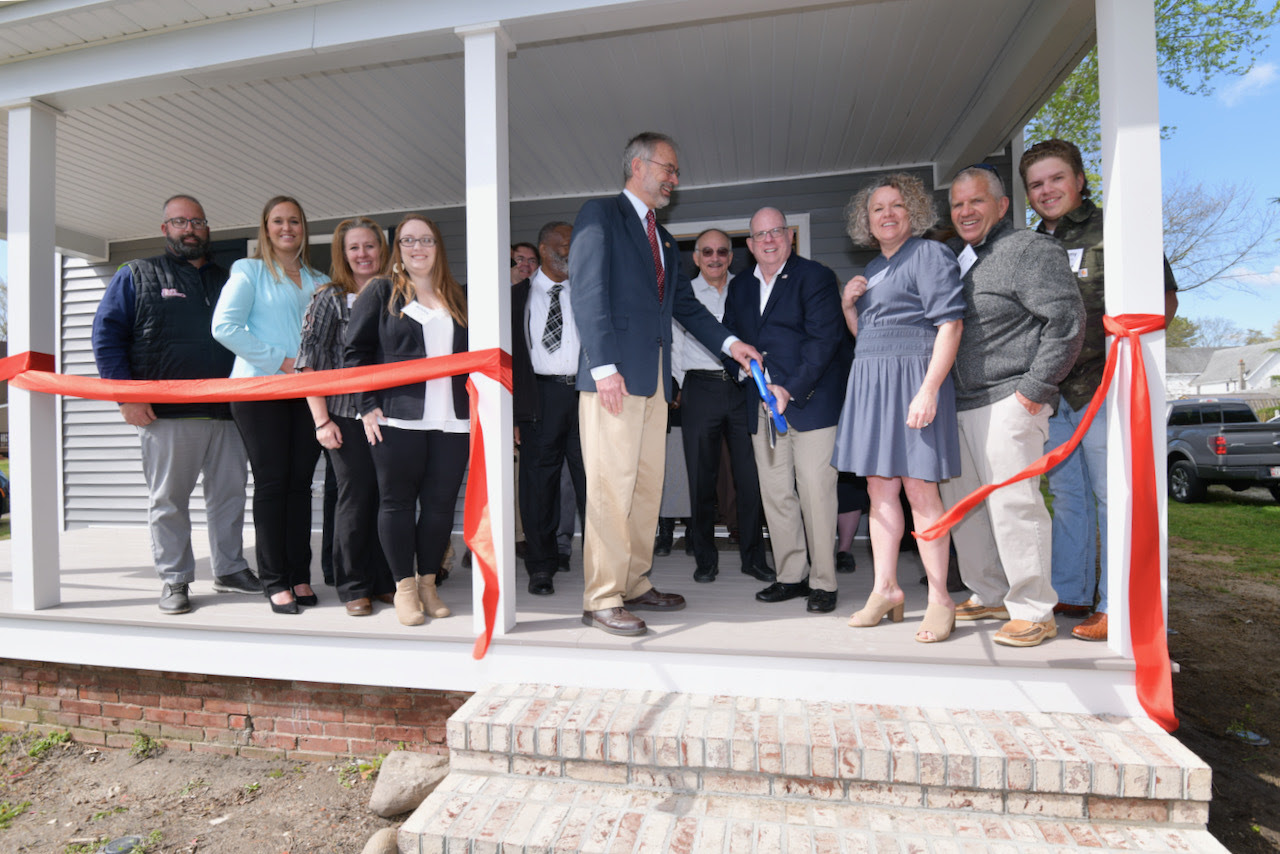 “The grand opening of Mary’s Sanctuary will offer the safe haven and second chance that the female survivors of human trafficking so desperately need,” said Governor Hogan. “Last month, I officially declared 2022 as the year of Harriet Tubman in the State of Maryland, and I can think of no better way to continue that celebration and continue to honor her memory than the reason that brings us together today.”