ANNAPOLIS, MD—Governor Larry Hogan today joined global leaders of The Church of Jesus Christ of Latter-day Saints to launch the open house for the Washington, D.C. Temple in Kensington. 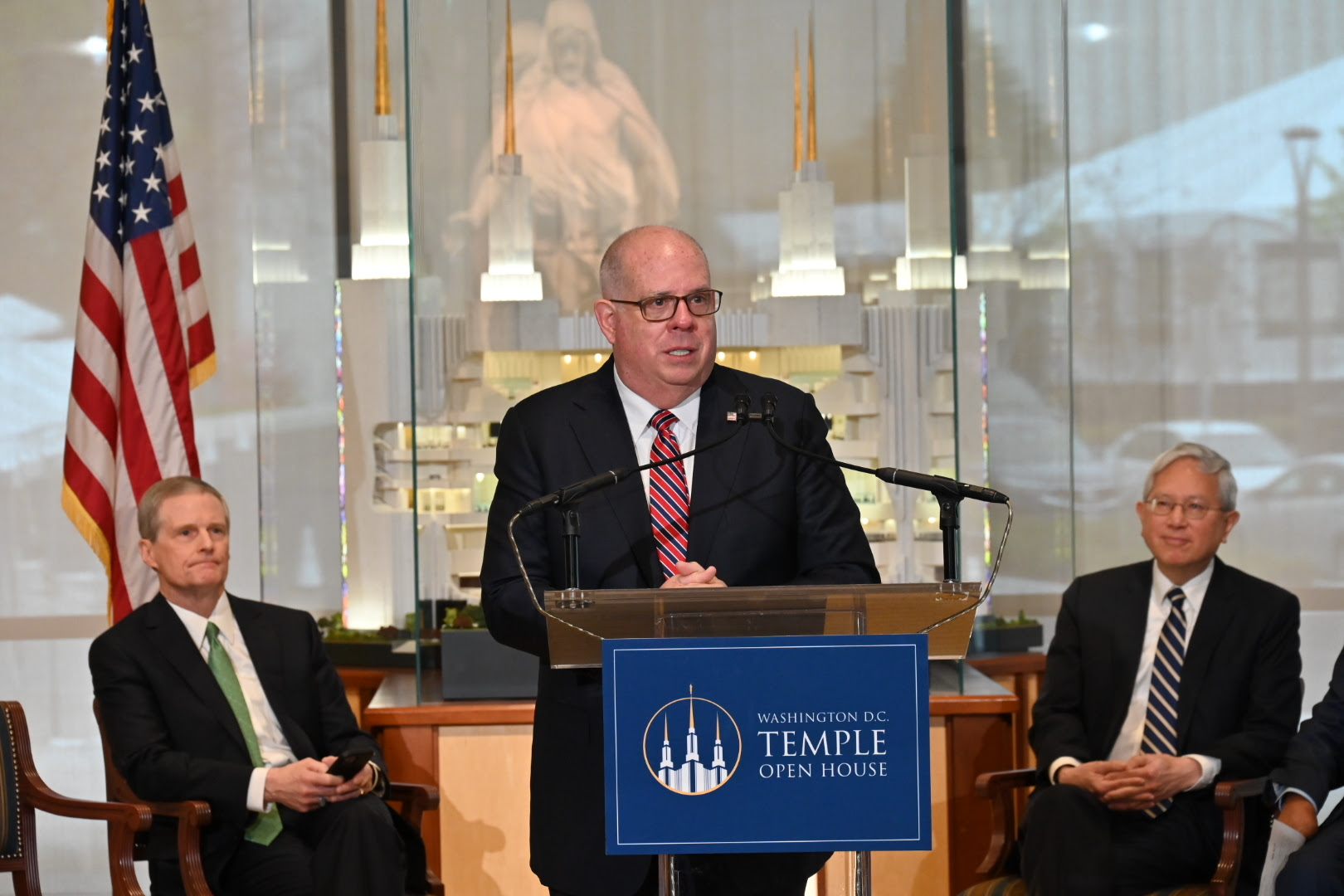 “Since 1974, this temple with its beautiful towering spires has been an iconic landmark in Maryland’s skyline along the Capital Beltway and it has been a beacon of hope for the more than 40,000 Marylanders who are members of the church,” said Governor Hogan. “Congratulations to all of the leaders on this wonderful celebration of faith, community, and fellowship.”

This week marks the first time that the Temple, the third largest of its kind in the world, has been opened to members of the press and the public in nearly 50 years. First completed in 1974, it is the 16th operating temple of the church, and the first that was built on the East Coast. 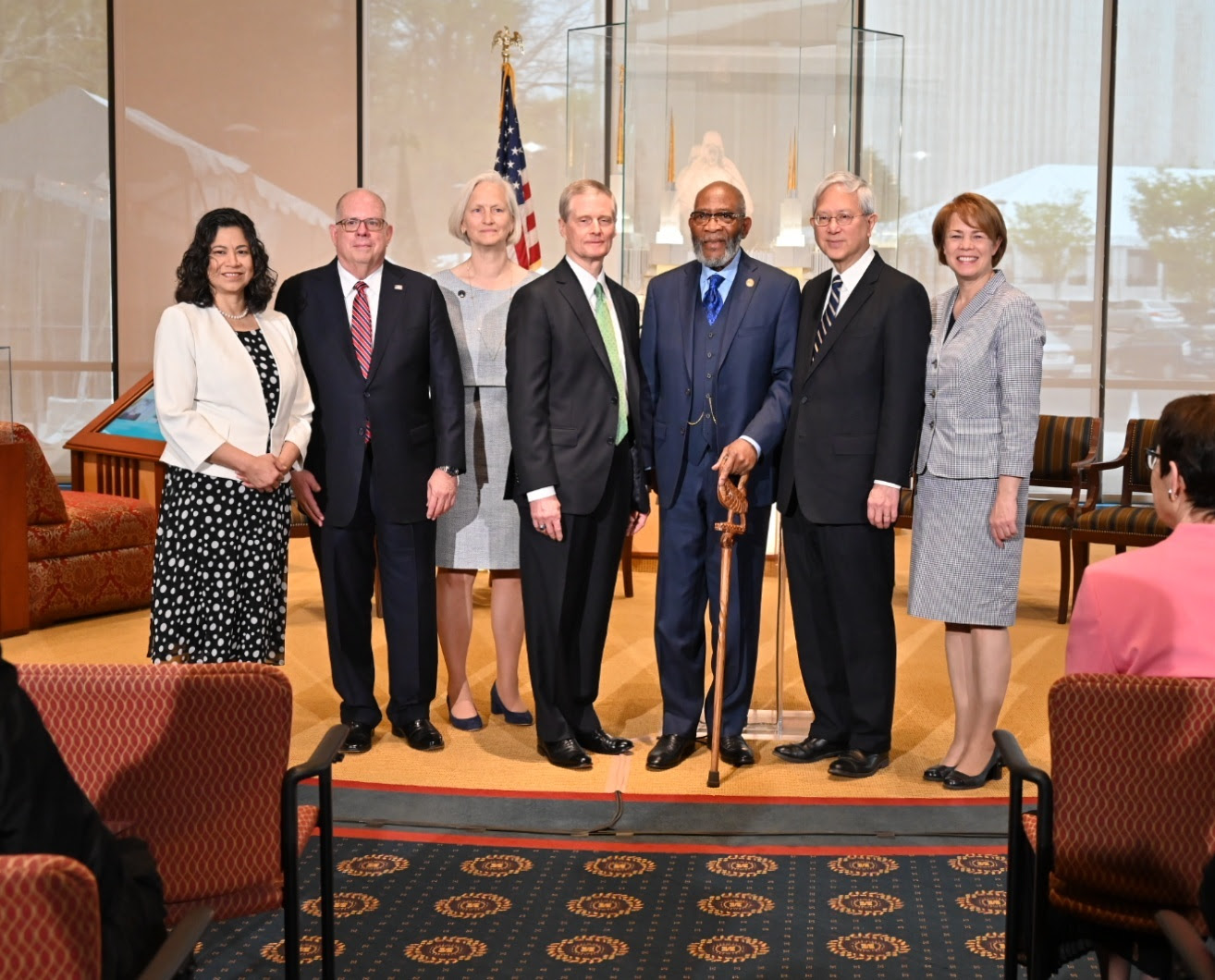 In 2015, the Hogan administration committed to working with the church to promote volunteerism and service by asking Marylanders to pick at least one day in the year to volunteer with a local organization. Last year, the Governor’s Office of Community Initiatives announced that this would become a year-round “Just Serve” Initiative.

Beginning on April 28, visitors are expected from around the world for an open house that has been extended through June 11, with the official rededication of the temple taking place on August 14. Information for the open house is available at https://dctemple.org/