ANNAPOLIS, MD—Governor Larry Hogan today touted a transformative partnership between BMW and Tradepoint Atlantic that is expected to spur job creation and help the Port of Baltimore continue to successfully respond to the current supply chain crisis facing the nation.

Today’s event marked the opening of a new, 35-acre vehicle distribution hub that doubles the size of BMW’s previous location on Broening Highway. This hub, which will have the capacity to process up to 100,000 vehicles annually, will also serve as a site for inspections, repairs, accessory installations, and maintenance. “With this new state-of-the-art facility, BMW is nearly doubling the size of its previous location, launching a major distribution hub to serve 126 BMW and MINI dealers with the capacity to process up to 100,000 vehicles,” said Governor Hogan. “The job creation and associated economic benefits are a game changer. But equally as important, this partnership allows the Port of Baltimore to continue leading the way in responding to the current supply chain crisis and cements our port’s vaunted status as the largest importer of automobiles in America for years to come.” 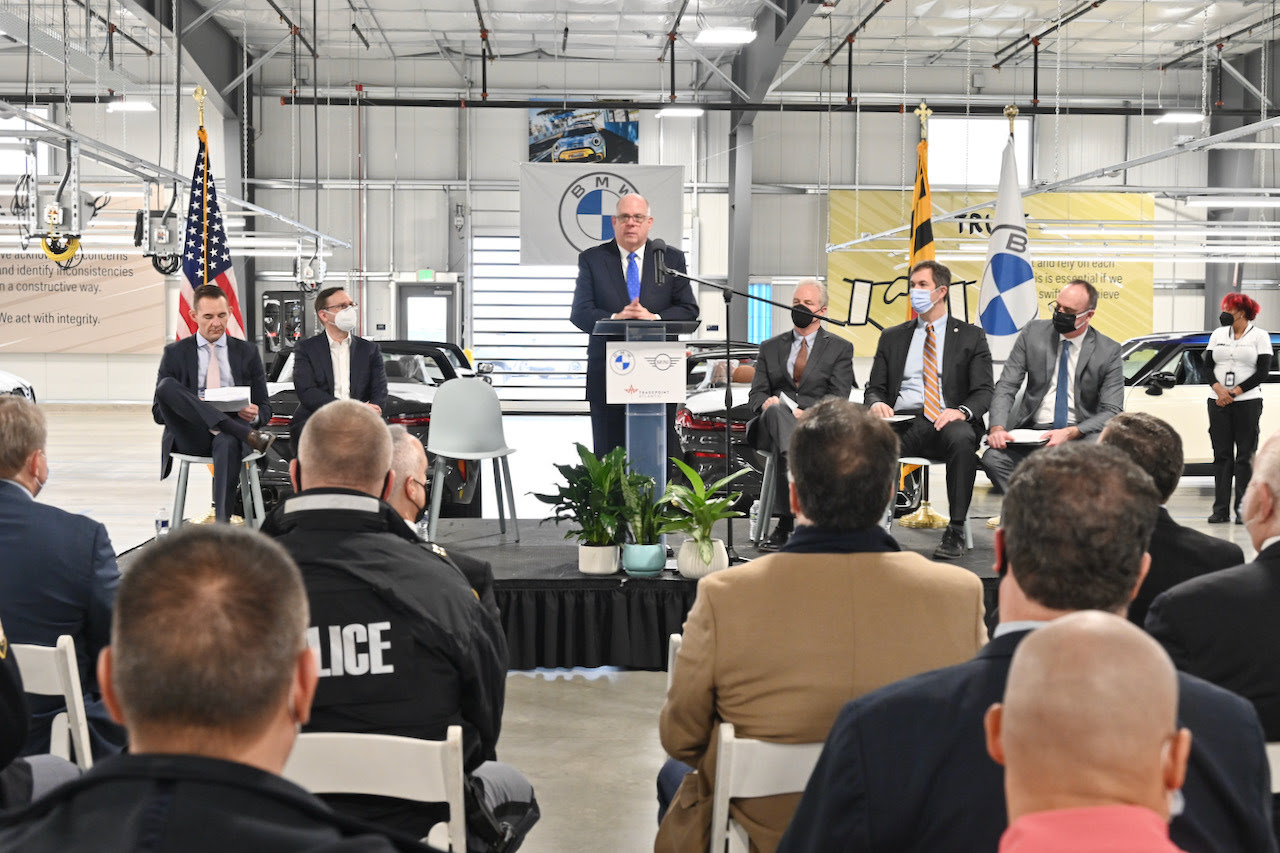 The new hub will help further the expansion of the Port of Baltimore, which already ranks first among the nation’s ports for imports and exports of automobiles. It also ranks first for roll on/roll off heavy farm and construction machinery, imported sugar, and imported gypsum. The Port generates about 15,330 direct jobs, with more than 139,180 jobs overall linked to Port activities. 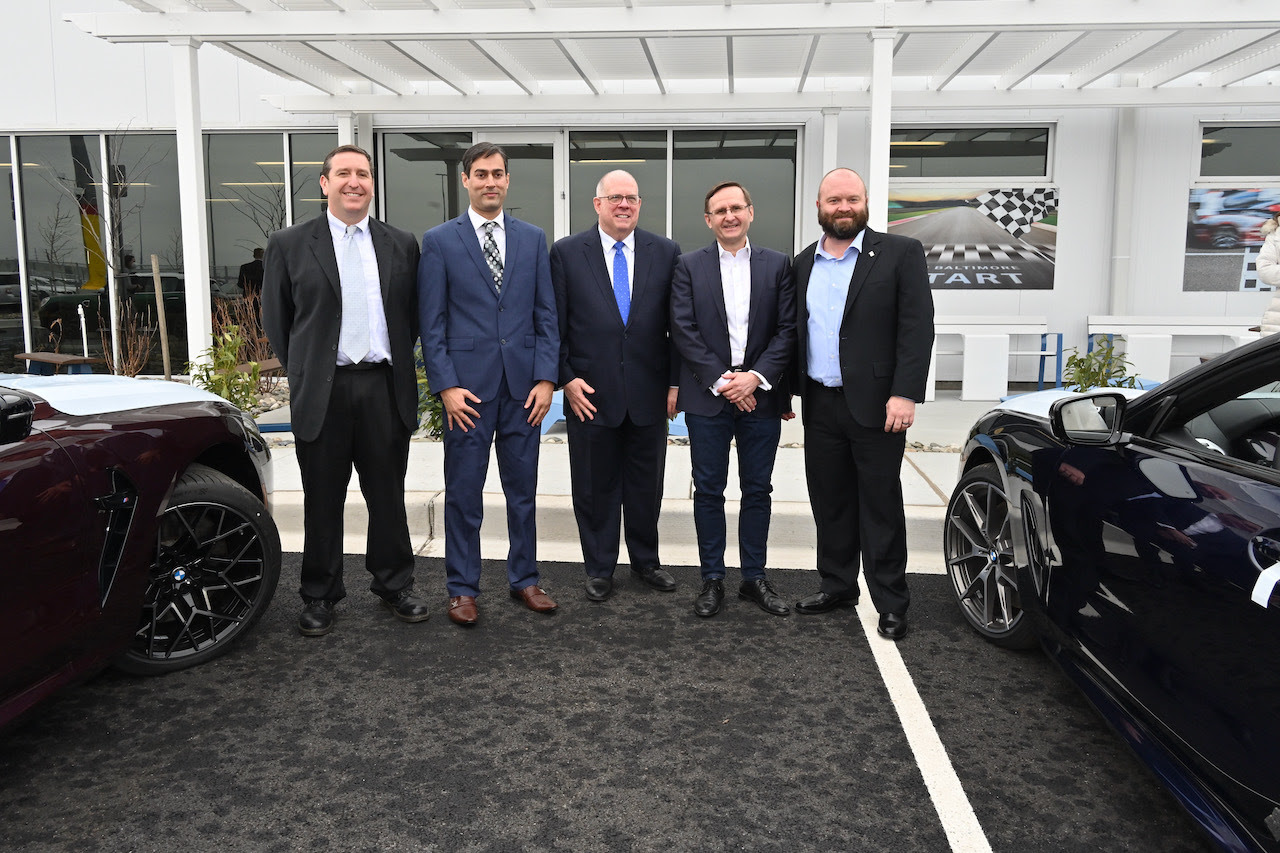 Tradepoint Atlantic has transformed Sparrows Point into one of North America’s most strategic and versatile commercial gateways and has bolstered revitalization in Baltimore and throughout the state, bringing more than 10,000 jobs back to the region along with billions of dollars in economic impact. For seven years, BMW has been the leading exporter of vehicles from the United States, building more than 5 million American-made vehicles over the past 28 years. BMW also has distribution centers in New Jersey, Georgia, Texas, and California.