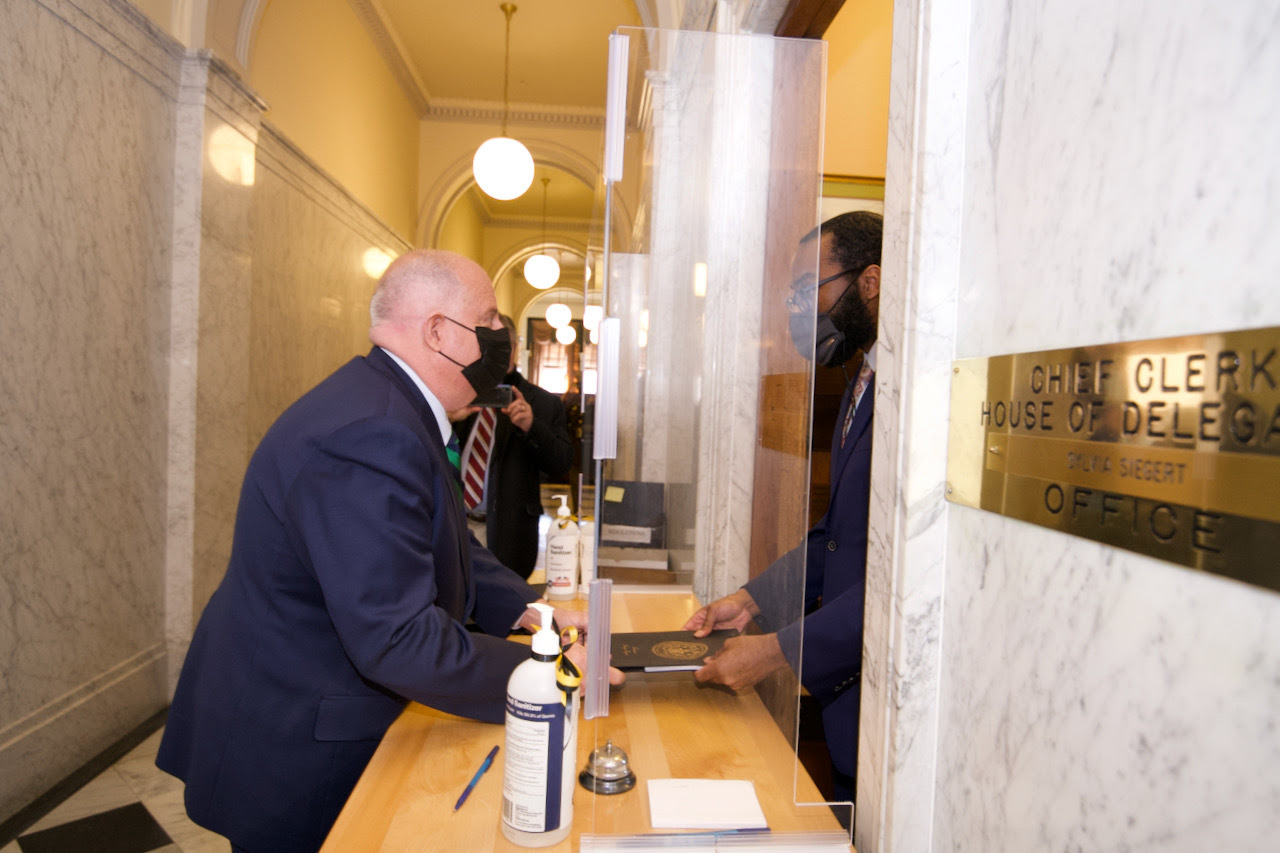 “These fair maps call for districts that are geographically compact, that do not take into account how citizens are registered to vote, how they voted in the past, or what political party—if any—they happen to belong to,” said Governor Hogan. “They also do not take into account in any way where any incumbent or candidate for office happens to reside. I urge the General Assembly to adopt these fair maps immediately.”

The governor has been calling for nonpartisan redistricting reform throughout his time in office. Earlier today, in a letter to the governor, former California Gov. Arnold Schwarzenegger lent his support to the governor’s efforts. Last month, the governor vetoed the General Assembly’s antidemocratic, gerrymandered congressional maps. 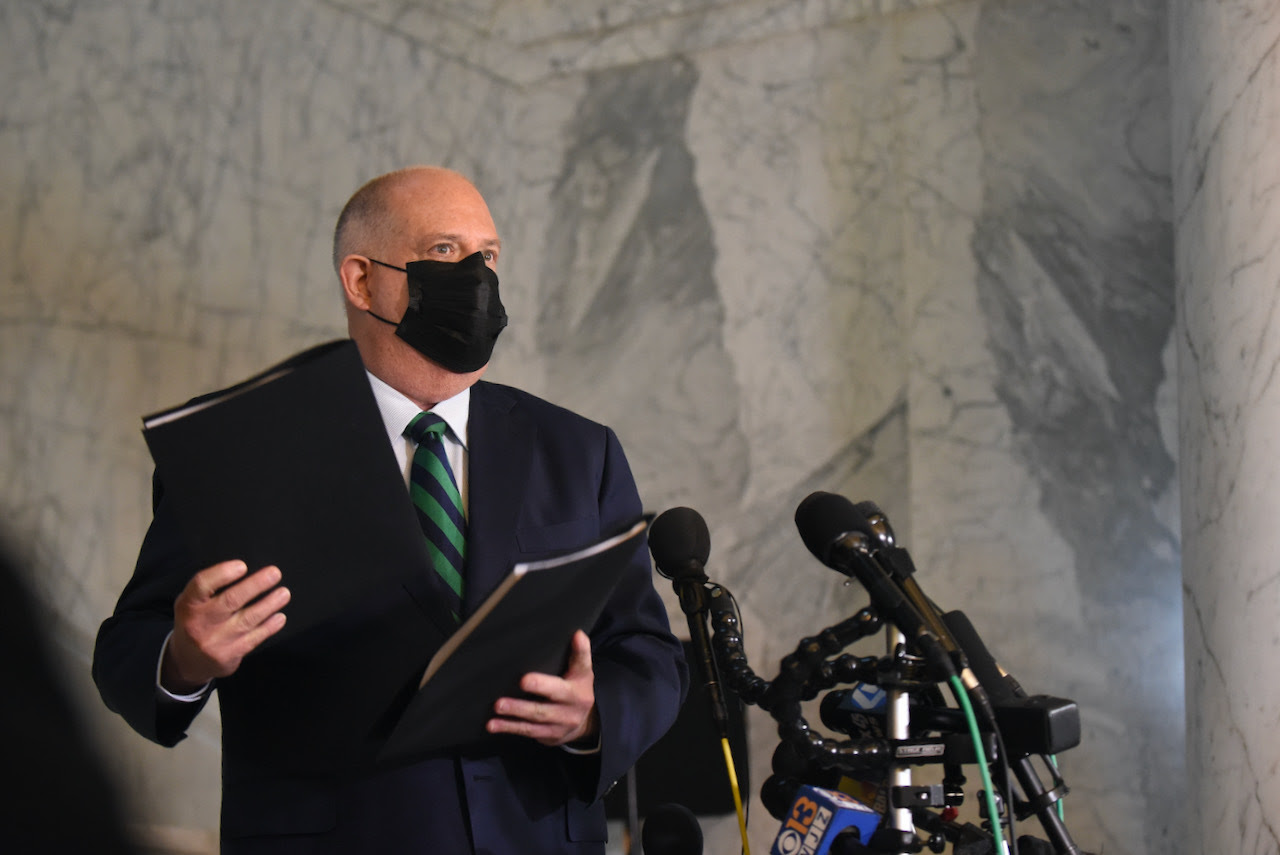 About the Maryland Citizens Redistricting Commission. The nine-person commission was established in Jan. 2021 by executive order and charged with drawing fair legislative and congressional maps for the 2022 elections. The maps submitted from the commission do not take into account the residency of any incumbents or candidates for office.

Commission members, which included three Republicans, three Democrats, and three Independents, were selected to be independent from legislative influence, impartial, and representative of the state’s diversity and geographical, racial, and gender makeup. 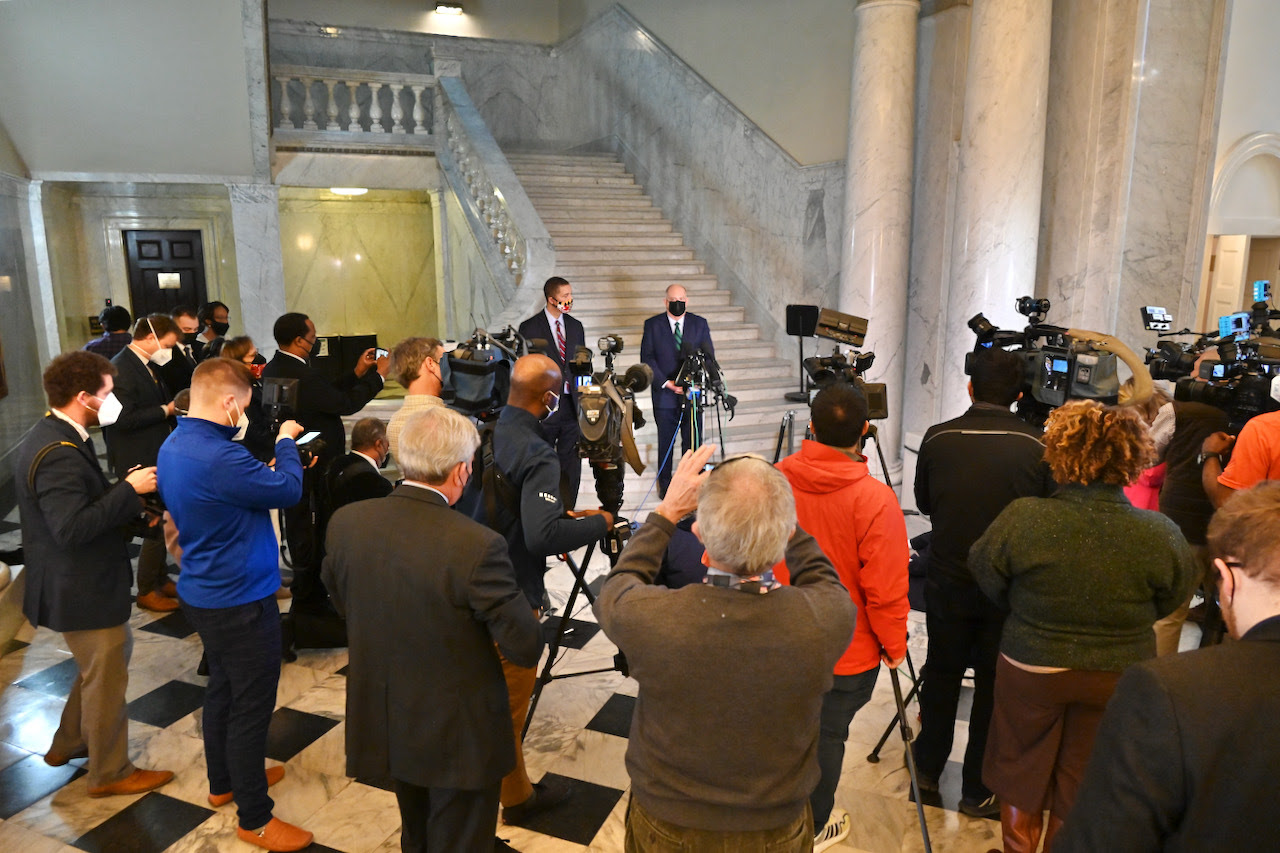