ANNAPOLIS, MD—Governor Larry Hogan today kicked off the National Governors Association’s Infrastructure Summit in Annapolis and participated in a panel discussion on infrastructure with fellow governors. The summit builds on Governor Hogan’s 2019-2020 NGA Chair’s Initiative, which focused on rebuilding, repairing, and modernizing America’s infrastructure in order to grow the economy, create jobs, and meet the needs of the 21st century.

This week’s summit is convening governors, federal officials, and private sector partners to explore best practices and discuss how to implement provisions of the recently signed federal Infrastructure Investment and Jobs Act. Participants will discuss funding and financing infrastructure, including through public-private partnerships, collaborations on freight and supply chain issues, planning the future of transportation, jobs and workforce needs, resilient and sustainable infrastructure, and broadband. 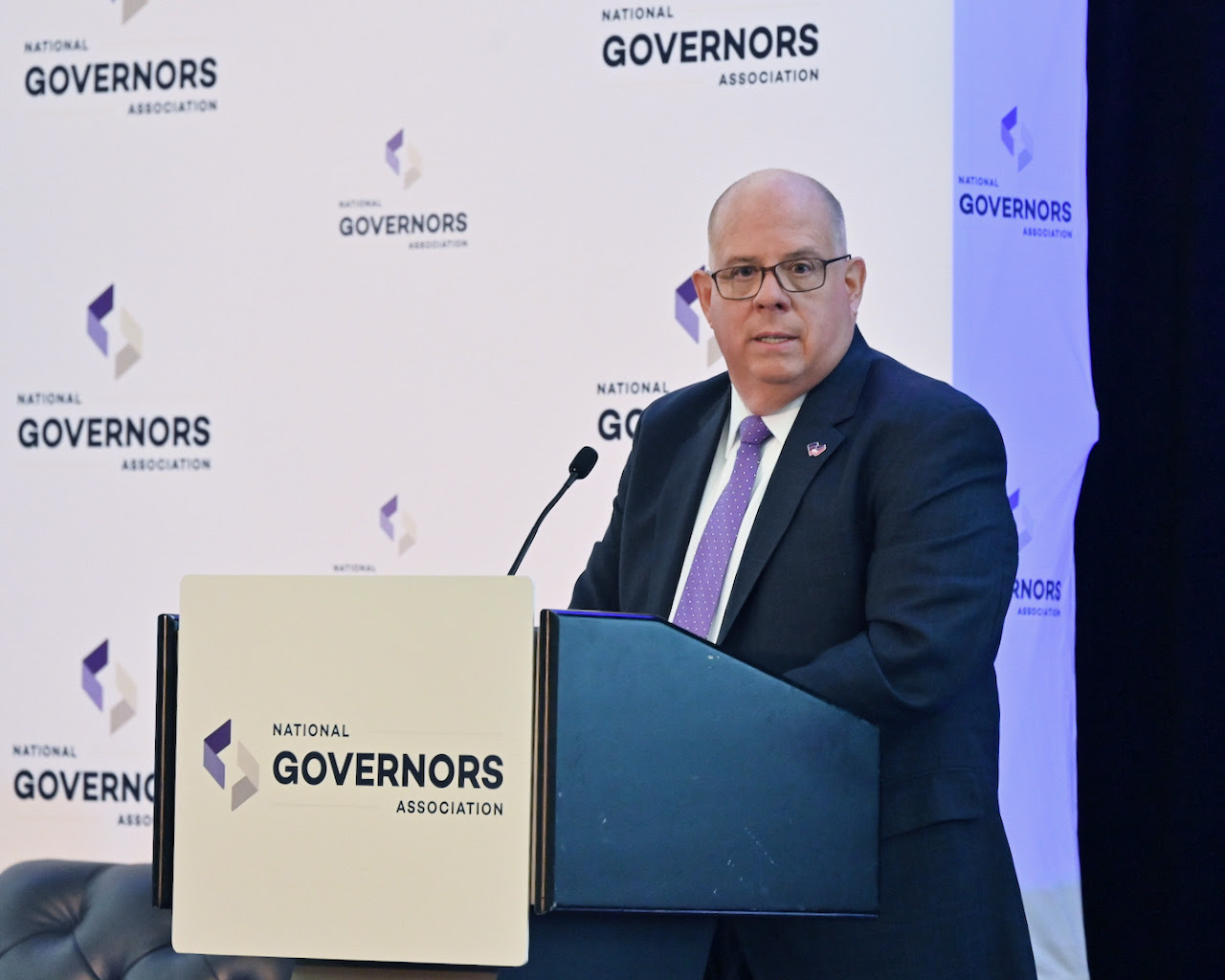 “Our successful push to get this landmark infrastructure bill enacted proved that it’s still possible for leaders of goodwill to overcome divisive politics and to work together to solve serious problems,” said Governor Hogan. “With this unprecedented influx of new funding to the states and territories, governors across the country are already moving forward on a generational mission to modernize our infrastructure, including our transportation systems, the electrical grid, broadband, water infrastructure, cybersecurity, and environmental remediation.” 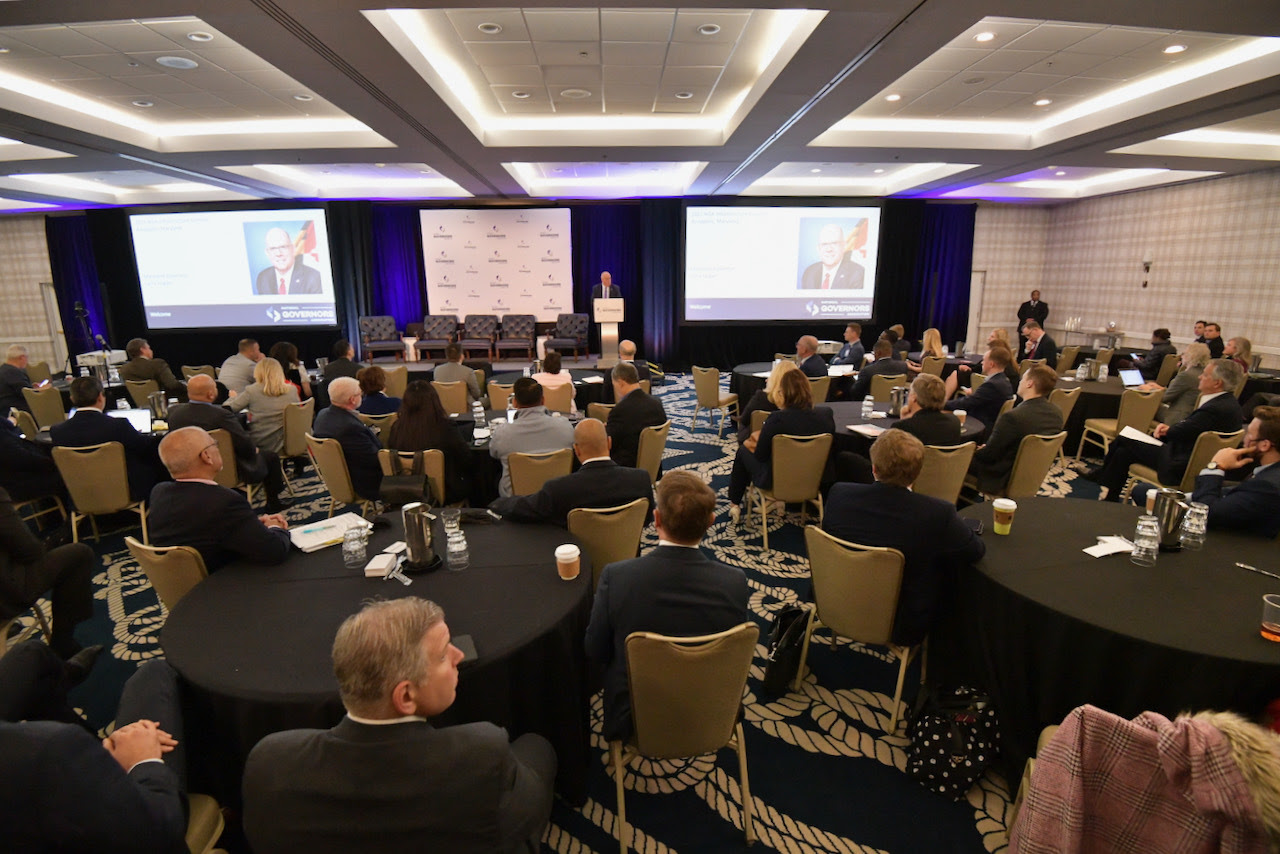 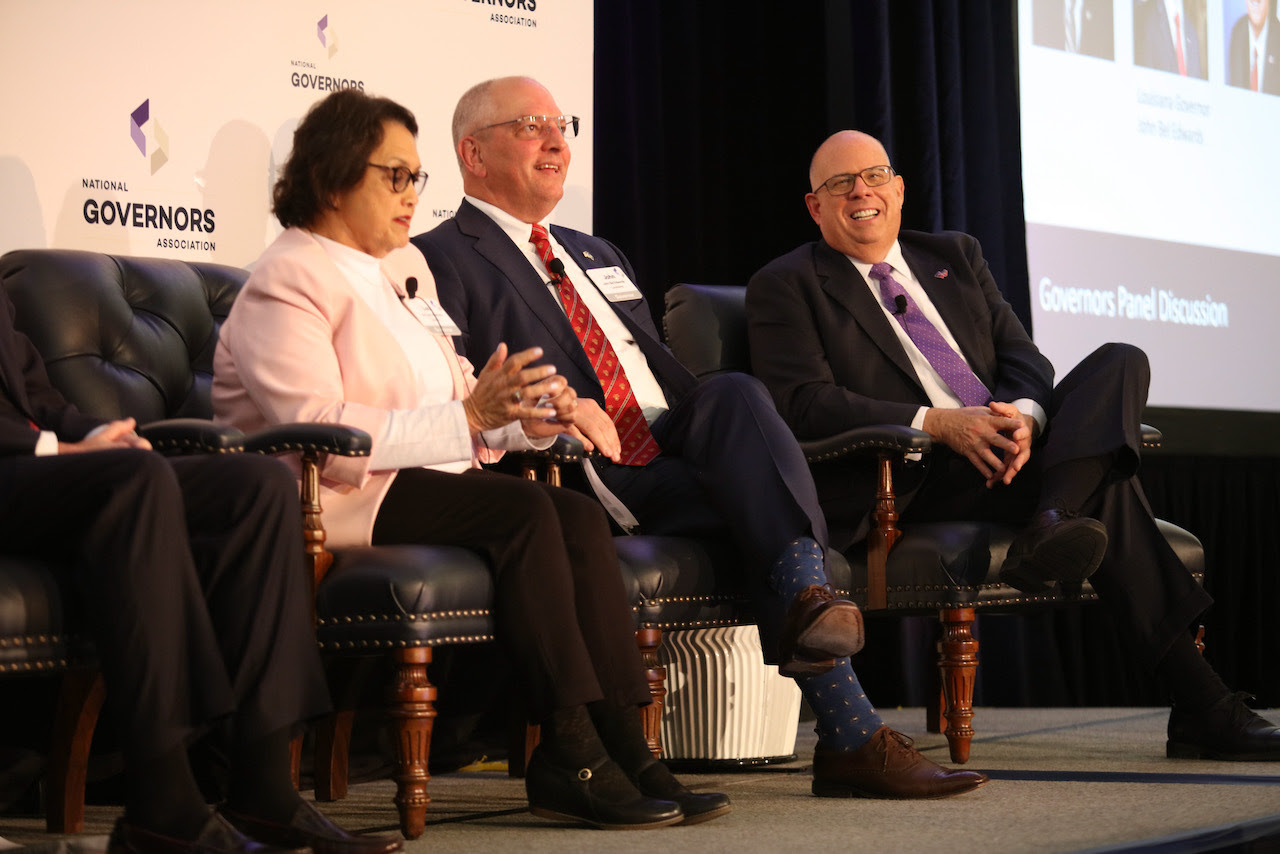 During the panel discussion, Governor Hogan discussed how Maryland plans to use federal infrastructure funding, which includes $4.1 billion for state roads and highways, $1.7 billion for transit, and $158 million for airports. 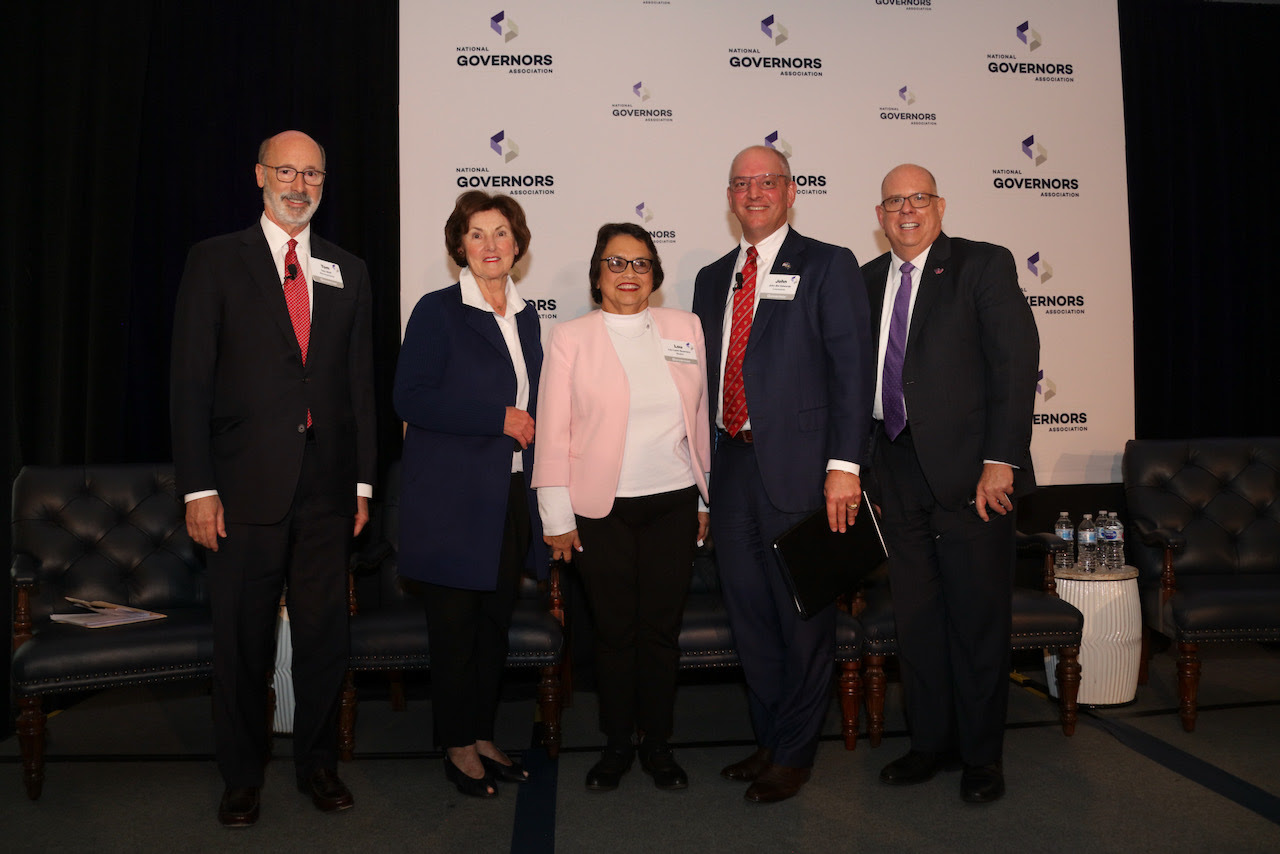 In April, the governor convened an unprecedented bipartisan summit of Democratic and Republican governors, senators, and members of Congress to work on a bipartisan infrastructure deal. Participants reached agreement on the size and scope of the bill, which incorporated each of the governor’s NGA chair’s initiative recommendations, including repairing and modernizing America’s infrastructure in ways that will drive long-term economic growth, giving the states more flexibility to relieve congestion across all transportation modes, and investing in adaptable and innovative solutions.