During the ceremony, the governor announced that Maryland is one of five states to receive a grant from the Governors Highway Safety Association to encourage safe alternatives to impaired driving by providing $10 rideshare credits to Marylanders during the holiday season. The Maryland Department of Transportation Motor Vehicle Administration (MDOT MVA) will provide more information on this initiative later this week.

“No one should ever get behind the wheel of a car and drive impaired, and we hope that this creative new initiative will encourage more Marylanders to make better choices,” said Governor Hogan. “Even one death is one too many, which is why we must continue working together, we must continue to tell the stories of those we have lost, and we must continue doing everything in our power to save lives and to prevent future tragedies.” The governor was joined by Secretary Greg Slater of the Maryland Department of Transportation (MDOT), MDOT MVA Administrator Chrissy Nizer, and Superintendent Colonel Woodrow Jones III of the Maryland State Police, as well as highway safety advocates and families of victims.

Maryland Remembers is held annually at the beginning of the holiday season, when impaired driving crashes tend to increase. In 2020, 120 people died and more than 2,600 were injured on Maryland roadways due to impaired driving. More than 14,170 people were arrested for driving under the influence of alcohol or drugs—with approximately 1,345 of the arrests occurring from Thanksgiving through New Year’s Day. 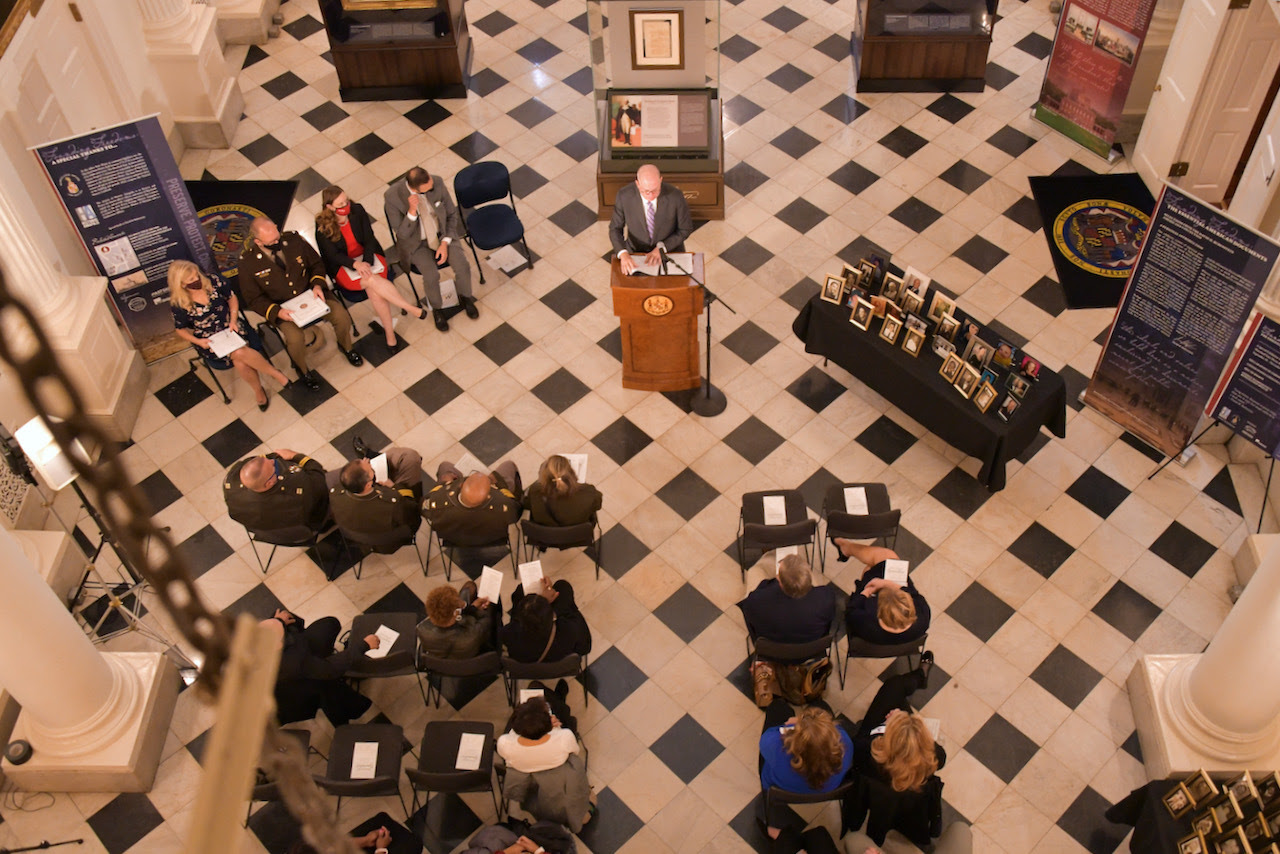 During today’s ceremony, the governor presented Officer Jayme Derbyshire of the Montgomery County Police Department with the annual Kevin Quinlan Award for her work and advocacy in preventing impaired driving. The award is named for the late Kevin Quinlan, a longtime traffic safety professional with the National Highway Traffic Safety Administration. Officer Derbshyire currently serves as the coordinator for the Chemical Test for Alcohol Unit and has spoken, both locally and nationally, on impaired driving.

The Hogan administration remains committed to preventing impaired driving crashes and fatalities. In 2016, the governor signed Noah’s Law, a measure that expanded Maryland’s Ignition Interlock Program to mandate that interlock devices be installed in vehicles of convicted drunk drivers, even for the first conviction. In 2019, the governor signed House Bill 707, which increased the maximum jail time for those convicted of vehicular homicide while under the influence. 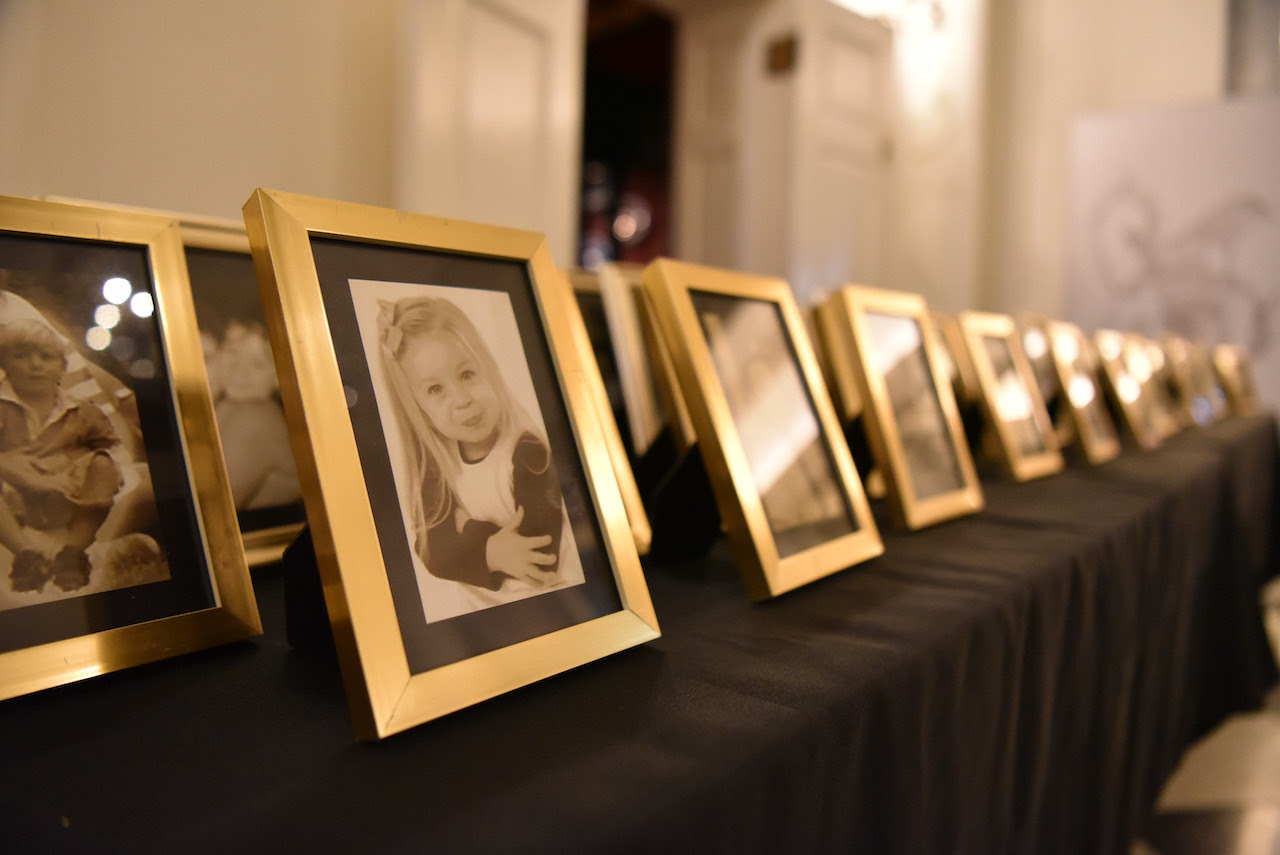 “Today, we saw the photos of the mothers, fathers, sons, daughters, husbands, wives, partners, and friends who are no longer with us,” said Secretary Slater. “Each time you get behind the wheel, please remember these faces. Your loved ones are counting on you to make the right choice so that everyone can get home safely.”