ANNAPOLIS, MD—Governor Larry Hogan today joined federal, state, and local officials at the groundbreaking ceremony for the redevelopment of Baltimore Penn Station. The project is a part of Amtrak’s $150 million commitment to improve customer service and grow passenger rail along the Northeast corridor. 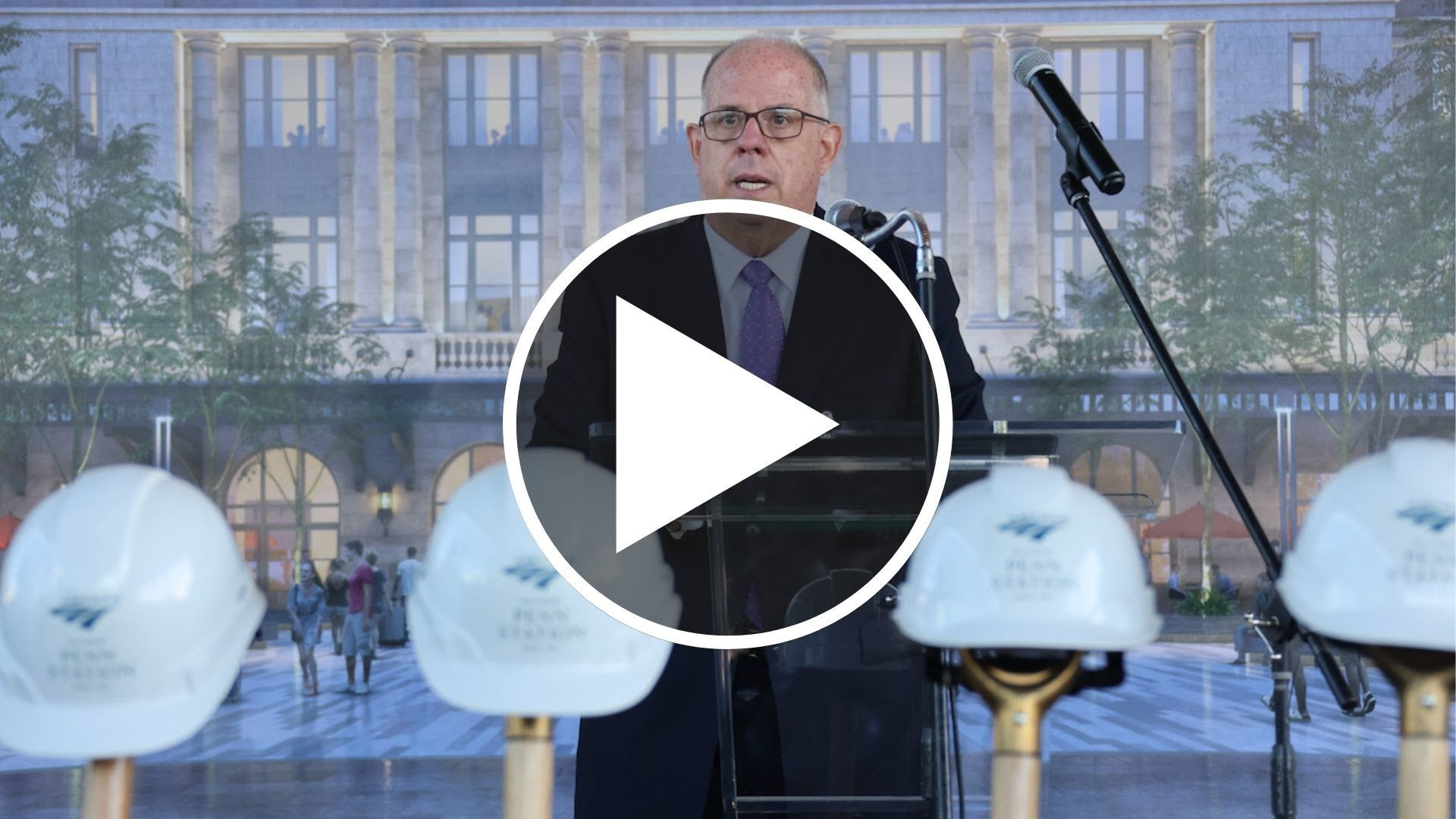 “It has been 110 years since Penn Station opened and nearly 40 years since any kind of major renovation, which is why the State of Maryland was proud to invest in this project to help modernize Baltimore City’s most important transportation hub,” said Governor Hogan. “When I think about how hard we have all worked over the last seven years to encourage economic development and to make Maryland open for business, this is exactly the kind of project that symbolizes just how far we have come.” 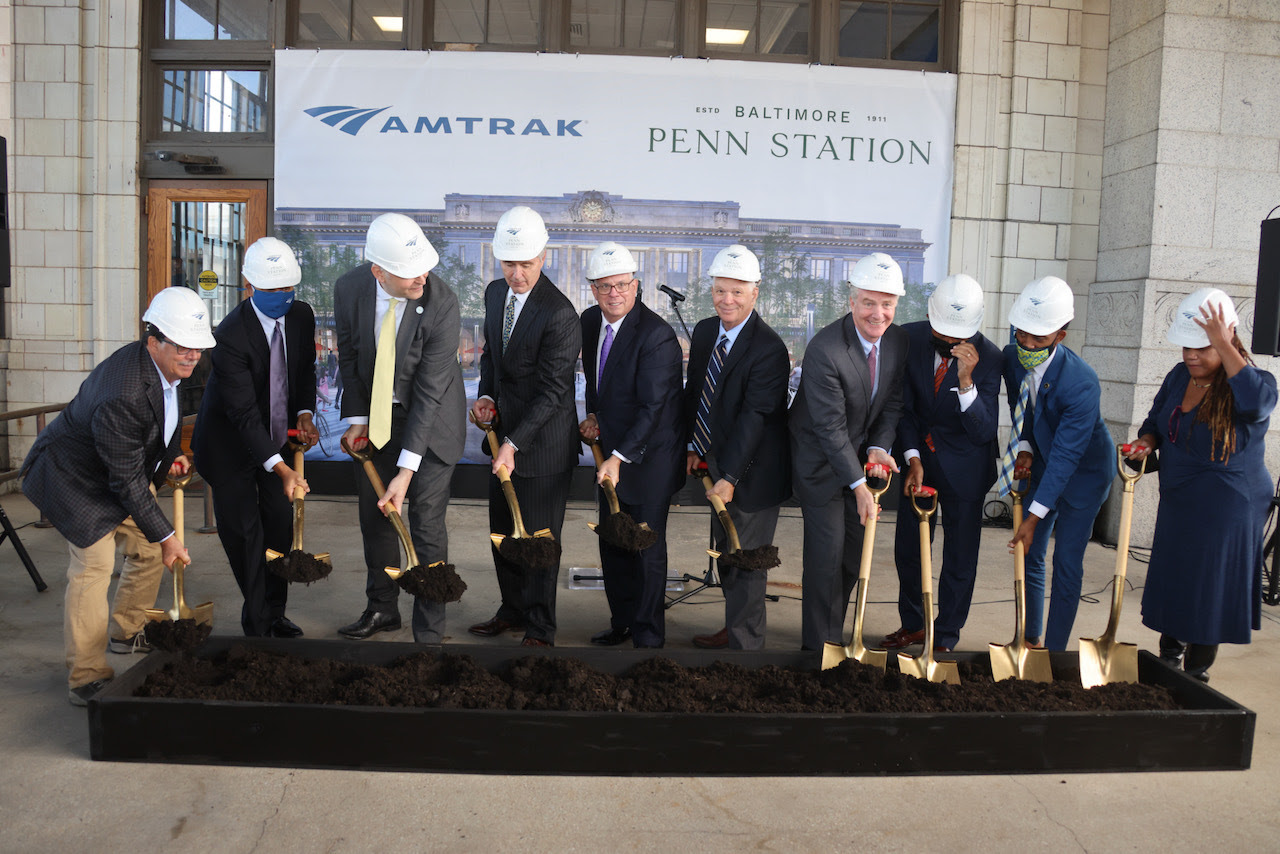 The Baltimore Penn Station redevelopment project is designed to expand and modernize the station in order to accommodate high levels of travel, improve customer service, and revitalize civic space. The last major renovation of Penn Station was completed in 1984 as part of the Northeast Corridor Investment Project. 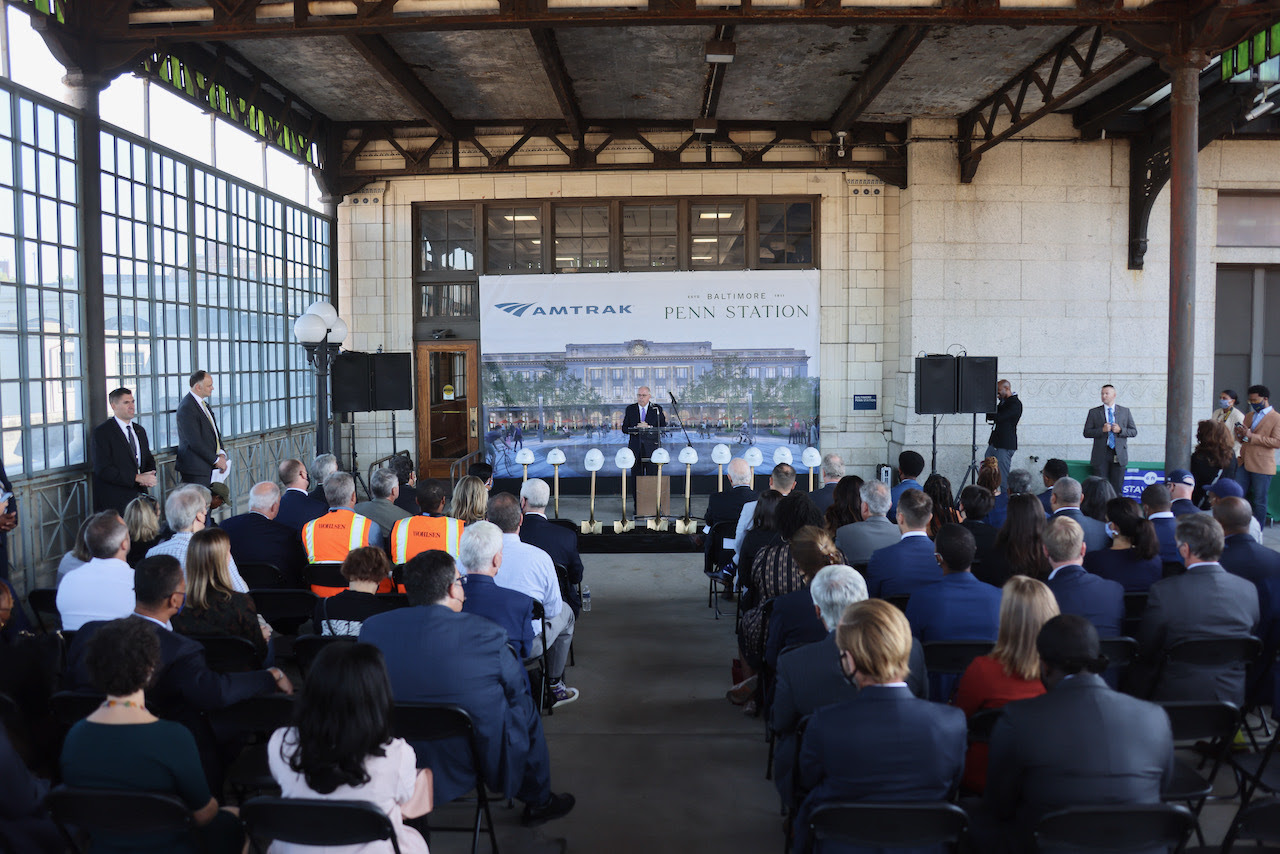 Penn Station is the primary transportation hub of Baltimore and annually serves more than 3 million MARC and Amtrak passengers. 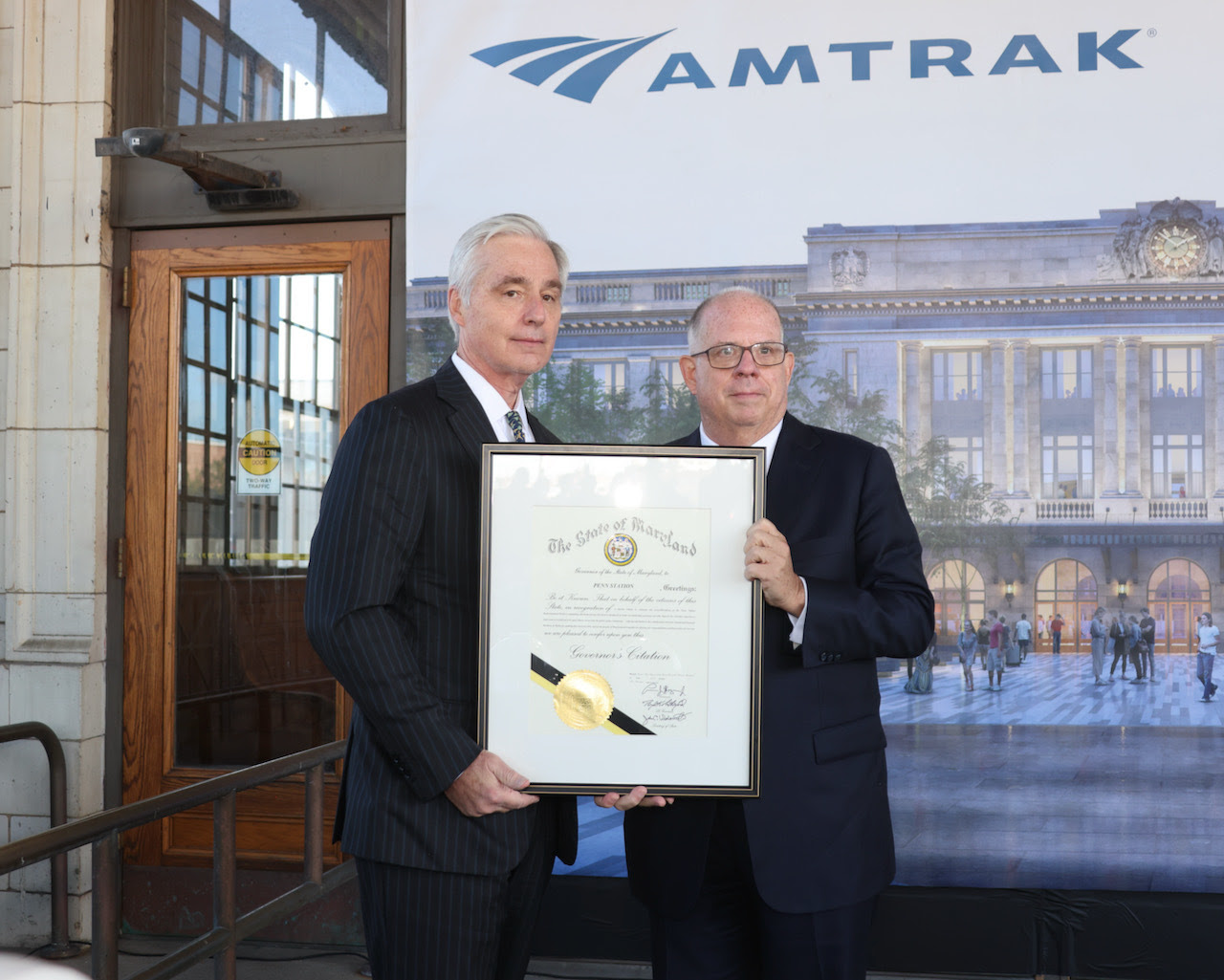 In June, the governor announced Maryland’s commitment to work with the federal government and Amtrak to replace the 148-year-old B&P Tunnel in Baltimore City. The construction of the new tunnel is expected to generate 30,000 jobs in the region, maximize train capacity, and allow for express train service in under 30 minutes between Baltimore and Washington, D.C.