ANNAPOLIS, MD—Governor Larry Hogan today announced the donation of more than 200 laptops and 50 mobile hotspots to 11 local nonprofit organizations on the Eastern Shore in order to help close the digital divide in Maryland. 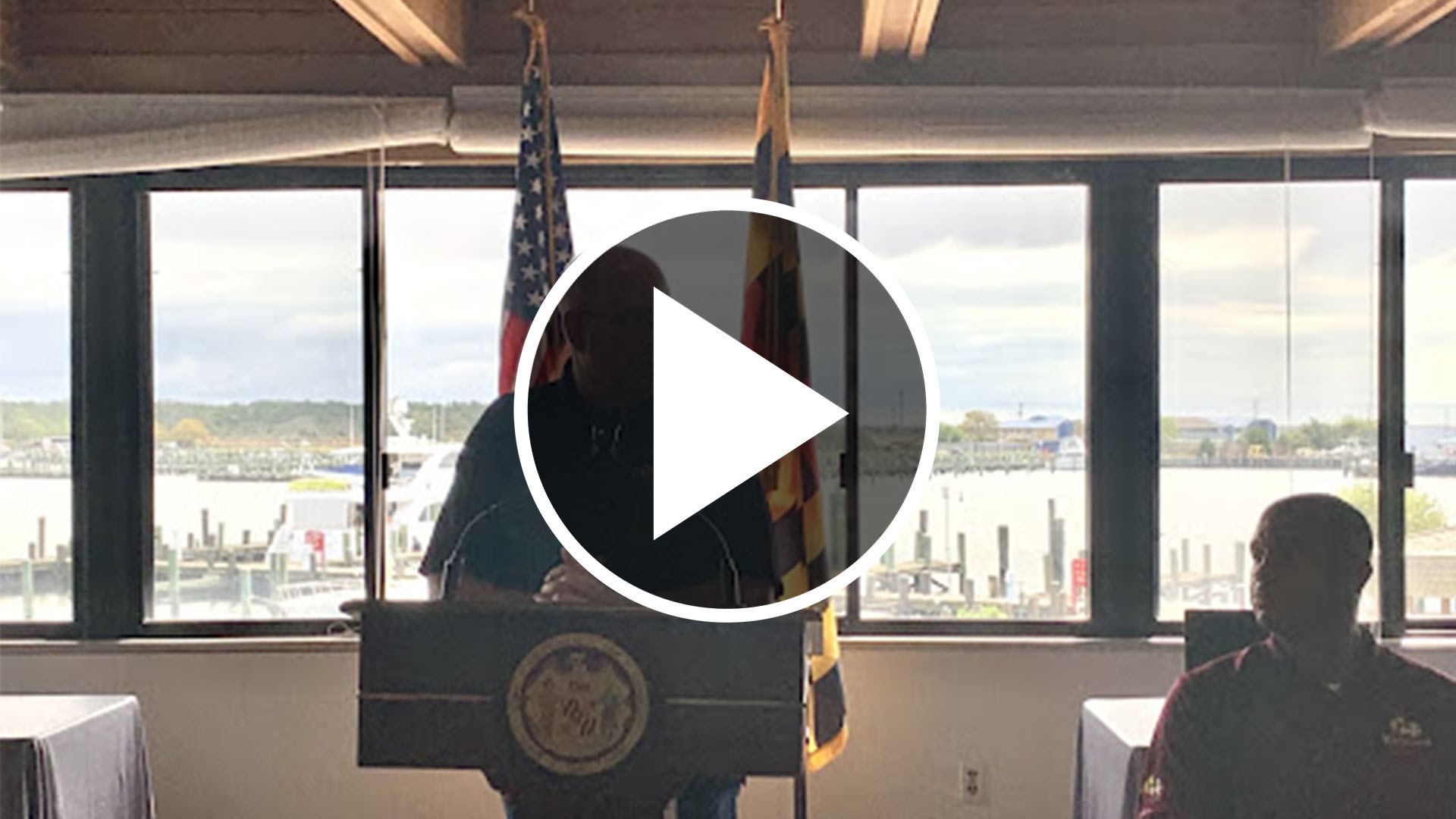 “The donation of these laptops and this innovative partnership are helping us to fully address the digital divide for everyone all across our state,” said Governor Hogan. ”It is another shining example that we aren’t just committed to fully recovering from the pandemic, but by working together, we are committed to coming back even stronger and better than ever before.”

Through a partnership with the nonprofit PCs for People, the Department of General Services (DGS) has acquired and donated more than 4,000 computers to date. Today’s donation was made possible by partnering with GOCI to distribute the laptops and hotspots to hard-to-reach areas in Somerset, Wicomico, and Worcester counties.

Maryland has been ranked the nation’s most improved state for business in part because of its commitment to universal broadband. In August, the governor announced Connect Maryland, a transformative new initiative to supercharge the state’s broadband investment with a total of $400 million for the expansion of broadband access.