ANNAPOLIS, MD—Governor Larry Hogan today was unanimously nominated to serve as co- chair of the Appalachian Regional Commission (ARC). The ARC is a partnership of the federal government and 13 states focused on fostering economic development in the region. 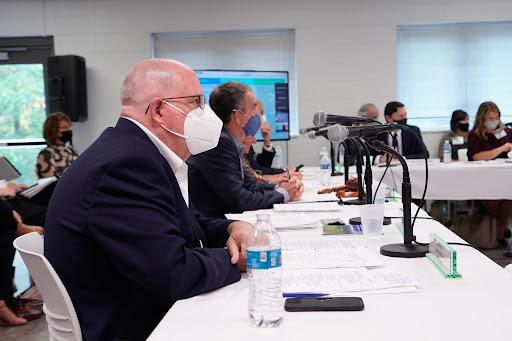 Elected by Appalachia’s 13 governors, the co-chair for the states leads the ARC in partnership with the federal co-chair. Governor Hogan will succeed Virginia Gov. Ralph Northam as the states’ co-chair, and work with federal co-chair Gayle Manchin. The nomination took place during the commission’s meeting this week in St. Paul, VA, where Governor Hogan joined Gov. Northam and Pennsylvania Gov. Tom Wolf. This will be the first time that a Maryland governor has held the post since Gov. William Donald Schaefer in 1992. 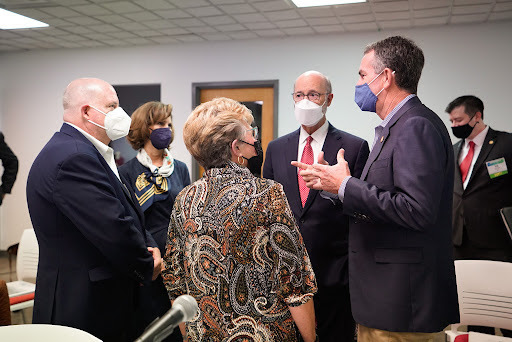 “At this regional summit, we have had productive discussions about the successes and the great potential of Appalachia to drive more economic growth and upward mobility,” said Governor Hogan. “The commission is a unique partnership of states committed to capitalizing on the unique resources and strengths of the region. It will be my honor on behalf of all Marylanders to serve as co-chair of the commission.”

The 13 states that make up the ARC include:

In July, Governor Hogan published an op-ed in regional papers outlining Maryland’s commitment to Appalachia, writing, “We understand the unique challenges of economic development and job creation in Appalachian Maryland, but we also see unique opportunities. The grit and determination of the people, the rich natural resources, and the strong cultural heritage all provide a strong foundation for success. We are particularly focused on new approaches to remove barriers, leverage partnerships and expand critical infrastructure to meet the needs of the 21st century for economic growth, job creation and education throughout the region.”

The governor’s nomination will be confirmed in the coming weeks, and the appointment will take effect on Jan. 1, 2022.