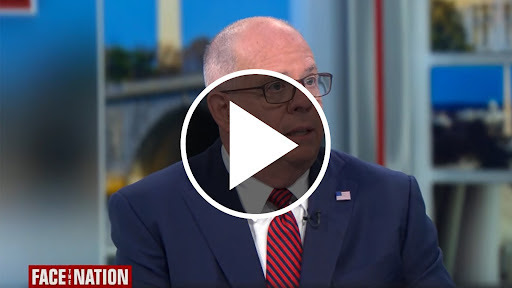 On pushing for federal action:

“We’ve been pushing the federal government for three things: One, we’re pushing to get the final FDA approval, which I think is part of the reluctance for a lot of people. Hopefully that’s coming this week.

“Two, we’re going to speed up that time frame because we’re already preparing in our state to start doing boosters for our nursing home residents and people who are in vulnerable populations—we want to get that final okay from the federal government.

“And we want to push to get it approved for the younger kids that right now can’t get it.”

On getting the booster shot:

“As a matter of fact, I did just this week based on the strong advice from our team of epidemiologists and my own oncologist. The federal government said that people who are immunocompromised should get it. I had cancer of the immune system, so I got it on Monday and I feel great.”