ANNAPOLIS, MD—During his keynote address today at the Maryland Association of Counties summer conference, Governor Larry Hogan announced that the State of Maryland’s new Consolidated Transportation Program (CTP)—to be released in early September—will include funding for the project planning phase for Route 90 improvements, advancing a long-held priority for Ocean City and Worcester County.

The upcoming CTP will reflect the Hogan administration’s continued commitment to a balanced, all-inclusive approach to infrastructure—with record investments in both roads and transit. 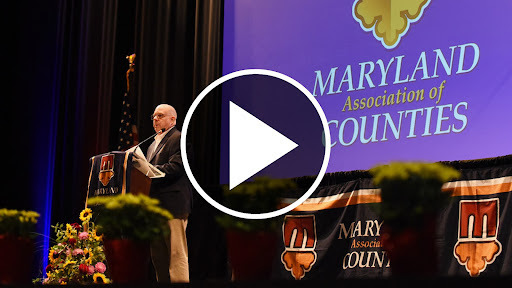 “In the coming weeks, state transportation officials will be rolling out a bold new consolidated transportation plan, which will include even more unprecedented infrastructure investments.

“In fact, while we are here in Ocean City, I am pleased to announce for the first time here today that our new CTP will include funding for the planning of the long-awaited and desperately needed MD Route 90—the gateway to Ocean City—project.

“MD 90 is a top priority not only for safety, access, and the local economy, but also for its vital role in emergency response. We are very pleased to be taking this important step forward and we also look forward to working with each of you and your jurisdictions on all of the critical projects in your counties.”