Site Will Be Home to New Therapeutic Treatment Center

ANNAPOLIS, MD—Governor Larry Hogan today completed the demolition of the Baltimore City Detention Center (BCDC), which his administration closed in 2015. The site will be home to a new therapeutic treatment center that will provide mental health, substance abuse treatment, and reentry programming and planning for up to 1,400 individuals. 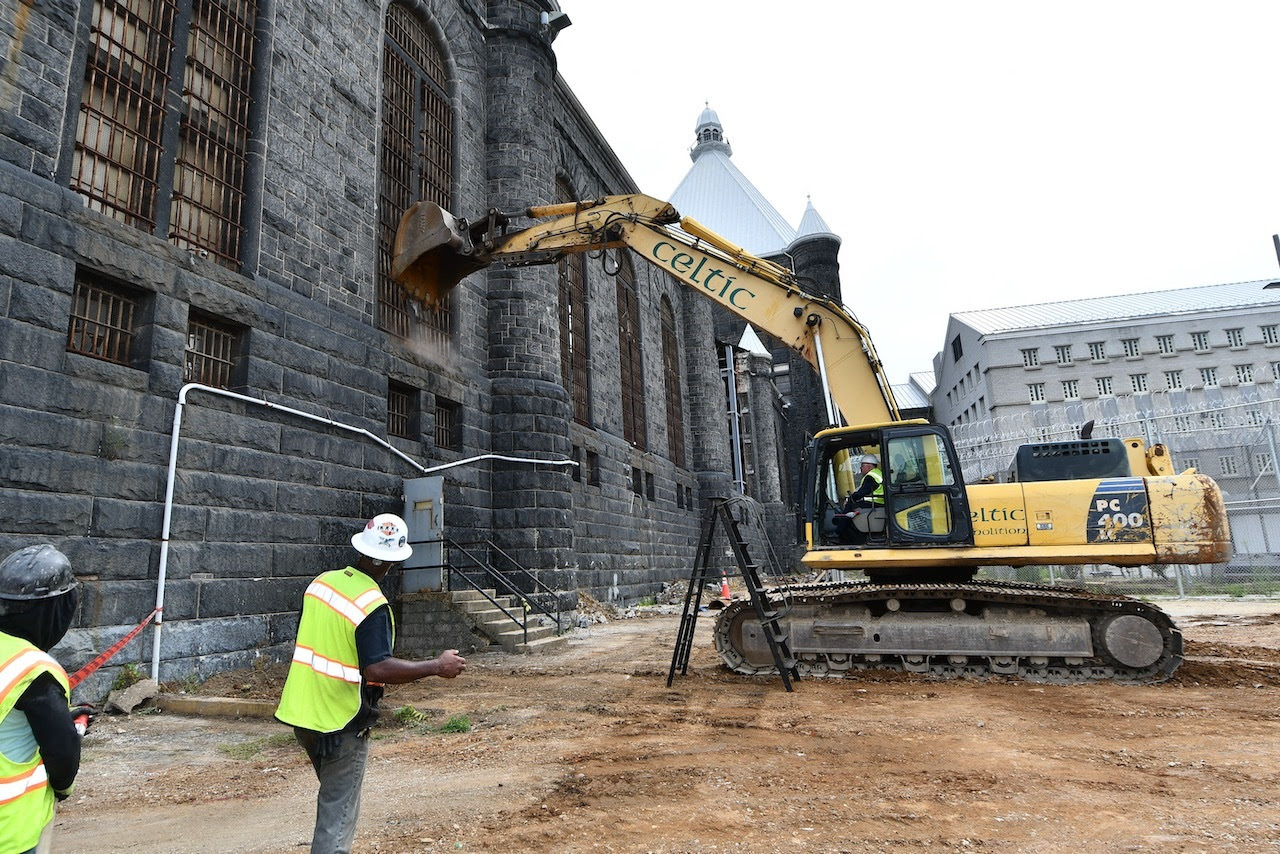 “As demolition comes to a close, we are bringing an end to the long, checkered history of the former jail, and we are making way for the transformative facility that will be built in its place,” said Governor Hogan. “What was once a source of embarrassment for the city and for our state, will instead become a beacon of hope for those struggling with addiction to get the help they need to heal, to recover, and to turn their lives around.” 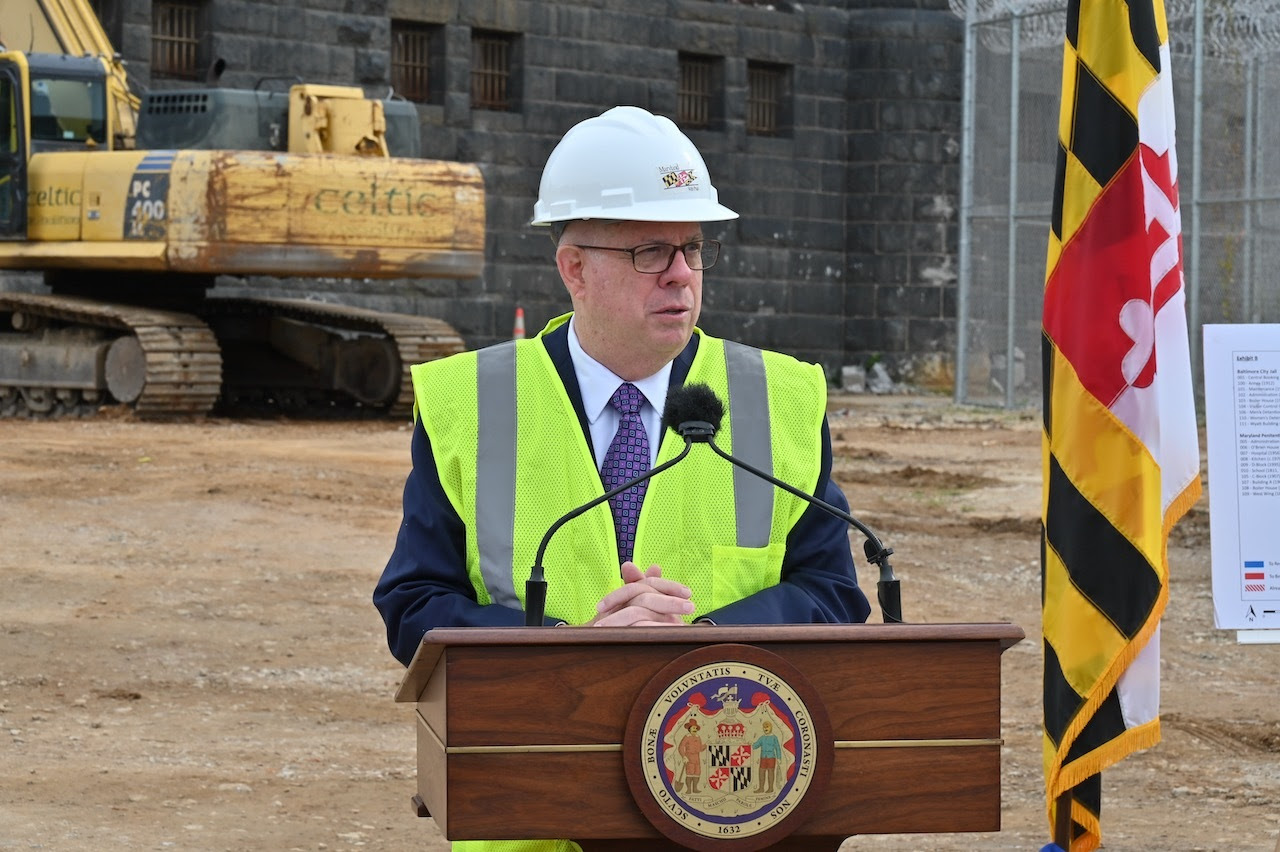 In June 2019, the Board of Public Works approved a $27.5 million contract to demolish 39 structures at the 8-acre campus that included the closed portions of BCDC. Many of the buildings that comprised the BCDC correctional complex were erected prior to the Civil War. 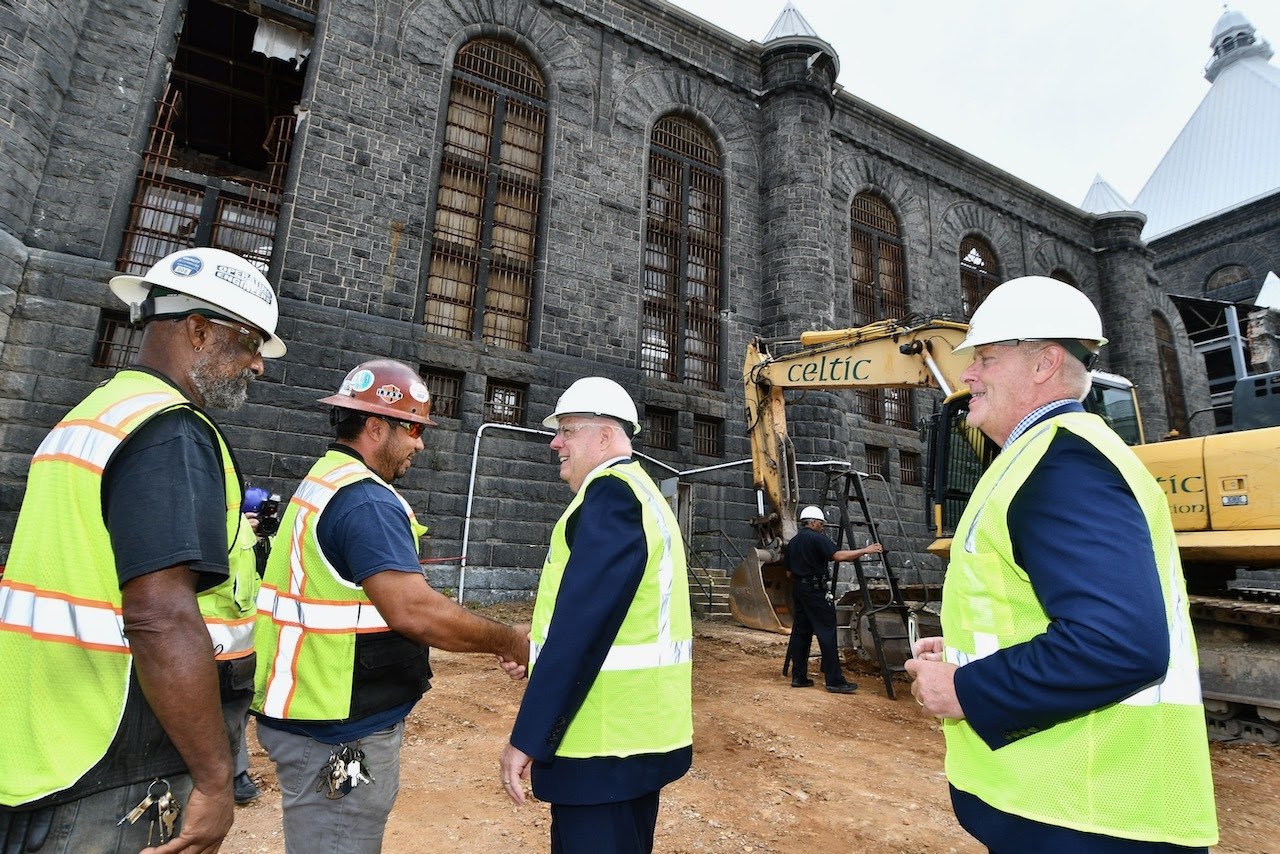 On July 30, 2015, Governor Hogan announced plans to immediately shut down the antiquated facility, which had a long history of corruption and unsafe conditions.