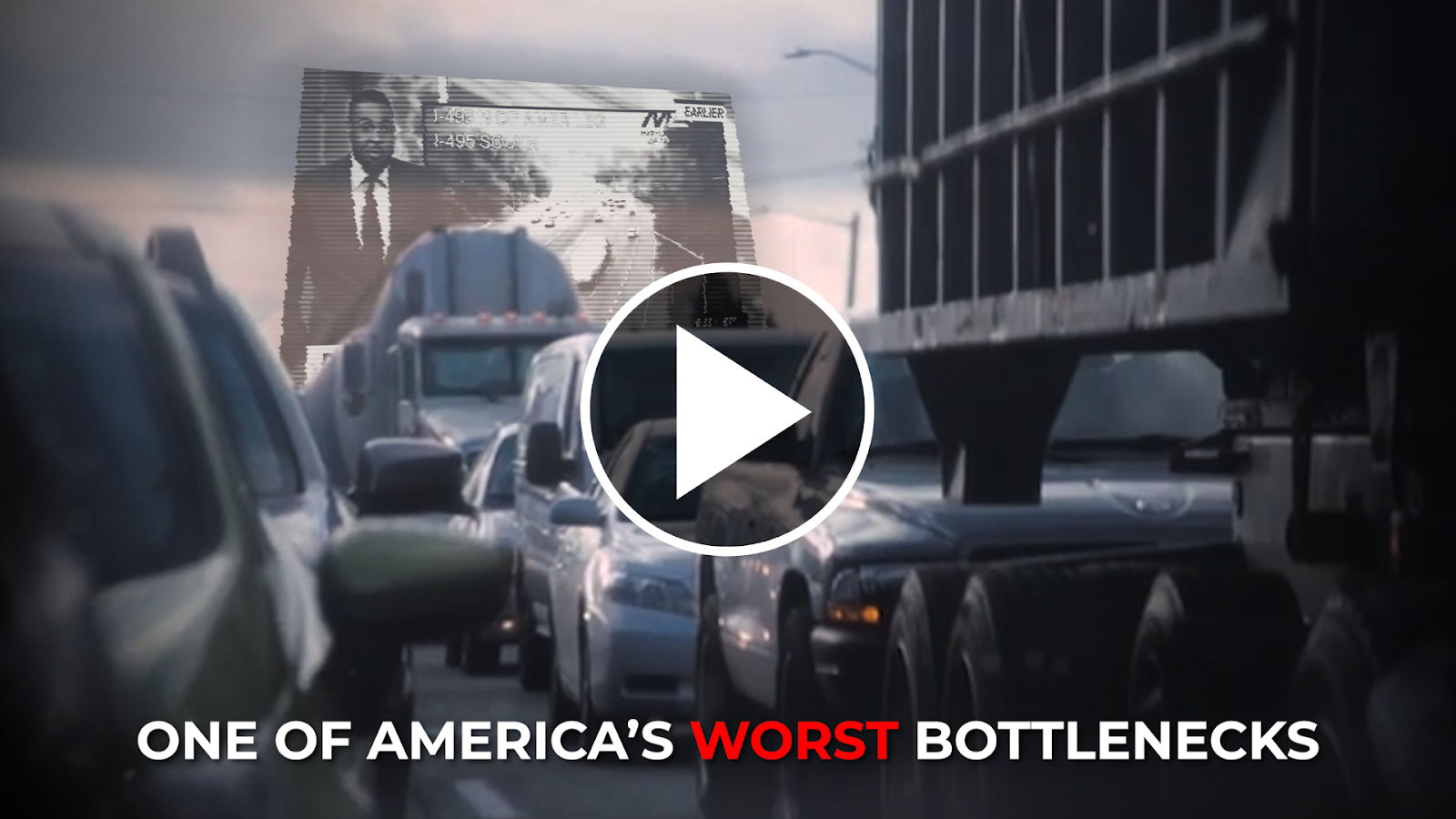 ANNAPOLIS, MD—Governor Larry Hogan today issued the following statement after the Transportation Planning Board announced that the Traffic Relief Plan will be considered next week at its July 21 meeting

“Momentum is growing for our bipartisan interstate plan to fix the American Legion Bridge and relieve traffic congestion on the Capital Beltway. This multimodal project will address one of the worst traffic bottlenecks in the country, add more transit services as well as bike and pedestrian paths, and free up funding to advance projects across the state.

“Despite all this, a tiny group of out-of-touch Montgomery County politicians continue to try and sabotage the project, catering to pro-traffic activists at the expense of the overwhelming majority of residents who want something done about the traffic and who support our plan. Their actions threaten to derail the new American Legion Bridge, the whole plan, and critical projects throughout the region.

“Our forward-thinking vision for infrastructure is why Maryland is the nation’s most improved state for business, and we look forward to making more progress on this project in the coming weeks.”