The governor was joined by members of Maryland’s congressional delegation, the presiding officers of the Maryland General Assembly, County Executive Angela Alsobrooks, and leaders of the University of Maryland Medical System (UMMS). 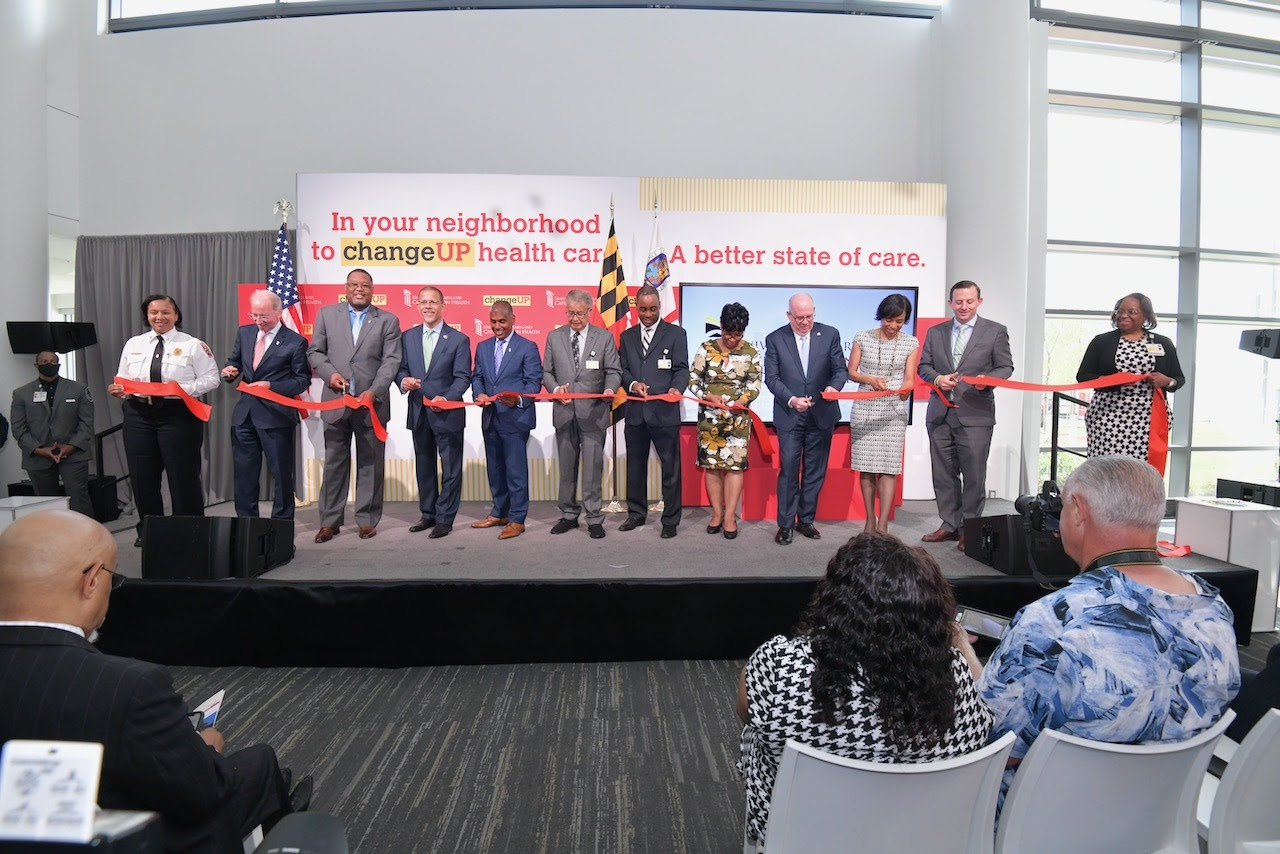 “For decades, the citizens of Prince George’s County have not had the level of high quality patient care that they deserve,” said Governor Hogan. “As a lifelong Marylander who spent the greater part of my life growing up, living, and working right here in Prince George’s County, addressing this need has been important and personal to me. That’s why I am proud to have been a strong supporter of this project since day one.” 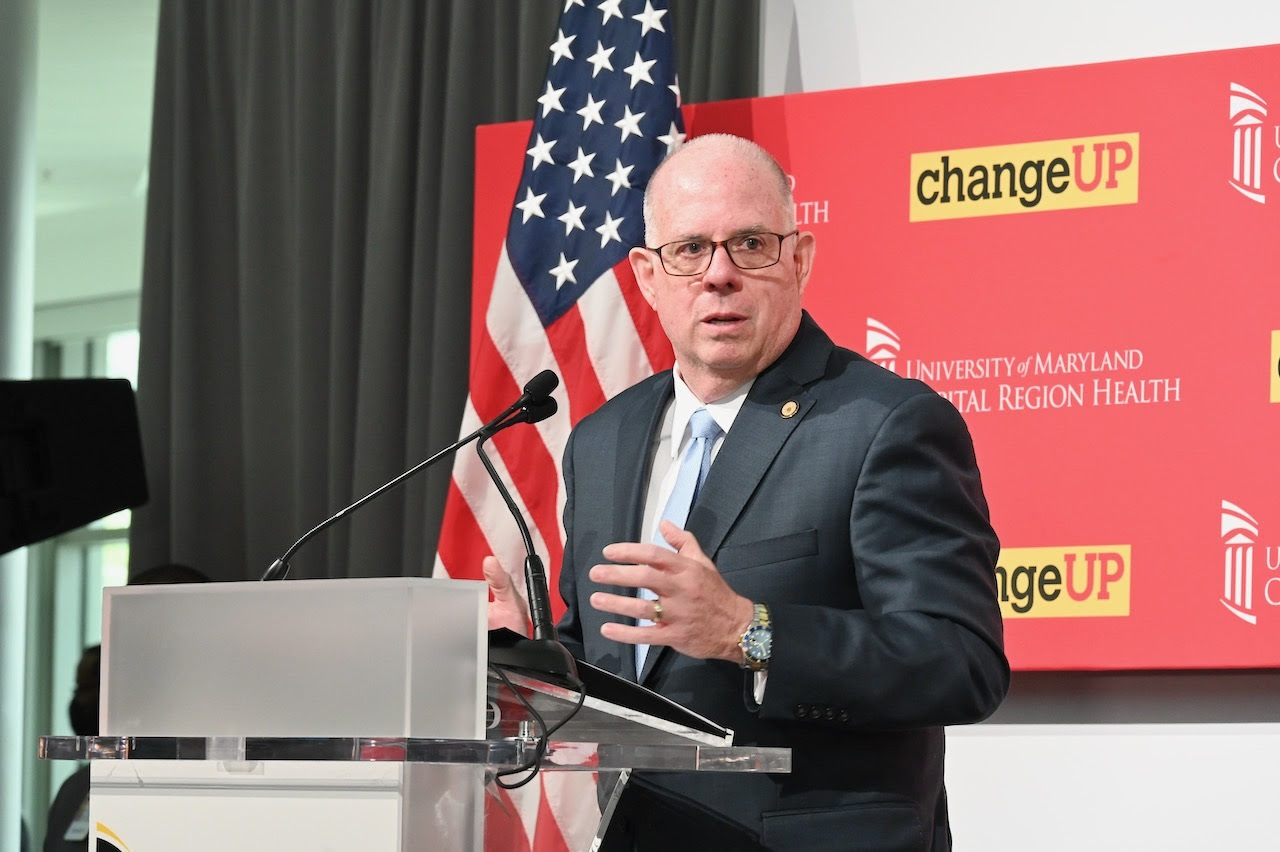 The Hogan administration committed more than $200 million toward the project, which was jointly funded by the state, the county, and UMMS. 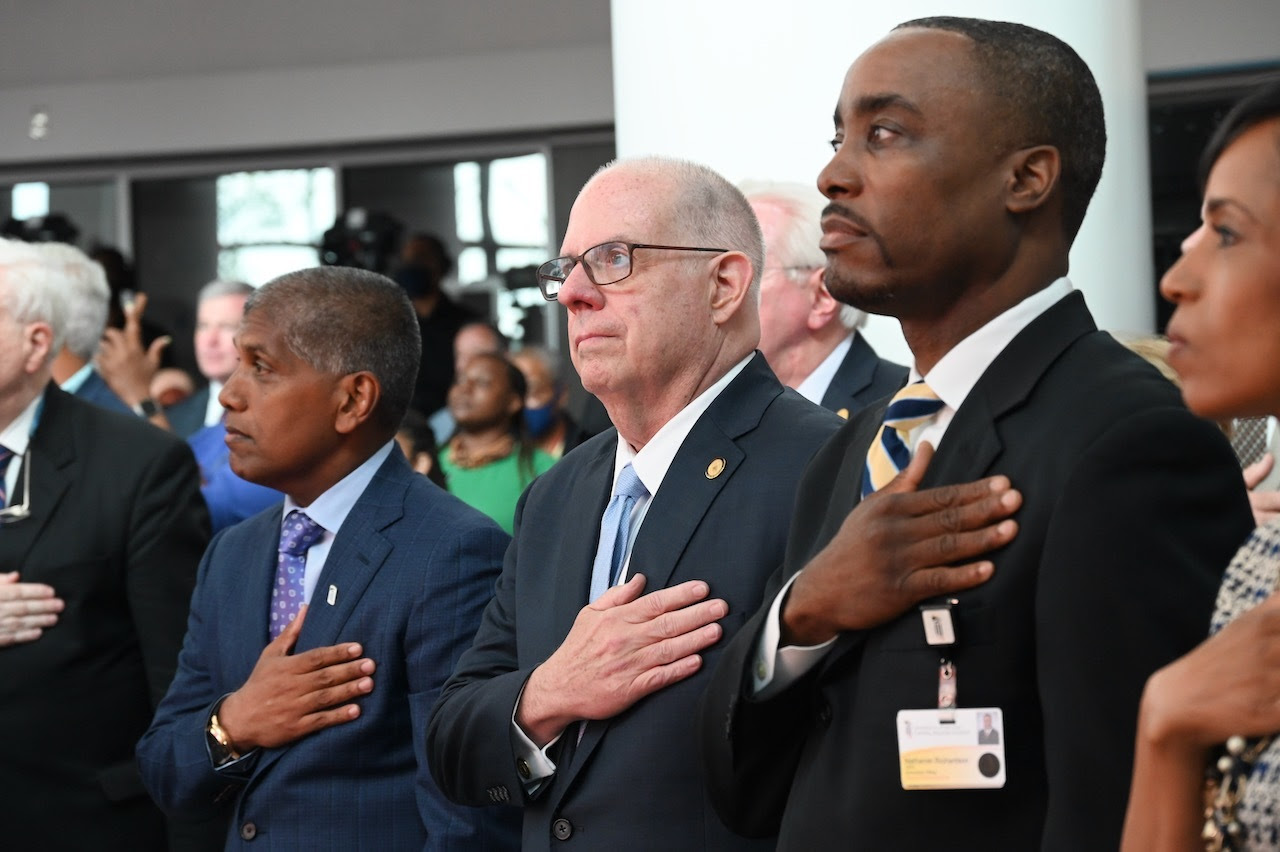 The new University of Maryland Capital Region Medical Center is expected to provide care to more than 1 million people in Prince George’s County and Southern Maryland.