ANNAPOLIS, MD—Governor Larry Hogan and First Lady Yumi Hogan today joined President of the Republic of Korea Moon Jae-In at a groundbreaking ceremony for the Wall of Remembrance at the Korean War Veterans Memorial in Washington. “The State of Maryland has a deep and abiding friendship with the people of South Korea,” said Governor Hogan. “We are proud to be part of this historic international effort to remember and honor those brave souls who gave their lives during the Korean War. This new wall will be yet another reminder of the immeasurable cost of war and the immense price of freedom.”

Construction of the Wall of Remembrance was authorized by an act of Congress in 2016 and funded by the South Korean government. The wall will list the 36,574 members of the U.S. Armed Forces who were killed in action, and pay tribute to those who were wounded in action, prisoners of war, or listed as missing in action. More than 15,000 Marylanders served in the Korean War, including 531 who made the ultimate sacrifice. 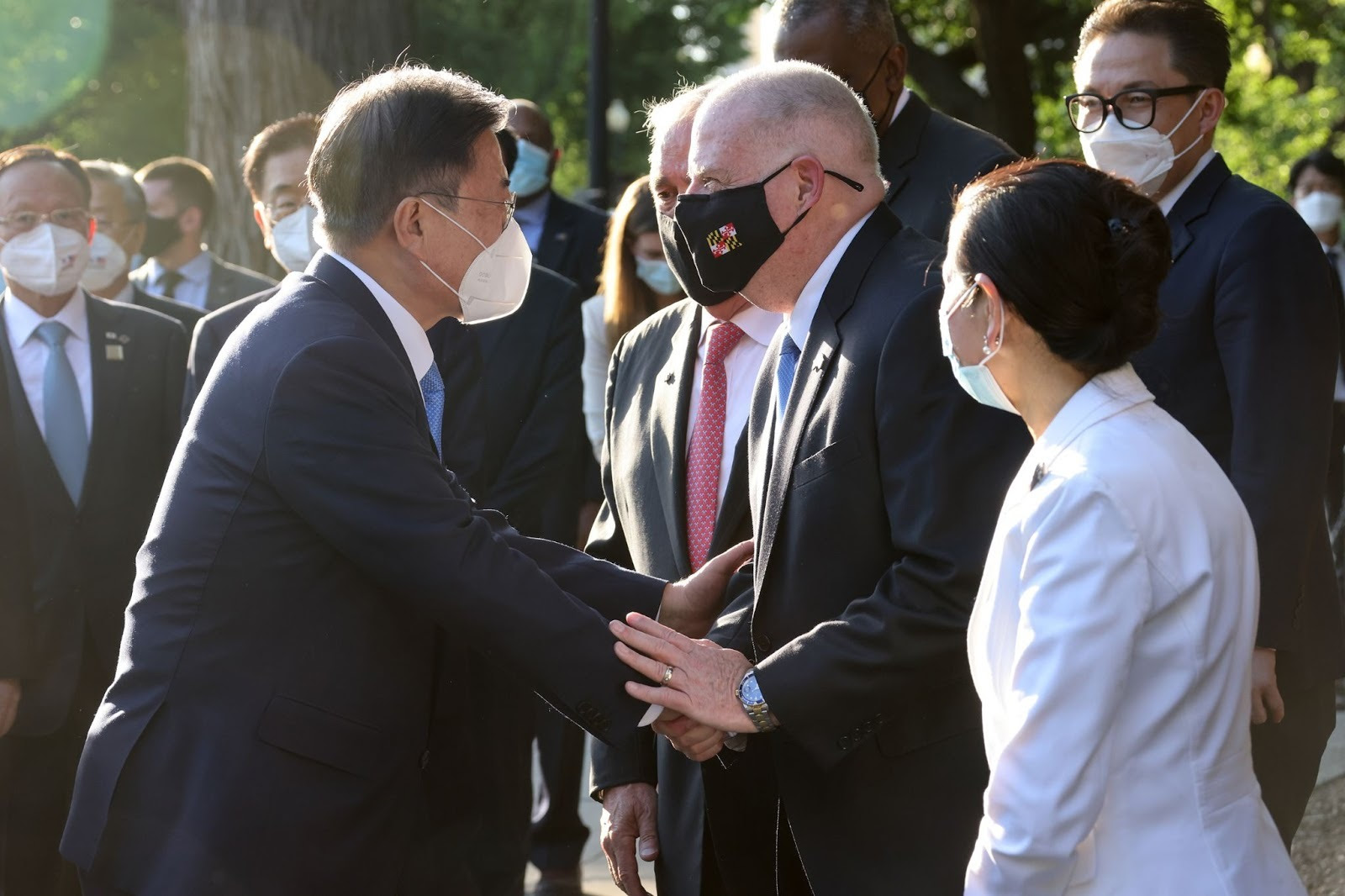 The State of Maryland will commit $250,000 to the Korean War Veterans Memorial Foundation to support the ongoing maintenance of the wall. In addition, 12 counties have pledged resources to the Wall of Remembrance: Baltimore, Carroll, Cecil, Charles, Frederick, Garrett, Harford, Howard, Queen Anne’s, St. Mary’s, Somerset, and Talbot. 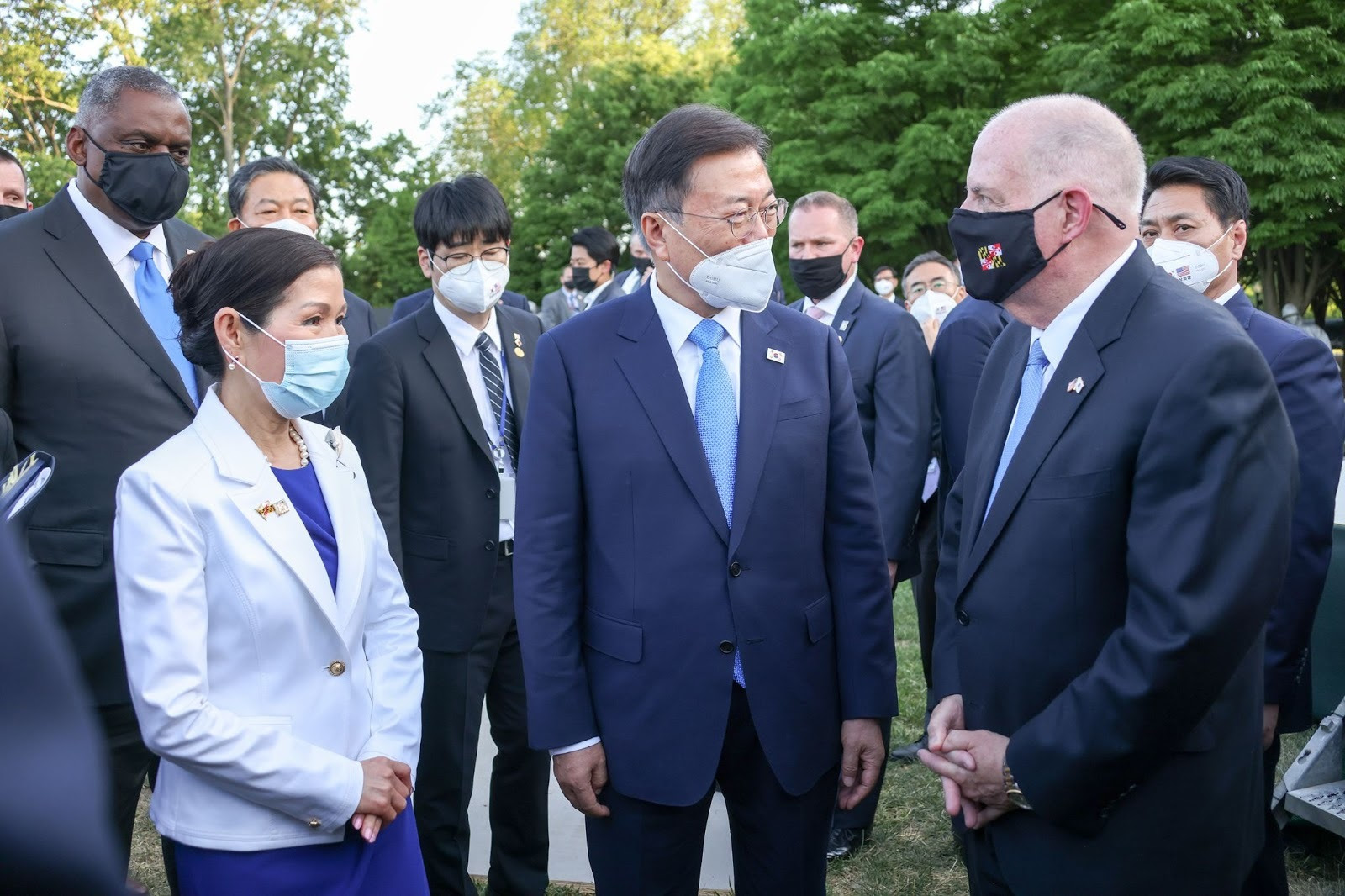 Visit www.archives.gov for a list of Marylanders who were killed in action during the Korean War.