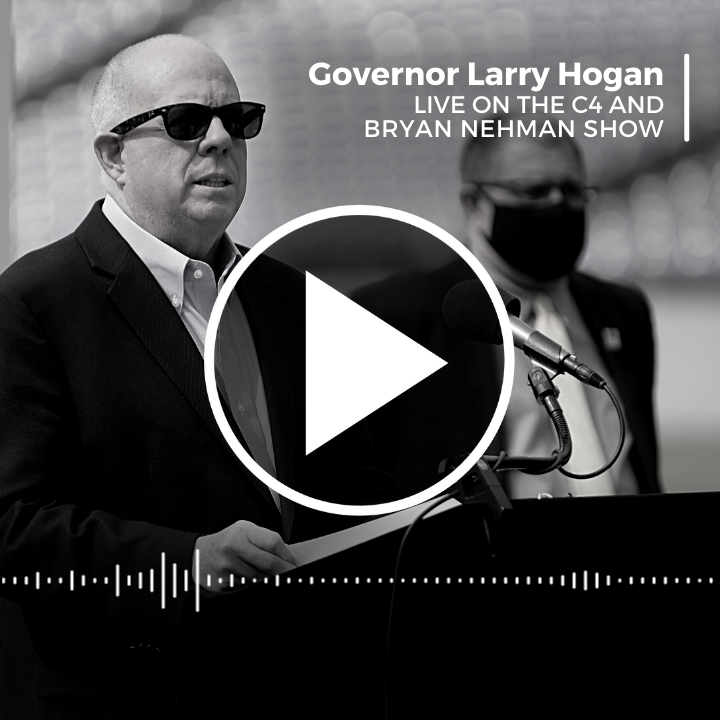 “The good news is, we’ve now hit 3.2 million vaccines. We did 76,000 of them yesterday. We’ve already got 78% of all the people over 65 vaccinated, [and] 48% of all the people over 18, so we’re almost 80% of all the folks that were at the highest risk, and we’re almost 50% of everybody that’s eligible, so we’re making great progress. Just yesterday we registered 100,000 more people for our mass vax sites with pre-registration. We’ve done 650,000 of those already, so we’re making progress.

“We’ve said from the beginning we’re going to build an infrastructure. All we were waiting for was the vaccines, and we’ve got now 3,000 points of distribution: 485 pharmacies, we’re sending them out to doctors’ offices, we have more mass vax sites than I think any other state. We just got one of the few in the country that FEMA’s put up with us. … Our rate of vaccination is blowing away the national numbers. We’re number four in America for vaccinating African Americans, our rate of doing that. We were praised for having the best equity plan in the country out of all 50 states. So I know a lot of people at the beginning were frustrated—so were we when we didn’t have enough vaccines—but I thank all the thousands of people [who] are working to get millions of people vaccinated, and they’re all doing an incredible job.”

On the Legislative Session:

“We are interested in some reasonable reforms. Police reform is an important topic, and I think there were a number of positive steps that the legislature had proposed. There’s been back and forth between the Senate and House. The Senate had passed nine different bills, some of which were really good. They all got totally rewritten over the past day or two by the House and they basically put some poison pills in each of the bills and combined them all together with some of the worst possible stuff, along with some positive reforms. We’re just going to have to take a careful look at each one.”

“Last year we had a tough crime package to get the violent repeat offenders off of the streets. We had bills for tougher sentencing for people who commit crimes with guns and who repeatedly shoot people on the streets of Baltimore. It passed the Senate overwhelmingly and it got stopped in the House. The same thing is happening this year. I hope your listeners will weigh in with the House members. We still got a few days left here. But a good anti-crime bill did pass the Senate once again, it’s being held up in the House and it has not come up for a vote. Instead they’re focused on a bunch of things that are going to make it harder for police to do their jobs and make it easier for violent criminals to continue committing crimes, and it’s crazy.

“This is the number one issue in every single poll, and the people of Baltimore are very concerned about the violent crime, as are people all around the state. The city leaders and the legislators continue to fight every effort to stop this crime. I was shocked and outraged yesterday by the mayor’s crazy comments about his desire to defund the police and to slash their budget and shrink them for the next five years. That is the worst possible thing we could do to stop the violent crime in Baltimore City.”