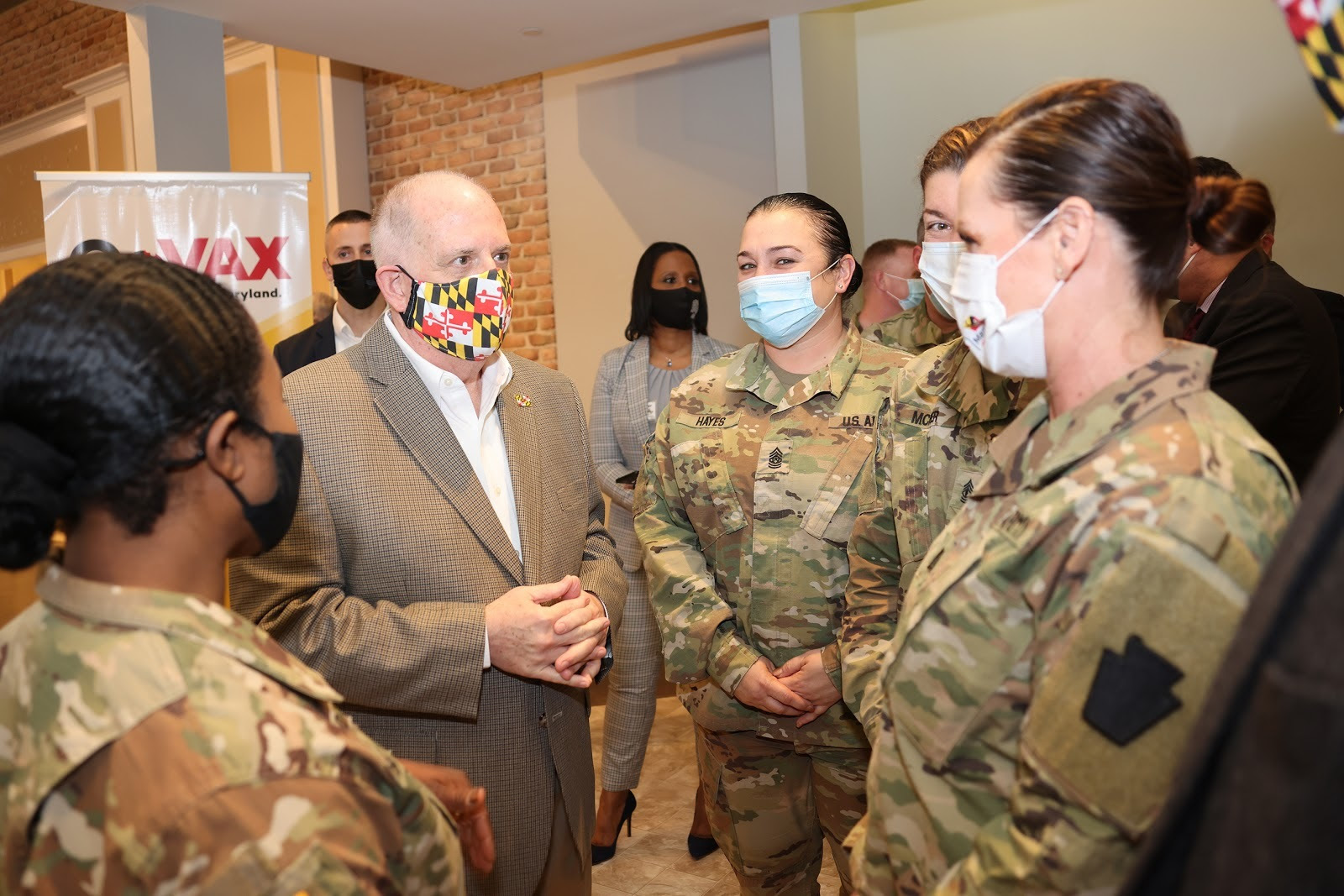 The site is beginning with approximately 1,000 daily vaccinations, with plans to ramp up to approximately 2,200 over the course of the next week. 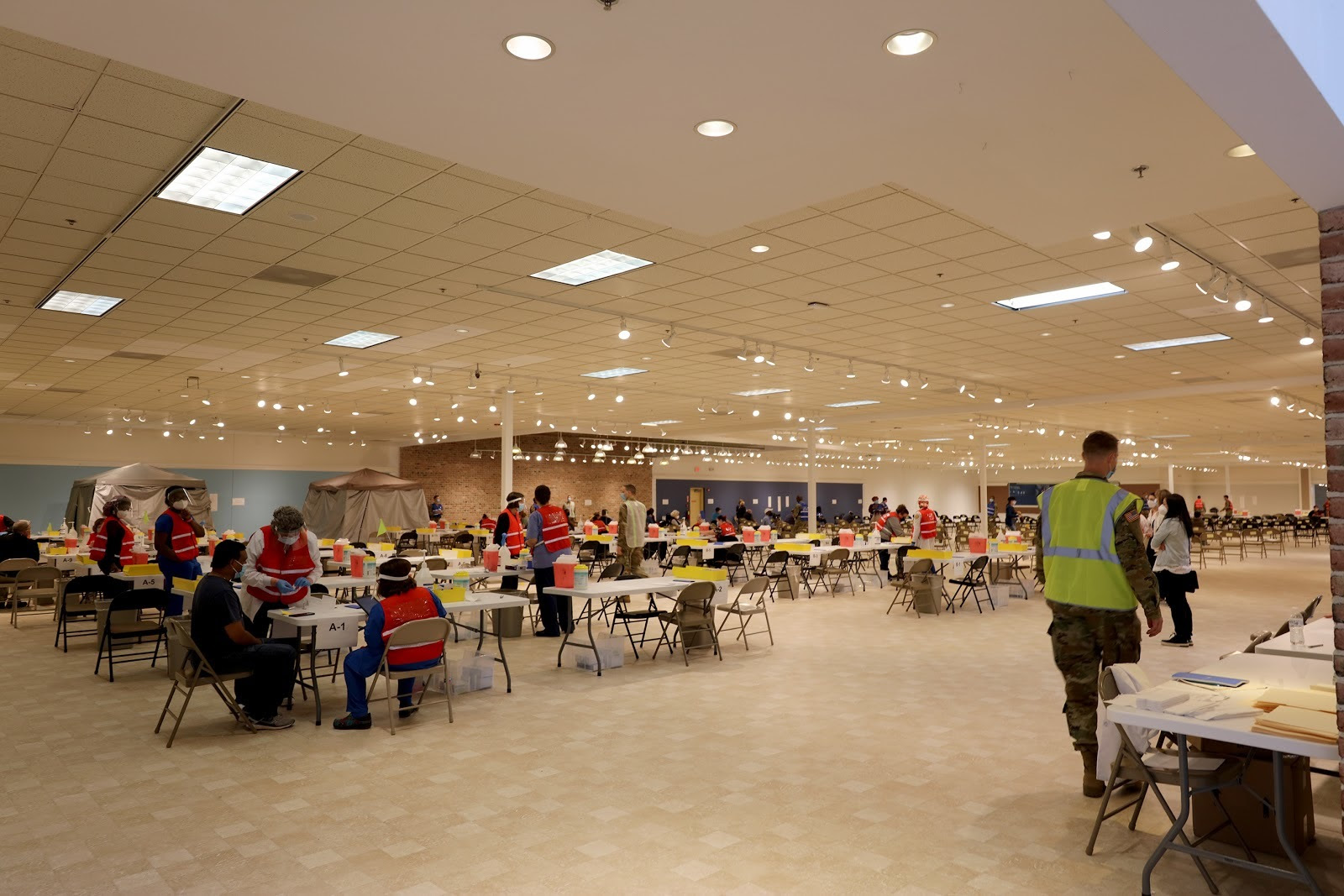 On Tuesday, Governor Hogan announced that the state will partner with local jurisdictions to double the number of mass vaccination sites across Maryland by the end of April as the state prepares for a significant increase in vaccine supply from the federal government. 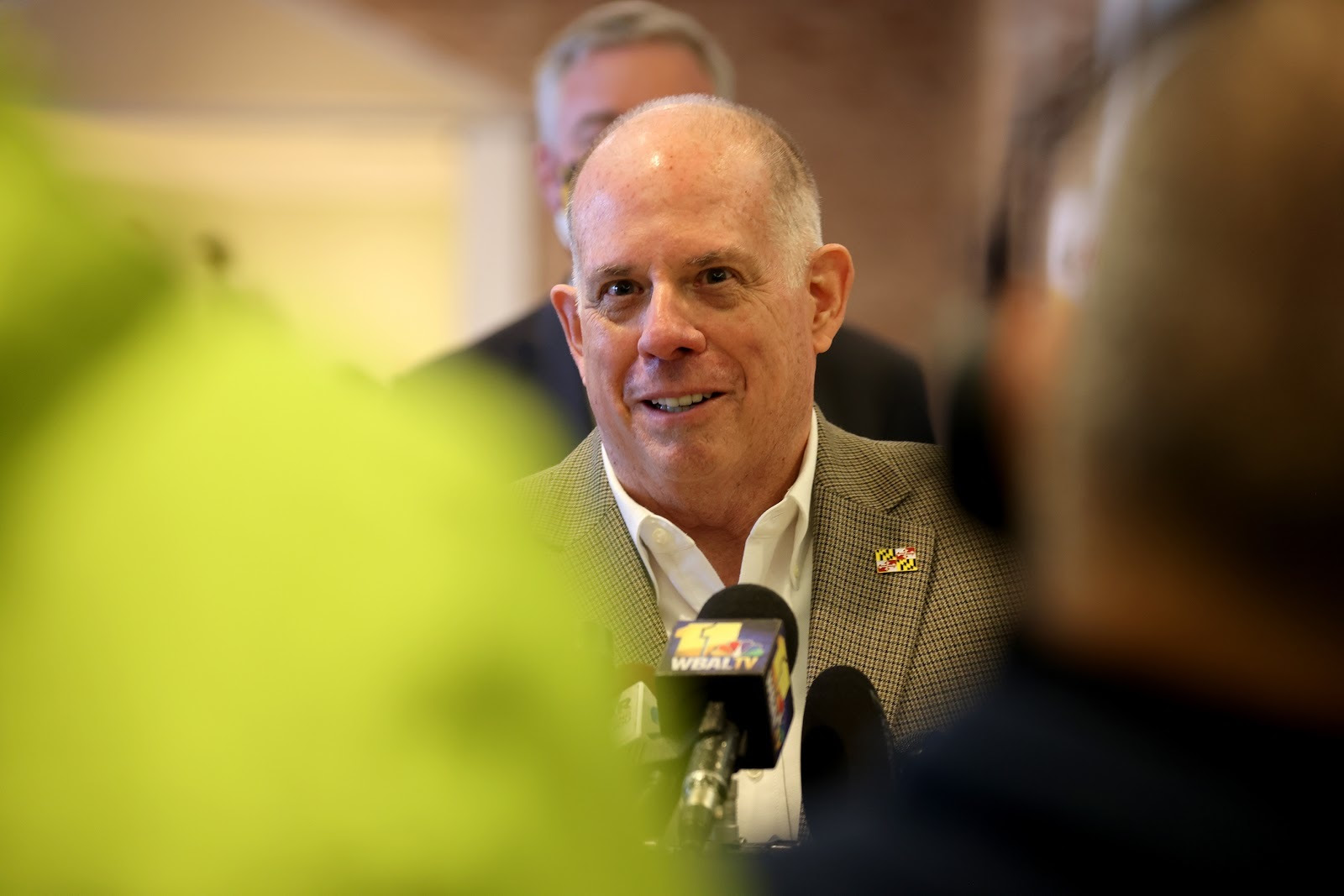