“Our mass vaccination sites are a key component of a statewide strategy that maximizes points of distribution in every single jurisdiction,” said Governor Hogan. “This site will soon vaccinate thousands of Marylanders daily, bringing us that much closer to eradicating this pandemic with each passing day. I want to thank FEMA and all of our federal partners for their support of this site.” 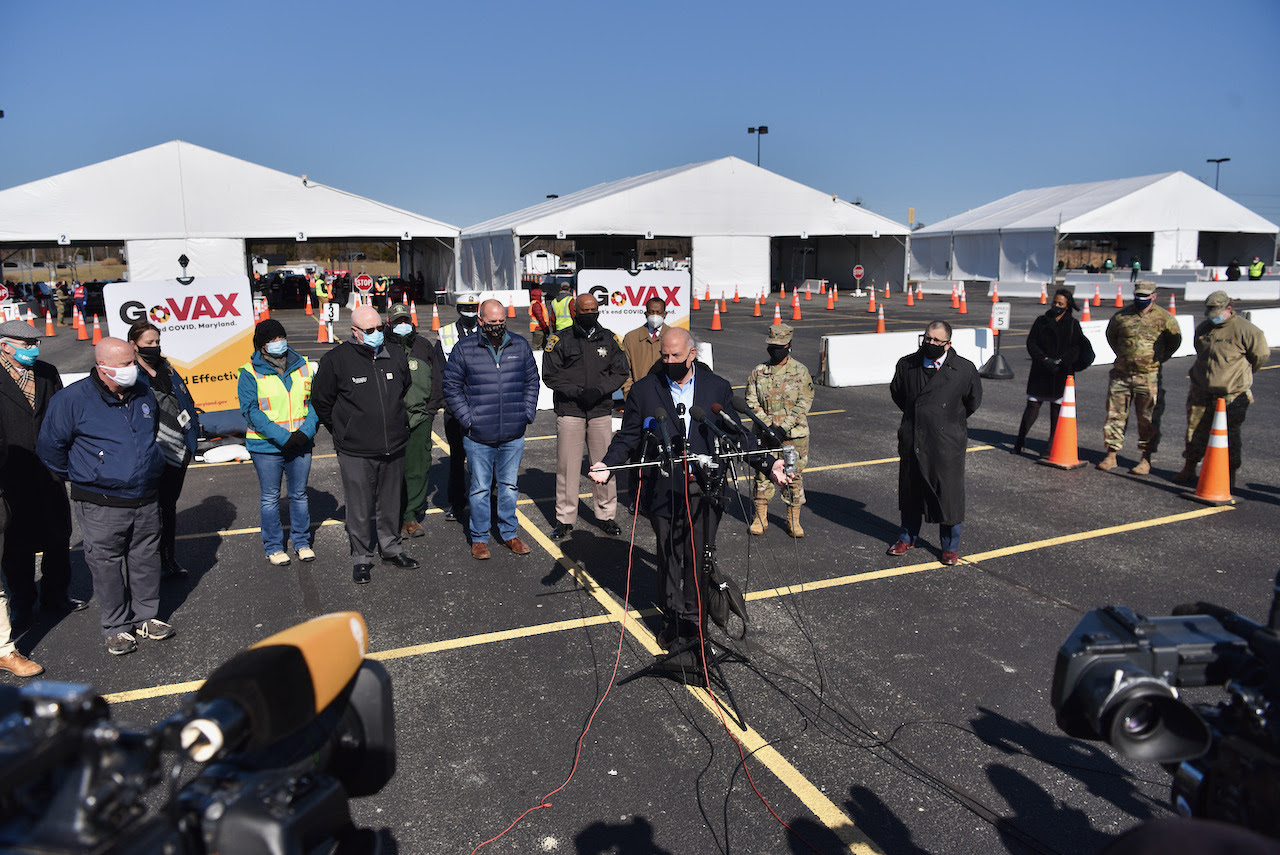 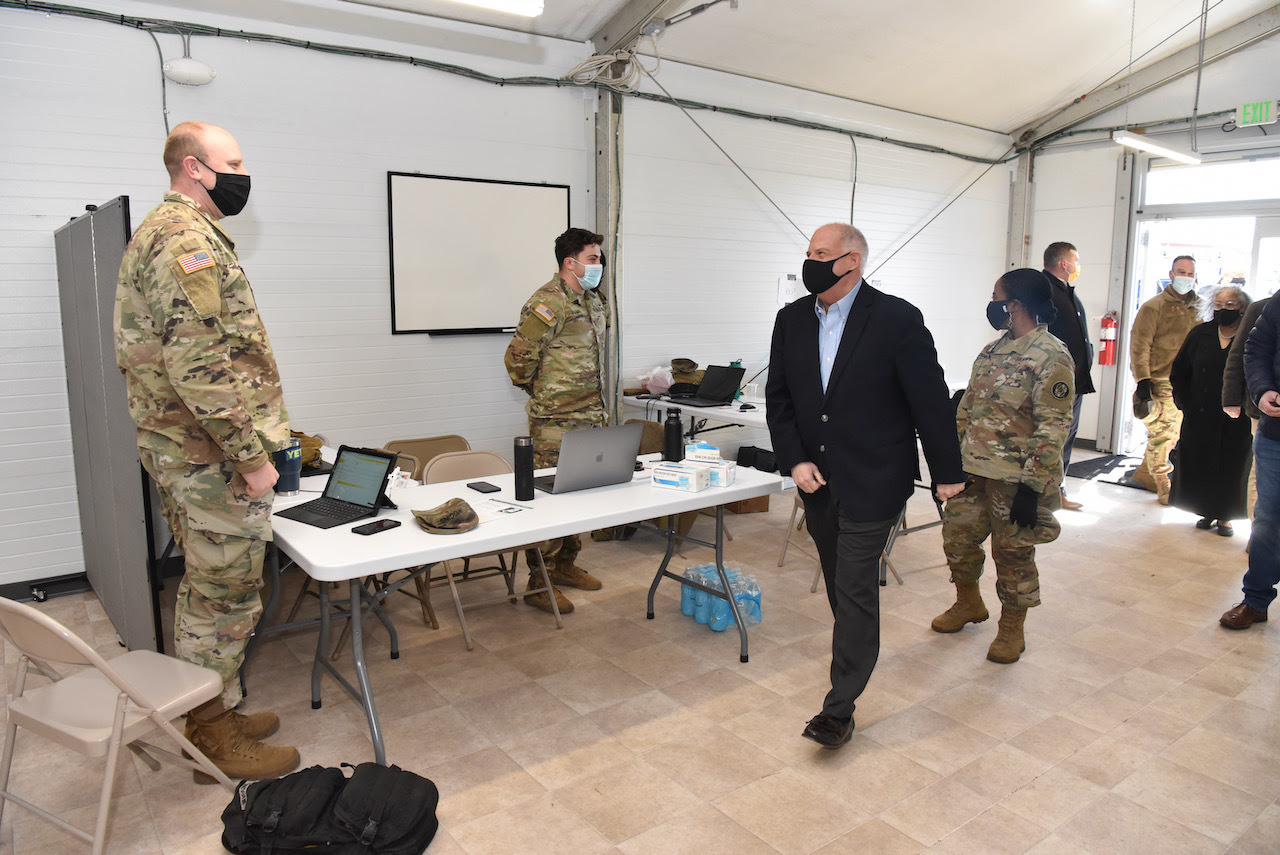 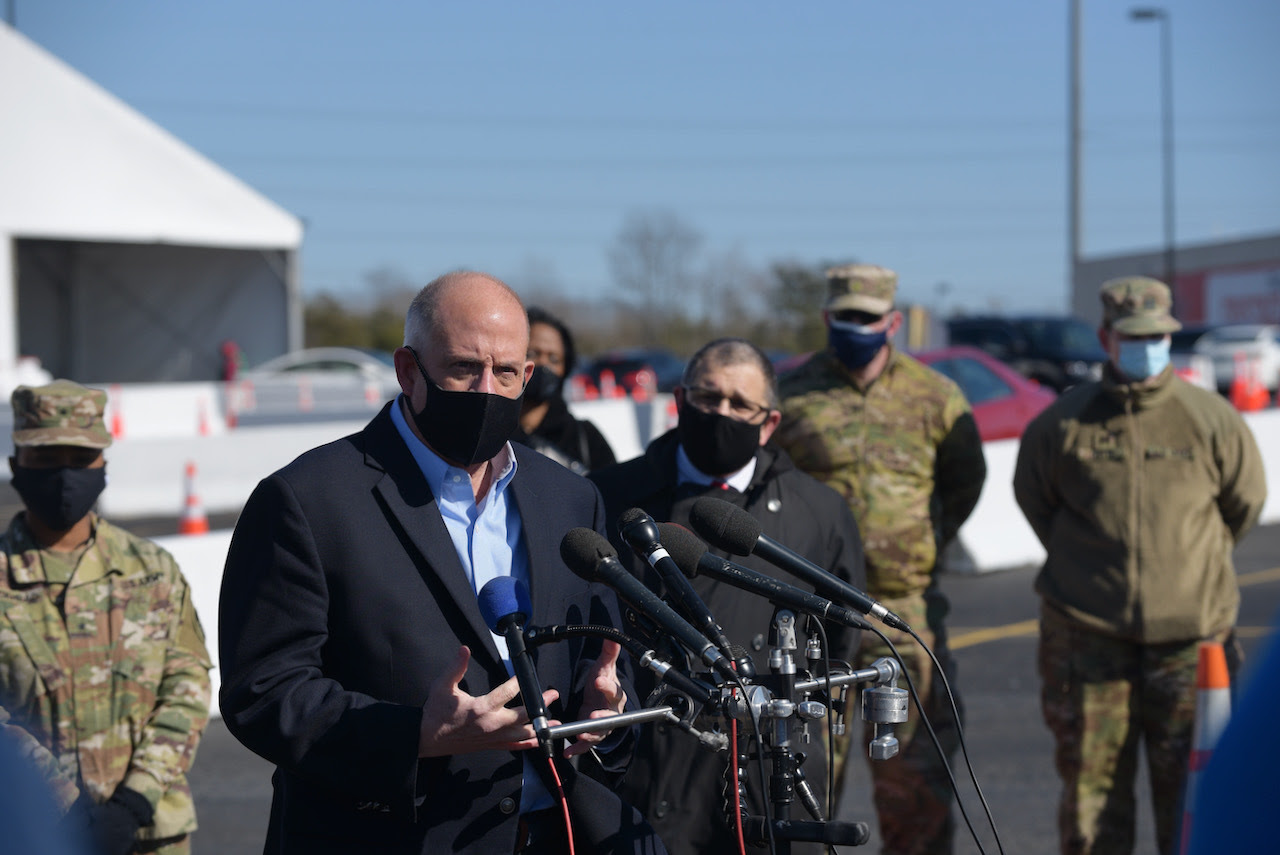 By the end of March, the state will have at least one mass vaccination site up and running in each region of the state that is capable of administering thousands of shots per day, as supply increases: