“I have made it my mission to bring different generations of Korean Americans together, to connect Korea and Maryland, and to promote the value and beauty of Korean culture and heritage,” said the First Lady. “However, the award I receive today honors the success of our community, not mine. Our success is thanks to the many Korean Americans in Maryland who have kept our community’s legacy alive, and our partners in Korea who share special friendships with our state.” 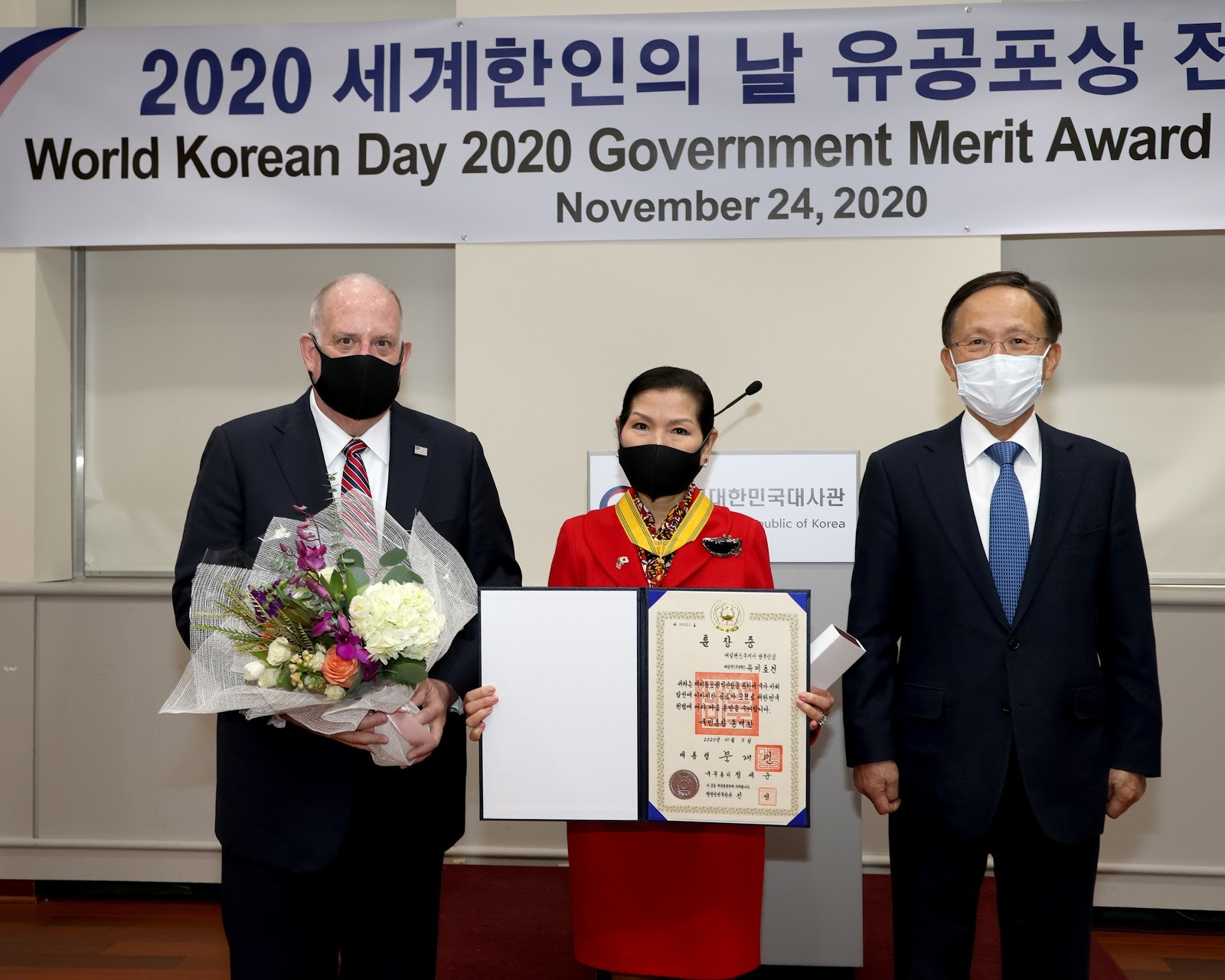 The First Lady was joined at today’s ceremony by Governor Larry Hogan. Other dignitaries included the Ambassador of the Republic of Korea, Lee Soo-hyuck, and General Consul Sei-joong Kwon.

“First Lady Yumi Hogan of Maryland has served a pivotal role in introducing Korean culture in Maryland,” Ambassador Lee said. “She played an instrumental role in successfully importing test kits from South Korea while the coronavirus situation was getting worse in the United States, reaffirming the enduring relationship between our two countries as the code name of this operation ‘Operation Enduring Friendship’ sums up well. Thank you, Governor Larry Hogan, for joining us today and promoting the Korea-Maryland relationship.” 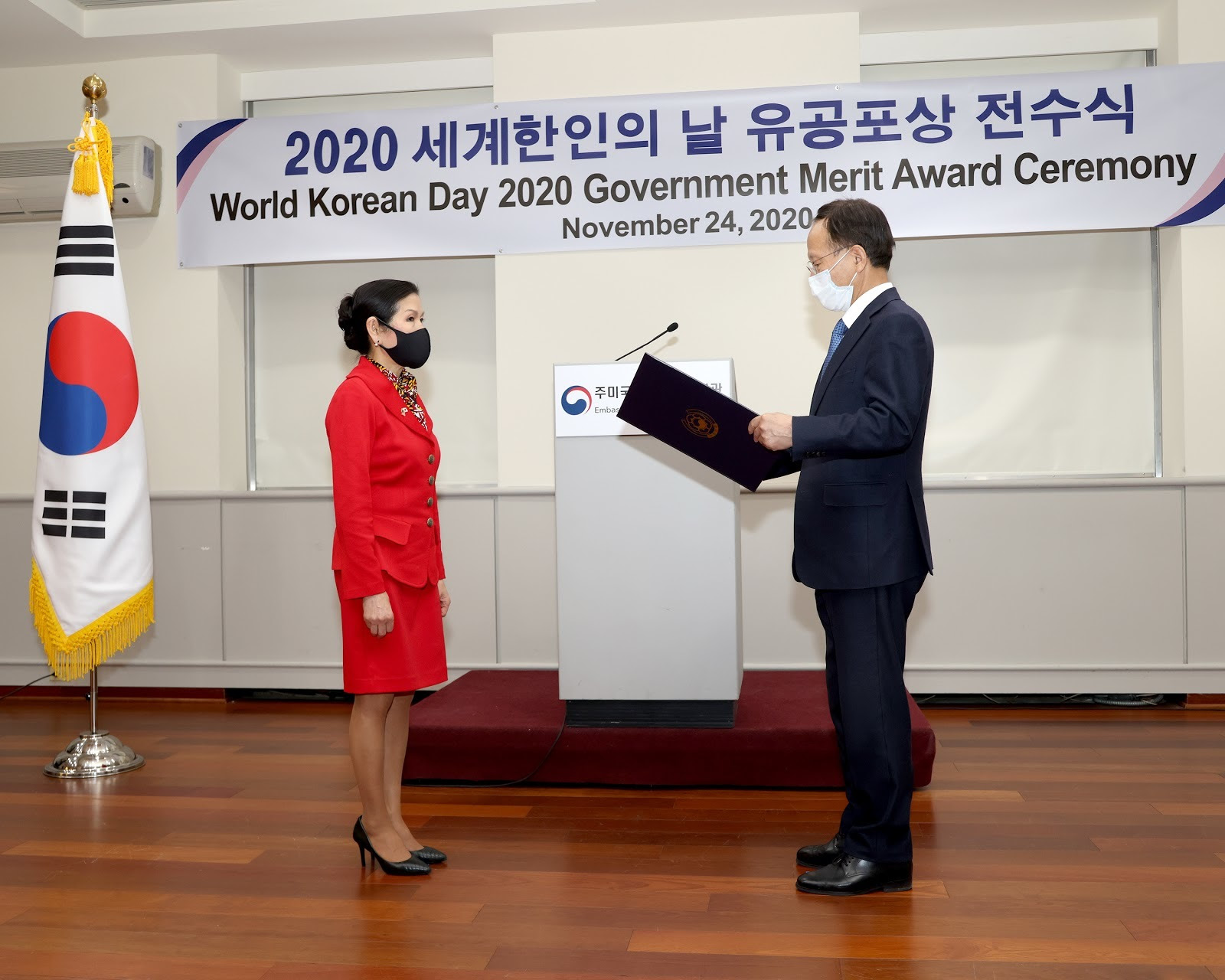 Earlier this year, the First Lady received international recognition for her efforts to help secure Korean COVID-19 tests in coordination with the South Korean government and Korean Embassy in Washington, D.C. During the pandemic, Maryland has used nearly 400,000 LabGenomics tests.

“I am so proud and thankful for the First Lady’s efforts on behalf of the people of our state, particularly this year, in working with our Korean partners to secure the life-saving test kits that are the cornerstone of our long-term testing strategy,” said Governor Hogan. “This is one of our greatest success stories of the pandemic, and it is due in no small part to the selfless actions of the First Lady.” 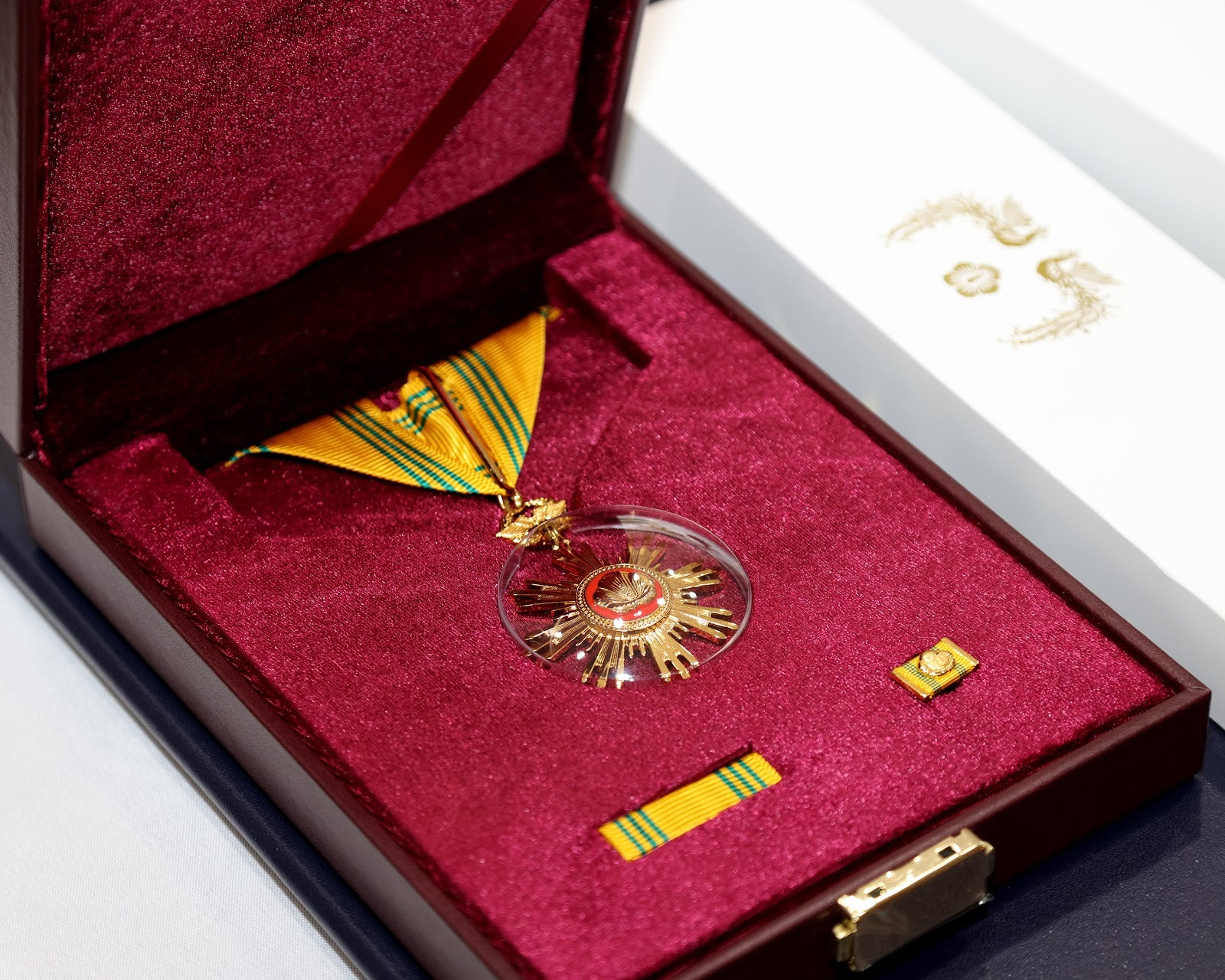 In Maryland, the First Lady is a passionate advocate for Korean adoptees and Korean War veterans, and has helped increase the visibility of Korean culture in our state by championing Taekwondo Day celebrations, the dedication of Korean Way in Howard County, and the creation of a Korean natural dye farming program in Baltimore City. The First Lady has led two trade missions to Korea, and played a pivotal role in the creation of a sister-state relationship between the State of Maryland and her home province of Jeollanam-do. In February, she helped coordinate a reception at the Korean Ambassador’s Residence in Washington, D.C., for the National Governors Association, which brought together governors from across America with Korean diplomats and business leaders.