Facility Will Represent McCormick’s Largest Distribution Site in the World 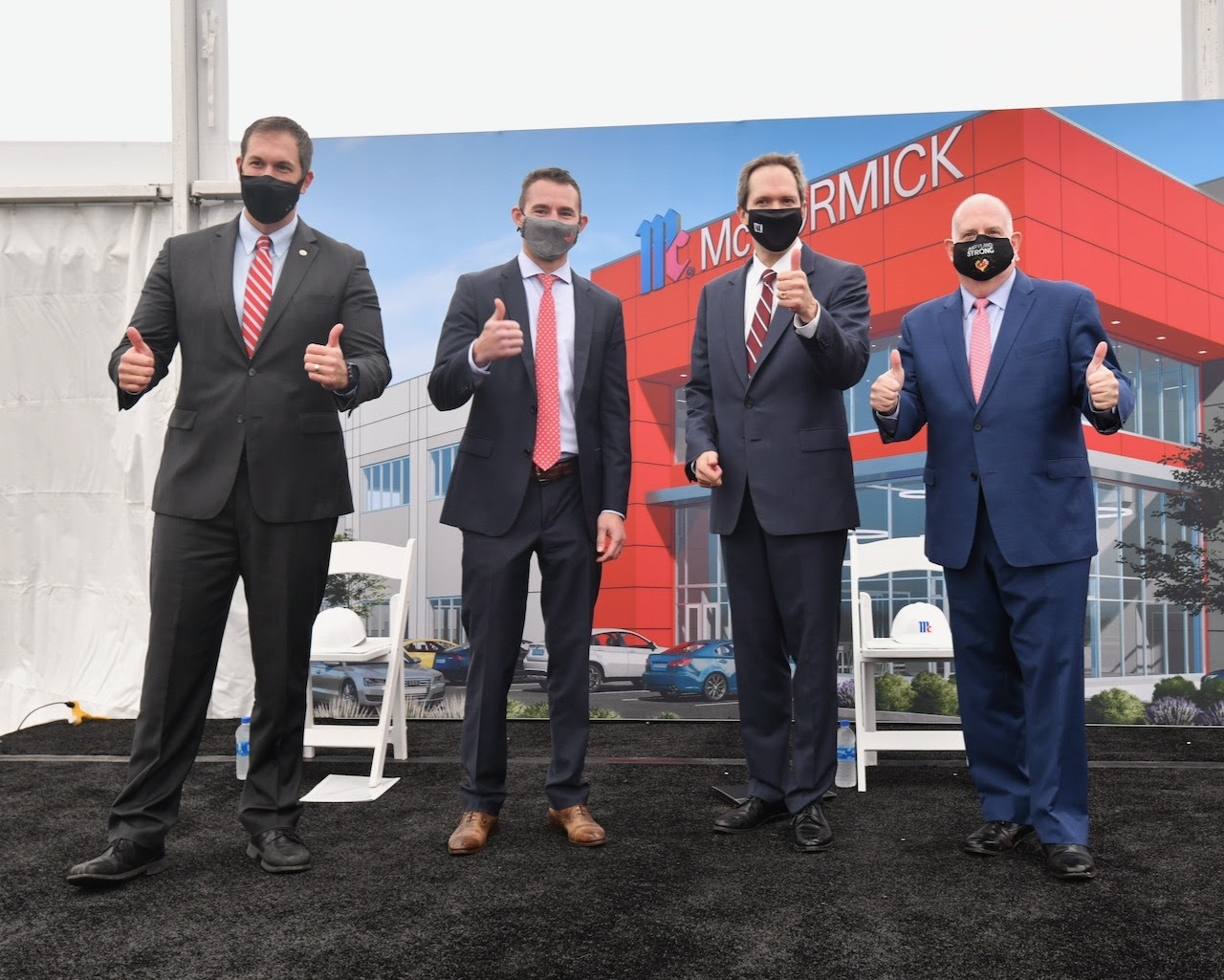 “In the face of one of the most daunting challenges of our lifetimes, the fact that McCormick is still moving forward with its plans to expand and open this new facility here at Tradepoint Atlantic is yet another testament to the incredible resilience and dedication of this great Maryland company,” said Governor Hogan. “Today’s groundbreaking is a powerful example that Maryland is still open for business.” Founded in 1889 in Baltimore City and now headquartered in Hunt Valley, McCormick is continuing its historic investment in the Baltimore region with the addition of this state-of-the-art distribution center. Once construction is complete in 2022, the facility will represent the largest distribution site for McCormick in the world. 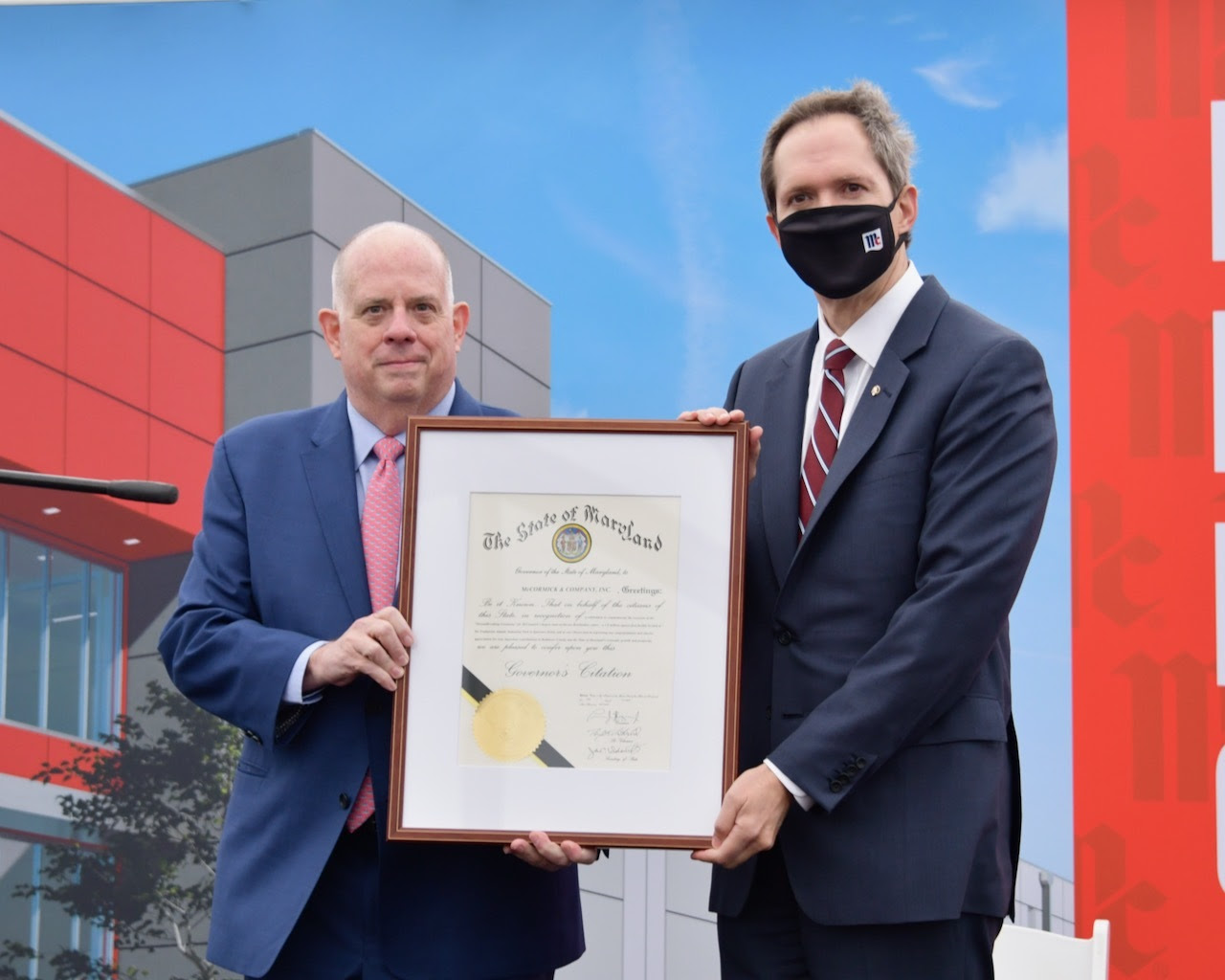 McCormick will join Amazon, Under Armour, and Perdue as tenants of Tradepoint Atlantic Industrial Park, which serves as a critical East Coast gateway to domestic and global markets. This logistics hub is projected to generate 11,000 jobs, $2.9 billion in annual economic impact, and add a point to Maryland’s gross domestic product at full buildout.