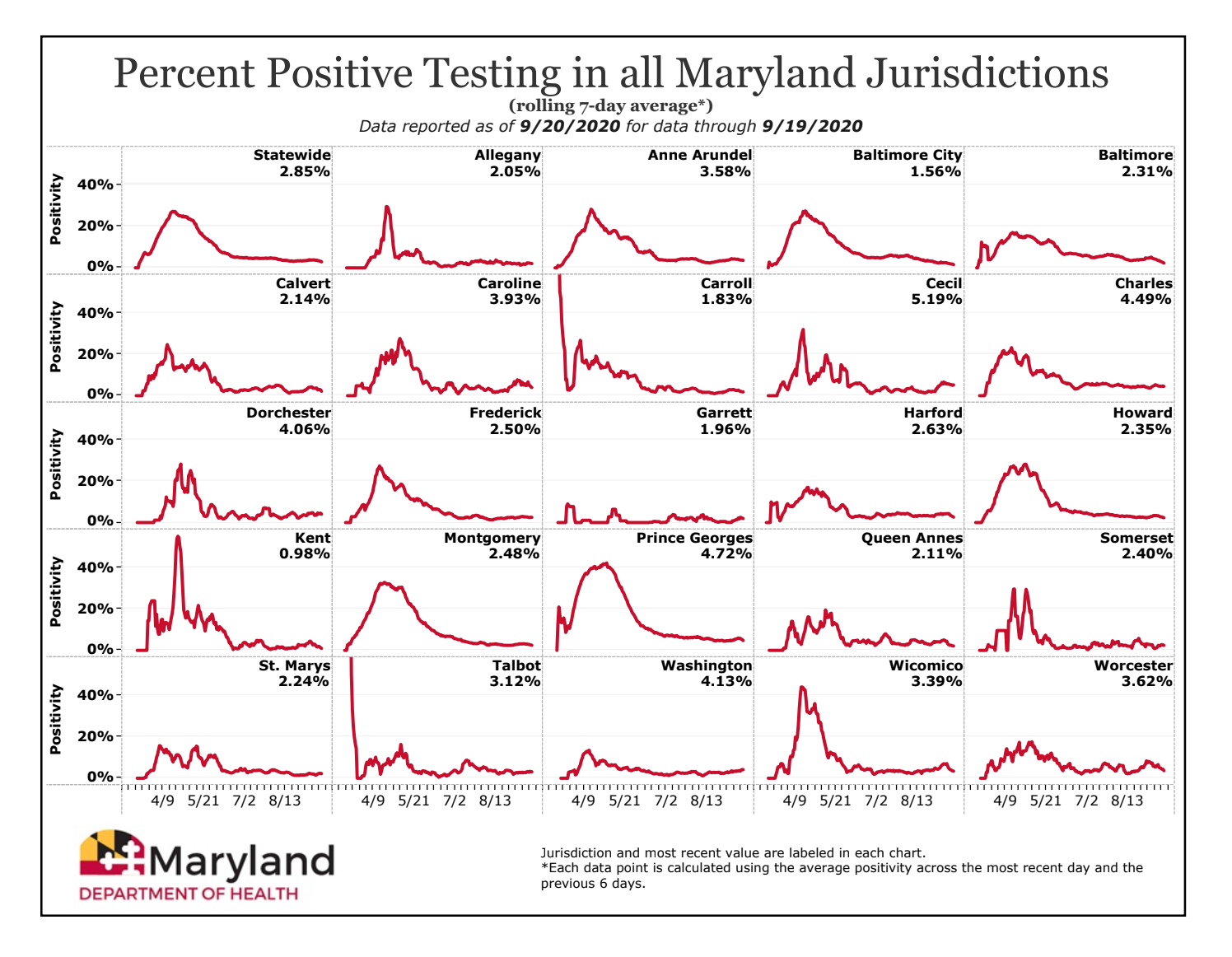 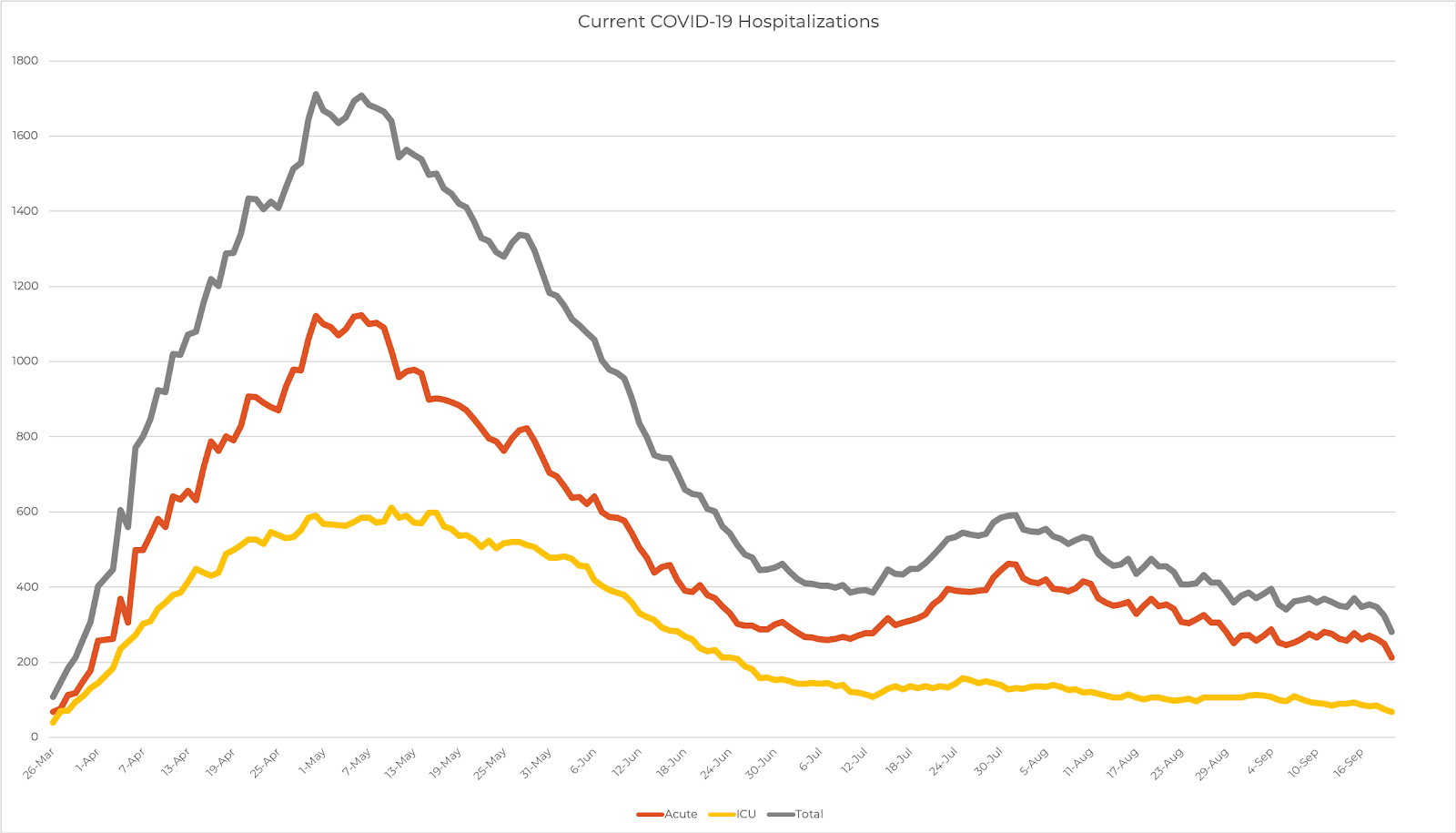 COVID-19 Testing Available Statewide. The State of Maryland has now conducted a total of 2.39 million tests. State officials continue to encourage all Marylanders to get tested for COVID-19. Marylanders can plan to be tested at one of 210 testing sites by visiting COVIDtest.maryland.gov.