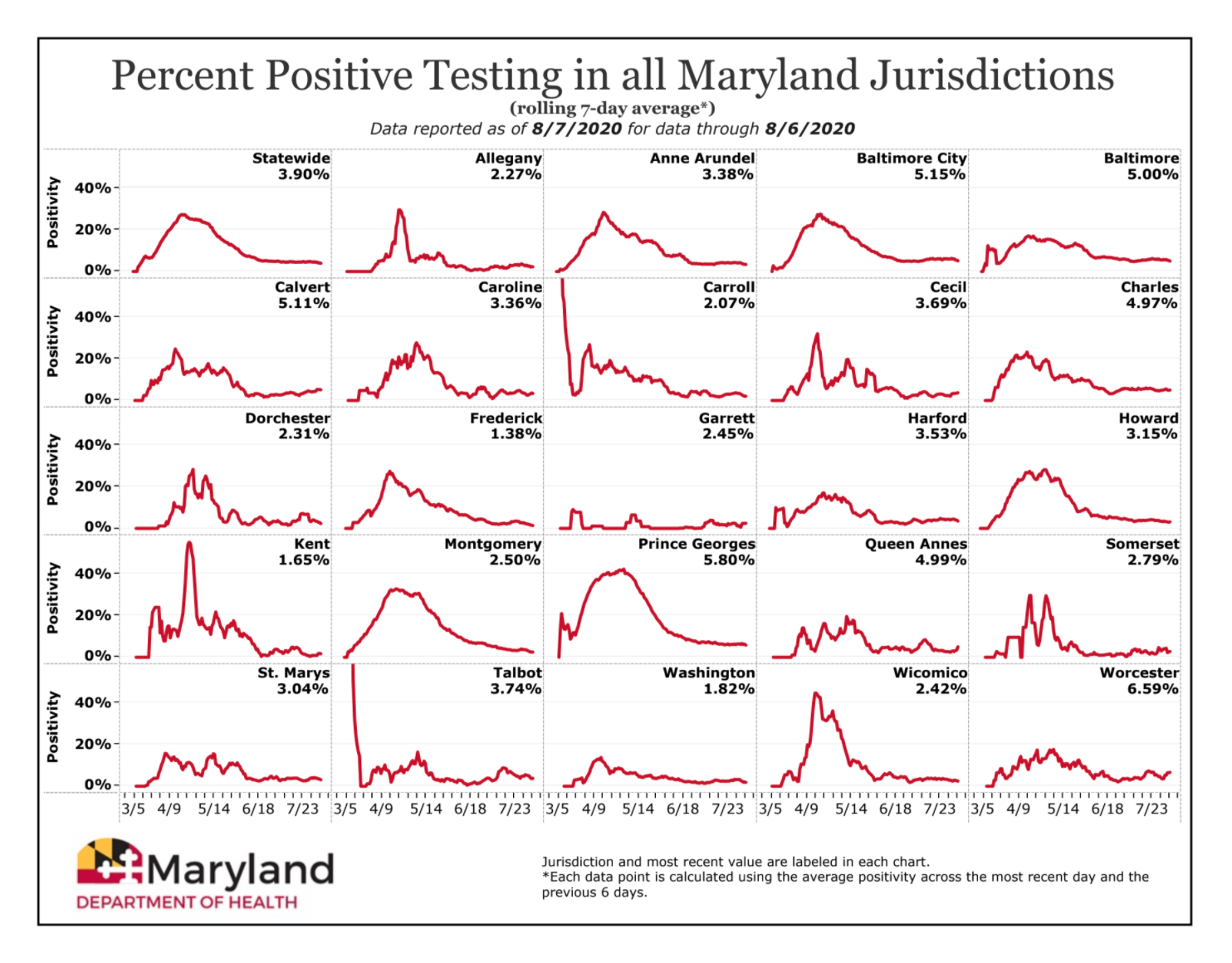 215 COVID-19 Testing Sites Available. Marylanders can plan to be tested at one of 215 testing sites by visiting COVIDtest.maryland.gov.