ANNAPOLIS, MD—Governor Larry Hogan today presented a proclamation honoring the 30th anniversary of the Americans with Disabilities Act to Carol A. Beatty, Secretary of the Maryland Department of Disabilities (MDOD), and Kelby Brick, Executive Director of the Governor’s Office of Deaf and Hard of Hearing (ODHH). 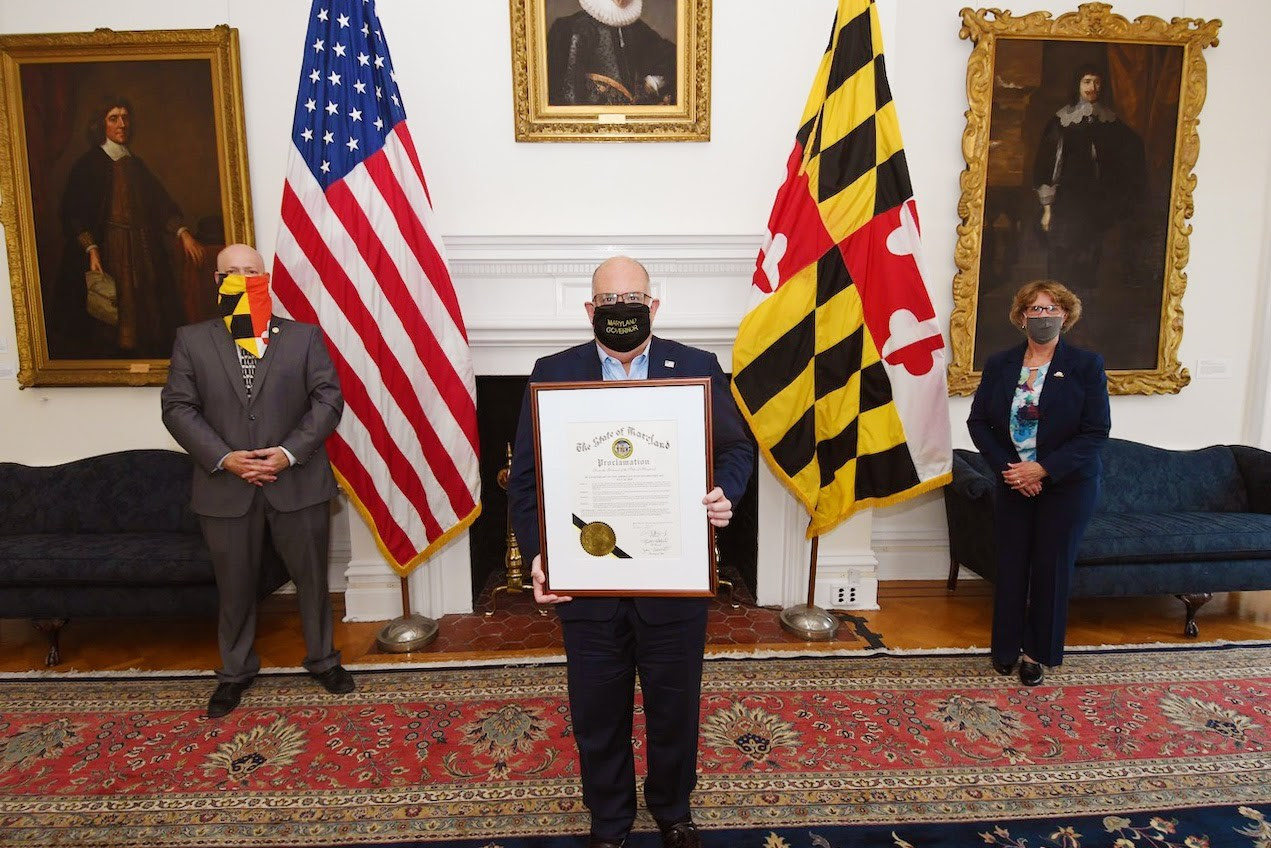 “Our administration remains committed to ensuring that adults with disabilities can obtain meaningful work, and that our schools and public places are examples of inclusion in both attitude and action,” said Governor Hogan. “Together we are making incredible strides, but even as we celebrate this important milestone, there is still more work to be done as we create a more equitable future for all Marylanders.” 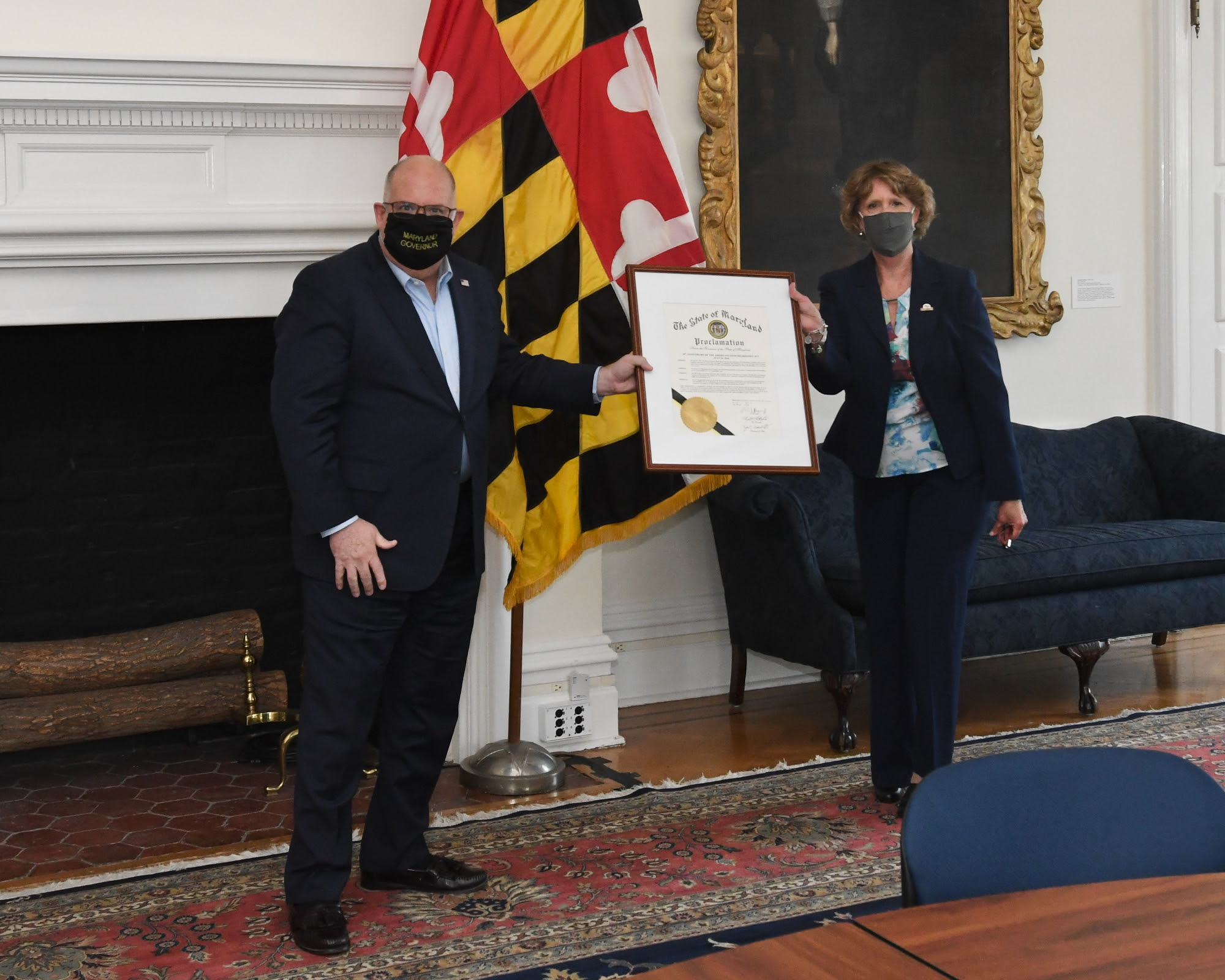 Led by Secretary Carol Beatty, MDOD is the only cabinet-level state agency in the nation focused on disability policy.

“While we are not able to celebrate this important anniversary the way we planned, our enthusiasm for this ground-breaking law and our continued work is not diminished,” said Secretary Beatty. “There is more work to be done to ensure the full participation of all Maryland citizens.”