Crime, Accountability to Be Focus of Annual Address to Marylanders on Wednesday

ANNAPOLIS, MD—This morning, Governor Larry Hogan met with community leaders at Broadway Diner in Baltimore City to discuss ways to address the city’s ongoing violent crime crisis. Holding violent criminals accountable will be a focus of the governor’s sixth State of the State Address, which he will deliver at noon on Wednesday, February 5. 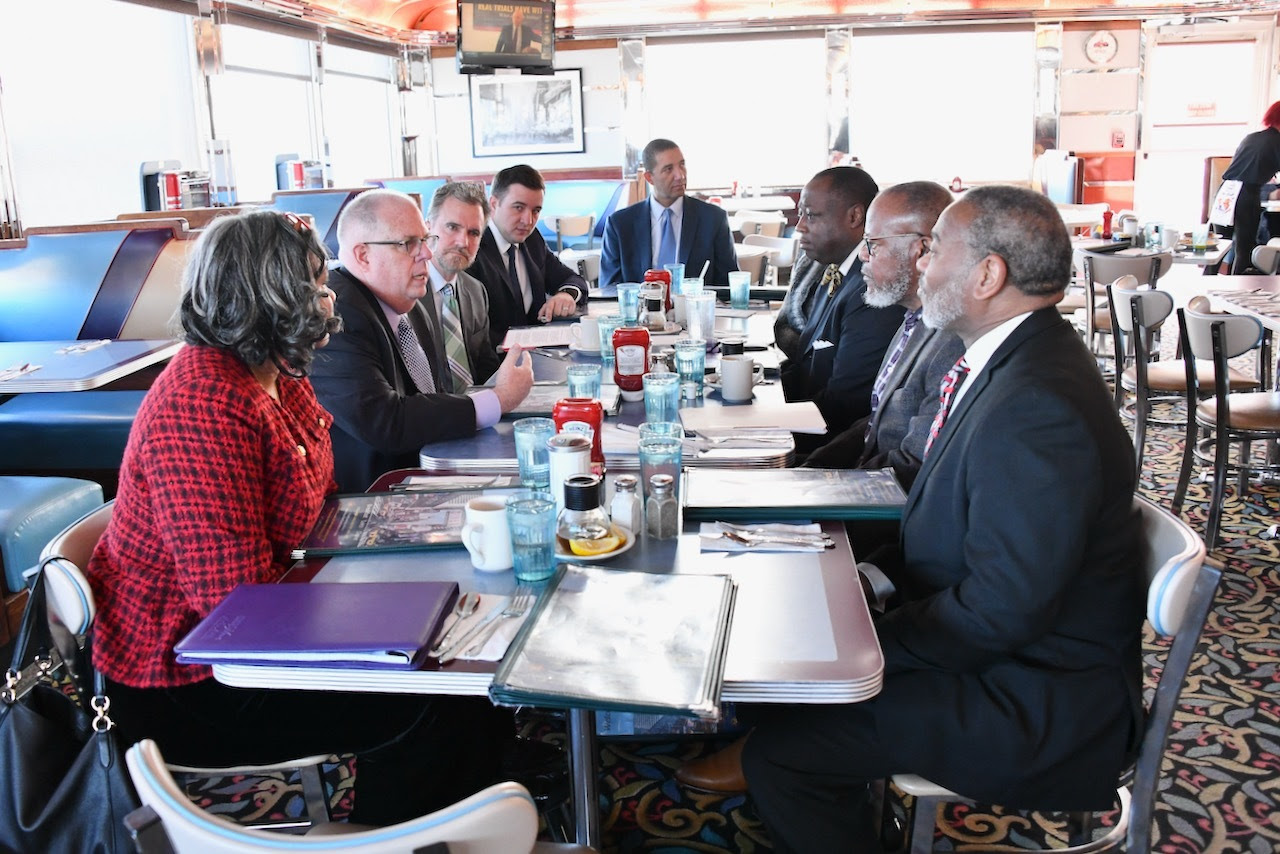 “The number one concern of the people of Baltimore City—and all Marylanders—is crime,” said Governor Hogan. “Citizens are demanding more accountability for the violent criminals who are shooting and killing people on the streets of this city. This is the most important priority of the legislative session, and it will be a focus of my State of the State address on Wednesday.” 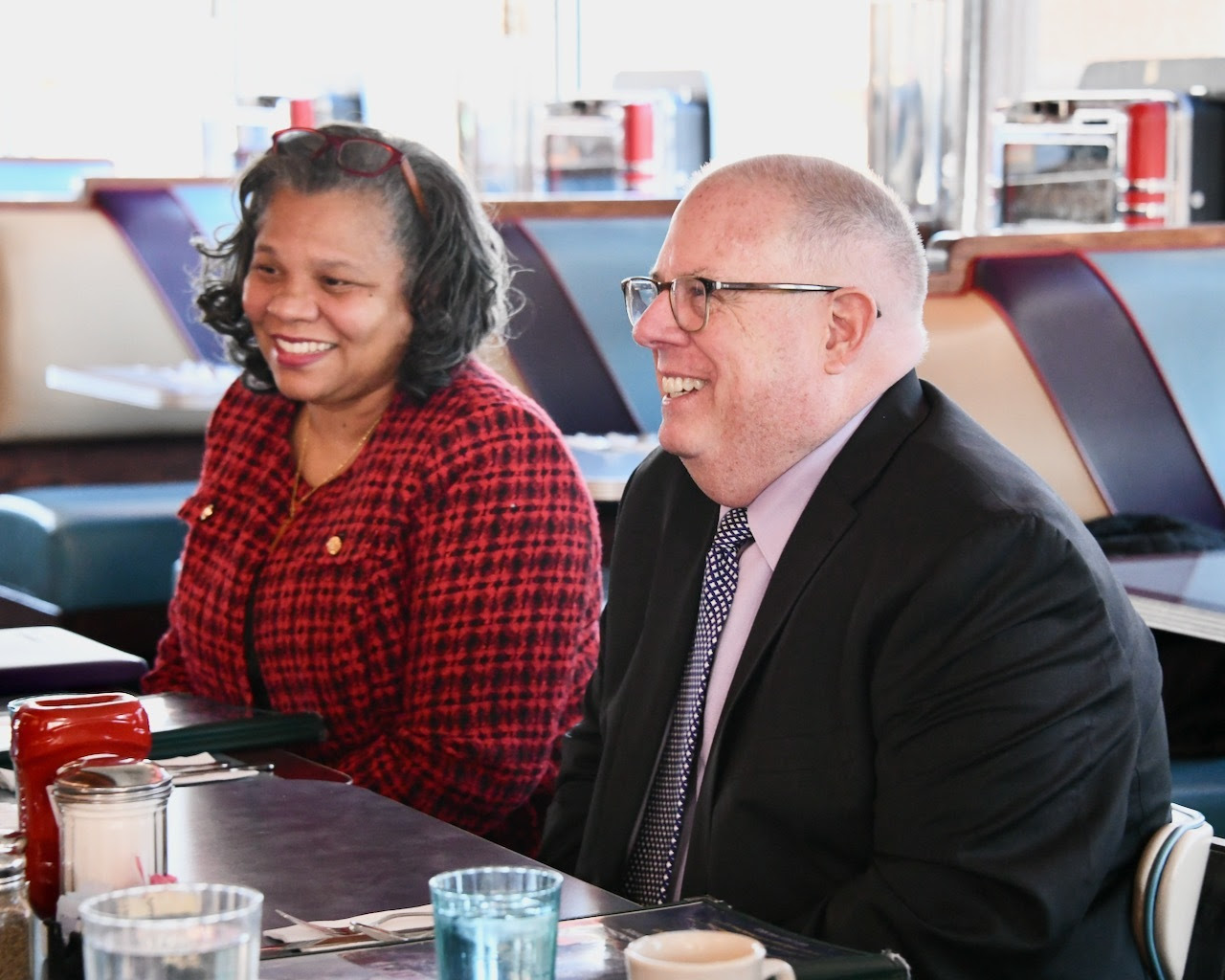 Crime Bills. Governor Hogan has introduced a package of crime bills, including tougher sentences for violent offenders who commit crimes with guns, stronger penalties for those who intimidate witnesses, and more transparency to hold judges accountable for their sentencing decisions. The House Judiciary Committee will hold hearings on the governor’s crime bills tomorrow afternoon.

State of the State. Article II, Section 19 of the Maryland Constitution states that the governor “shall from time to time, inform the Legislature of the condition of the State and recommend to their consideration such measures as he may judge necessary and expedient.”

Wednesday’s State of the State address in the House of Delegates Chamber will be broadcast live on Maryland Public Television, as well as the governor’s Facebook and Twitter pages.