ANNAPOLIS, MD—Governor Larry Hogan today marked National Law Enforcement Appreciation Day by announcing that he is introducing legislation to provide tax relief for police, firefighters, and first responders, and urging lawmakers to pass his crime plan. The governor made the announcement after hosting a reception for police officers at the State House.

The Hometown Heroes Act of 2020 exempts law enforcement, fire, rescue, corrections, and emergency response personnel from state tax on all retirement income specific to their service in those professions.

“Time and time again, our state has called on our dedicated law enforcement officers and first responders, and every single time they have answered the call with no regard for their own personal safety,” said Governor Hogan. “Our top priority is keeping our citizens safe, and in order to do that it is essential that our police officers, firefighters, and all of our first responders have the tools, the support, and the resources they need to do their jobs effectively and efficiently. The out-of-control violence in our streets is the number one problem facing the state and the number one concern of Marylanders—passing our crime package absolutely must be job number one for the legislature.”

This week, WTOP reported, “A poll conducted just before the upcoming Maryland General Assembly session on Wednesday found that voters want lawmakers to focus on crime.” 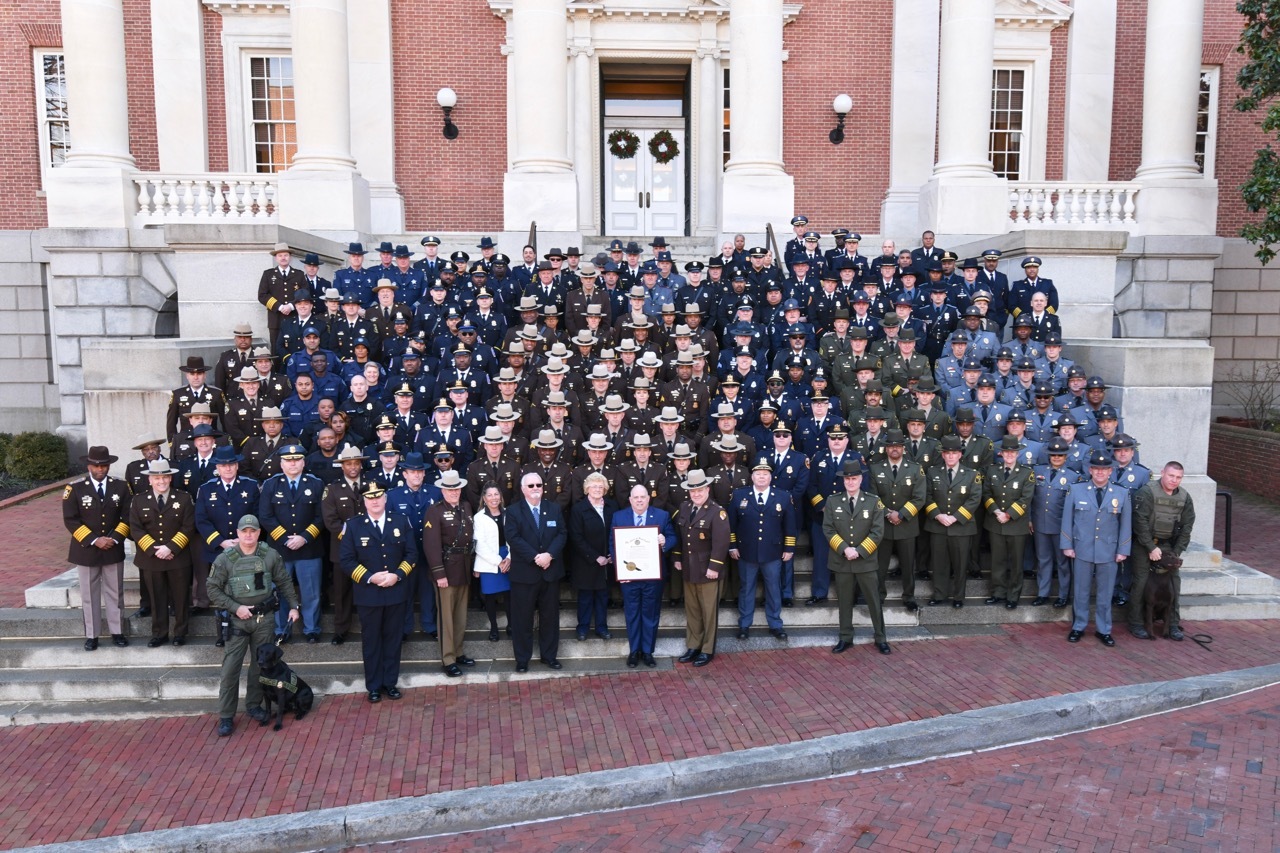 Governor Hogan has a strong record of advocacy for first responders and public safety professionals in Maryland. Last year, he enacted multiple bills to expand medical coverage for firefighters, including the Firefighter Jesse McCullough’s Cancer Protection Law, and has pushed for policies and projects that keep first responders safe by enhancing their communications infrastructure. 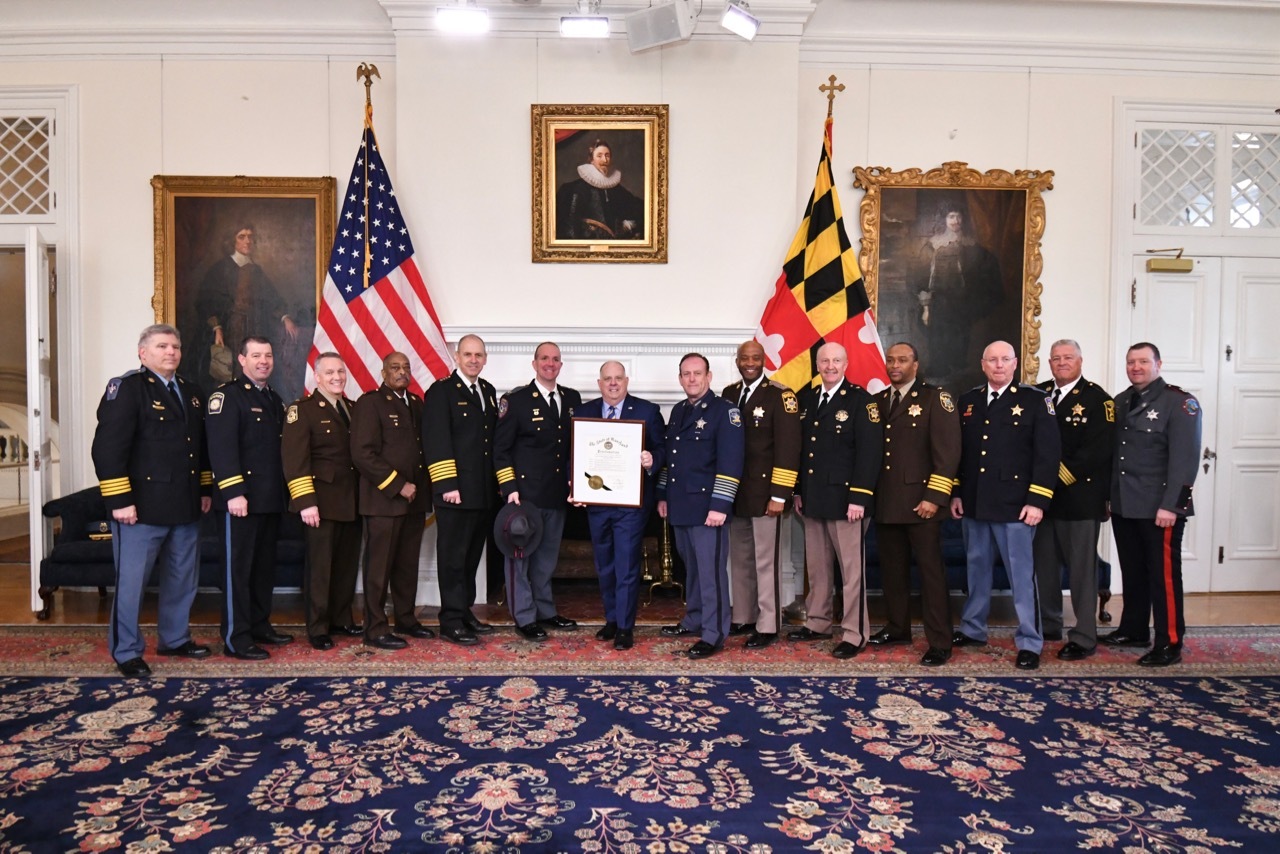 Last month, Governor Hogan announced a series of new initiatives and expanded legislation to get violent offenders off the streets and address the violent crime crisis facing Baltimore City.

The Violent Firearm Offenders Act will significantly increase tougher sentences for violent offenders who commit crimes with guns, including those who repeatedly illegally carry firearms, those who illegally transfer guns to people they know intend to use them in a crime, and those who steal firearms or possess stolen firearms.

The Judicial Transparency Act will require the Maryland State Commission on Criminal Sentencing Policy to publish sentencing records of judges in violent crime cases to hold the system more accountable to the public for sentencing decisions.

The Witness Intimidation Prevention Act will toughen penalties for witness intimidation resulting in serious physical injury or death, and expand the courts’ ability to admit statements made by intimidated witnesses under certain circumstances to all crimes.

The Victims’ Right to Restitution Act of 2020 will make restitution orders to victims of crimes mandatory.