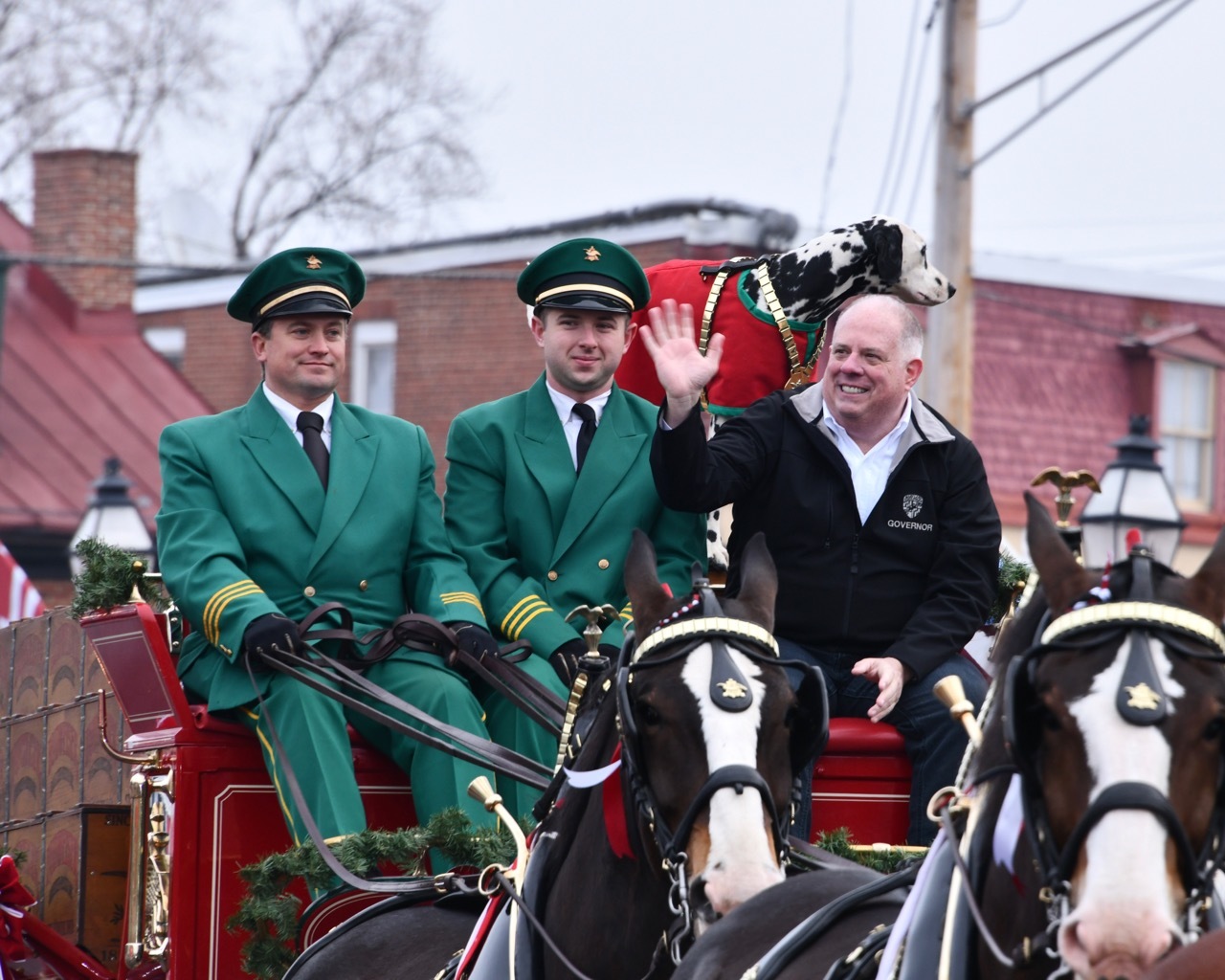 “We are proud that the Military Bowl has called Annapolis home for the past six years, giving our community the opportunity to celebrate and support our dedicated service members and their families,” said Governor Hogan. “We are brought together by the tremendous respect we hold and the incredible debt that we owe to all who have worn the flag of our nation on their arm, and all those who put themselves in harm’s way to protect the rights and freedoms that we hold so dear.”

The Military Bowl Parade has taken place annually since it first came to Annapolis in 2013. The parade is led by the iconic Budweiser Clydesdale horses and features Medal of Honor recipients, local dignitaries, youth sports teams, marching bands, and civic organizations. 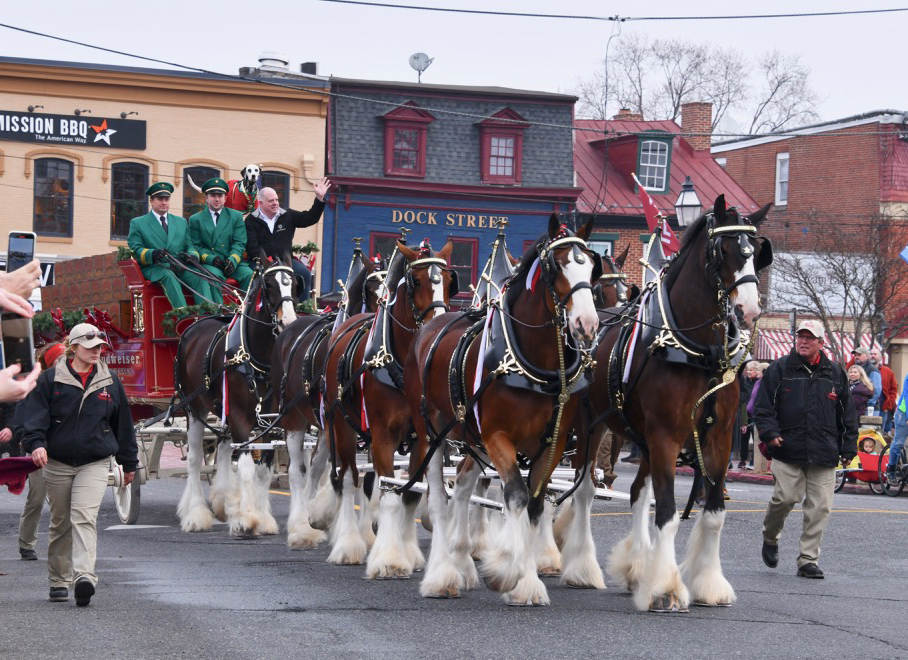