ANNAPOLIS, MD—Governor Larry Hogan today announced Keiffer J. Mitchell, Jr. as his new chief legislative officer, succeeding Christopher Shank, who has served in the position since June 2016. Mitchell, a former Democratic delegate from Baltimore City, has held the post of senior adviser to the governor since the start of the administration.

“Keiffer Mitchell’s whole life has been about fighting for the people of Baltimore City and Maryland, and he is deeply respected and admired by elected leaders in both parties,” said Governor Hogan. “Keiffer’s experience bringing people together and working across the aisle makes him an outstanding choice to be our new chief legislative officer. I want to take this opportunity to thank Chris Shank, who has given decades of distinguished service to our state, and has been at the center of countless bipartisan achievements.” 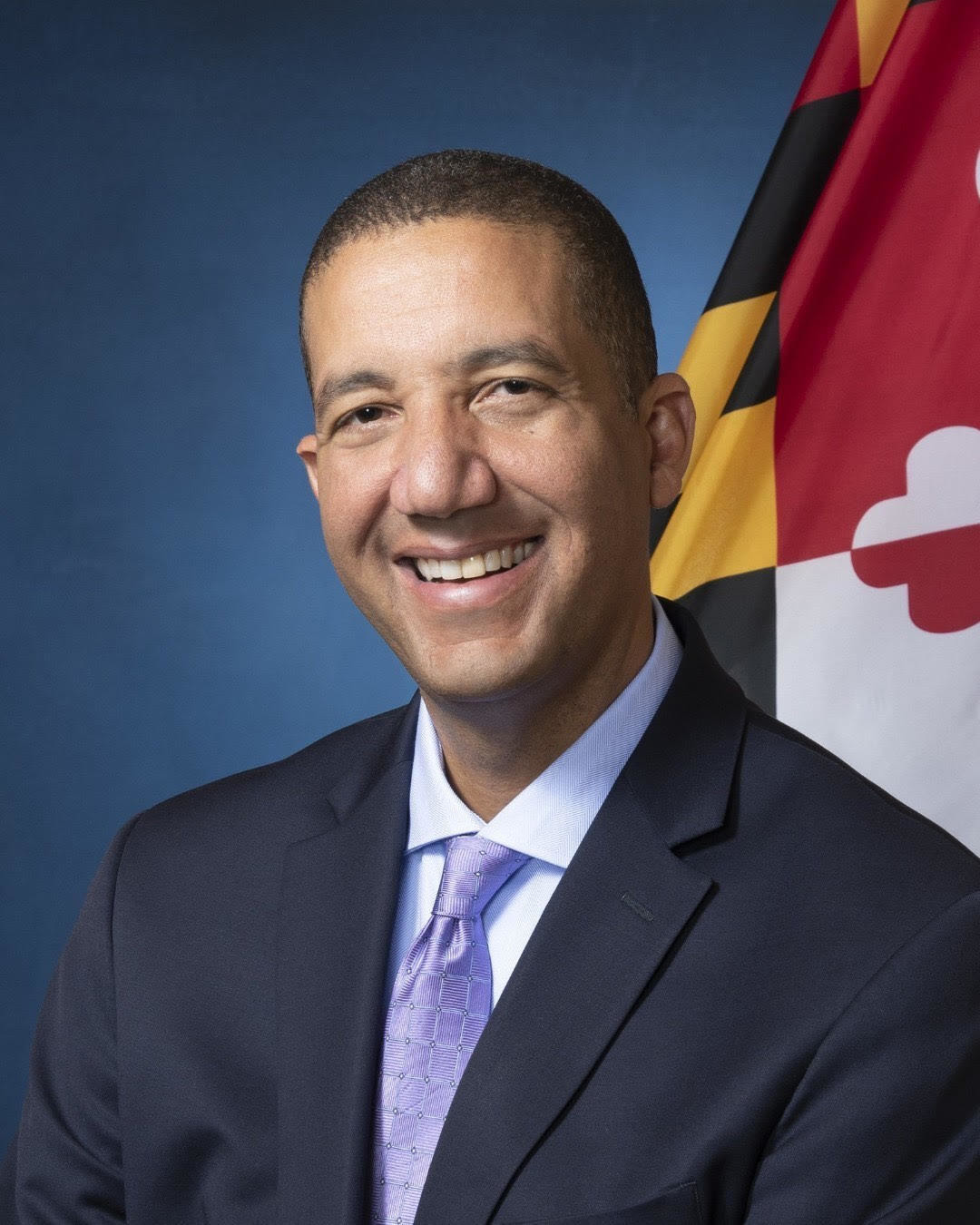 Keiffer J. Mitchell, Jr. served in the House of Delegates from 2011-2015, representing District 44 in Baltimore City, and he served on the Baltimore City Council from 1995-2007. He was a member of the Baltimore City Democratic Central Committee as well as the Maryland Democratic State Central Committee. Mitchell is part of a storied Baltimore family. His father, Dr. Keiffer J. Mitchell, Sr., was the first African American doctor to practice at Greater Baltimore Medical Center. His grandmother, Juanita Jackson Mitchell, was the first African American woman to practice law in the State of Maryland. His grandfather, Clarence M. Mitchell, Jr., was an NAACP lobbyist and civil rights adviser to President Lyndon Johnson.

“I am honored and humbled by the trust that Governor Hogan has placed in me to help enact his bold legislative agenda,” said Mitchell. “The governor has always been willing to reach across party lines to get things done, and with new presiding officers in both chambers, we have the opportunity to come together to address violent crime, education, and the big issues facing the state.”

Christopher Shank, who is leaving the administration to pursue an opportunity in the private sector, was a longtime member of the Maryland General Assembly, serving Washington County as a delegate from 1999 to 2011 and as a senator from 2011 to 2015. During that time, he served as Minority Whip. Prior to being named Chief Legislative Officer, he served as executive director of the Governor’s Office of Crime Control and Prevention and Deputy Chief of Staff.

“It has been the honor of a lifetime to serve Governor Hogan and his administration over the last five years, and to be part of such historic accomplishments for the people of Maryland,” said Shank. “I know that I am leaving this office in good hands with very dedicated and talented professionals in place.”