“It’s great to be back in beautiful Hagerstown and to see the transformative results of our state investment of more than $8 million to assist in the revitalization of the city,” said Governor Hogan. “Our administration pledged directly to the people of Washington County and Western Maryland that you would no longer be ignored, forgotten, or neglected. We said that we were going to pay more attention to your needs and concerns and today we are doing exactly what we said we would do.” 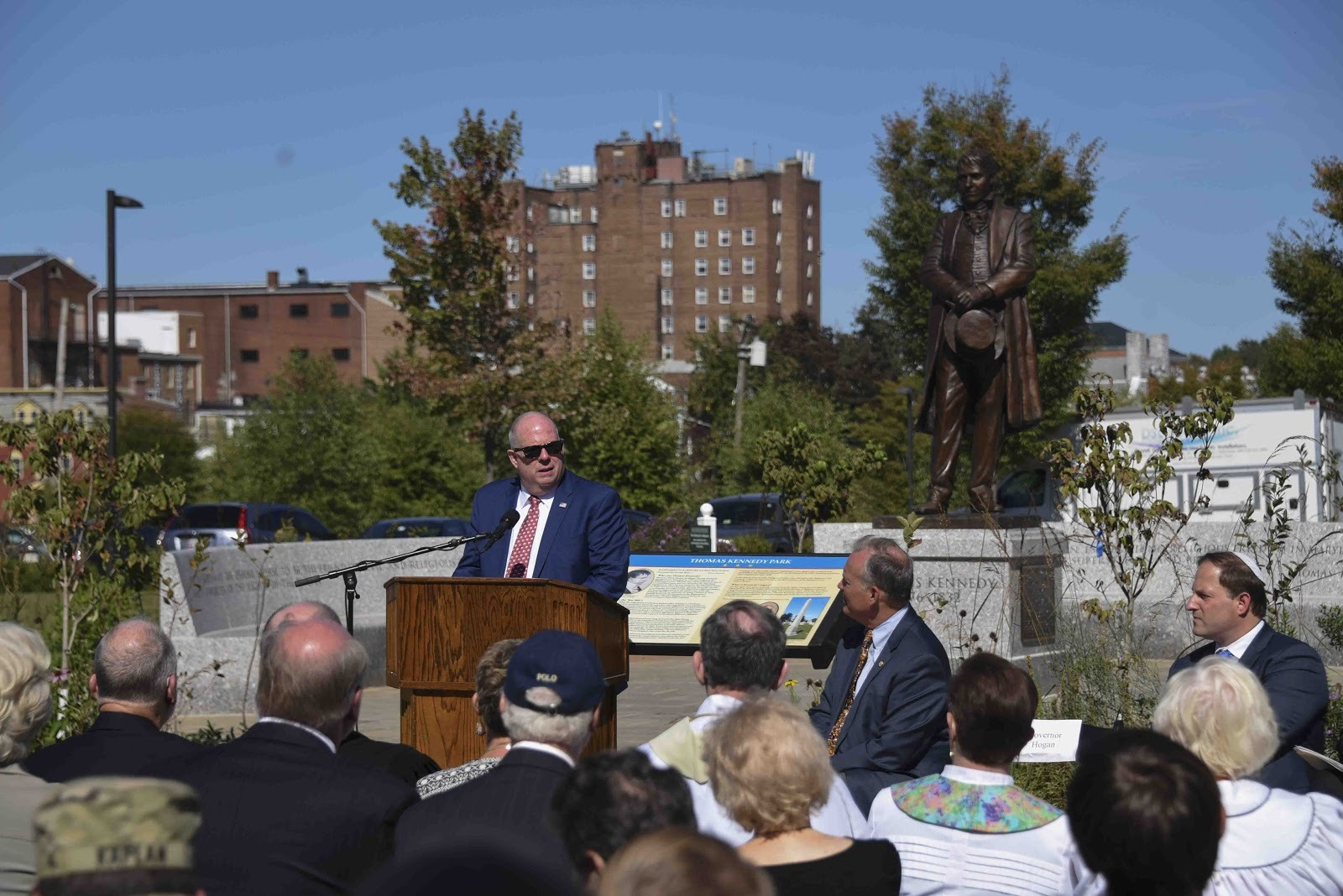 In July 2018, Governor Hogan helped break ground on the project, which received funding from the State of Maryland, the City of Hagerstown, Washington County, and additional fundraising efforts. 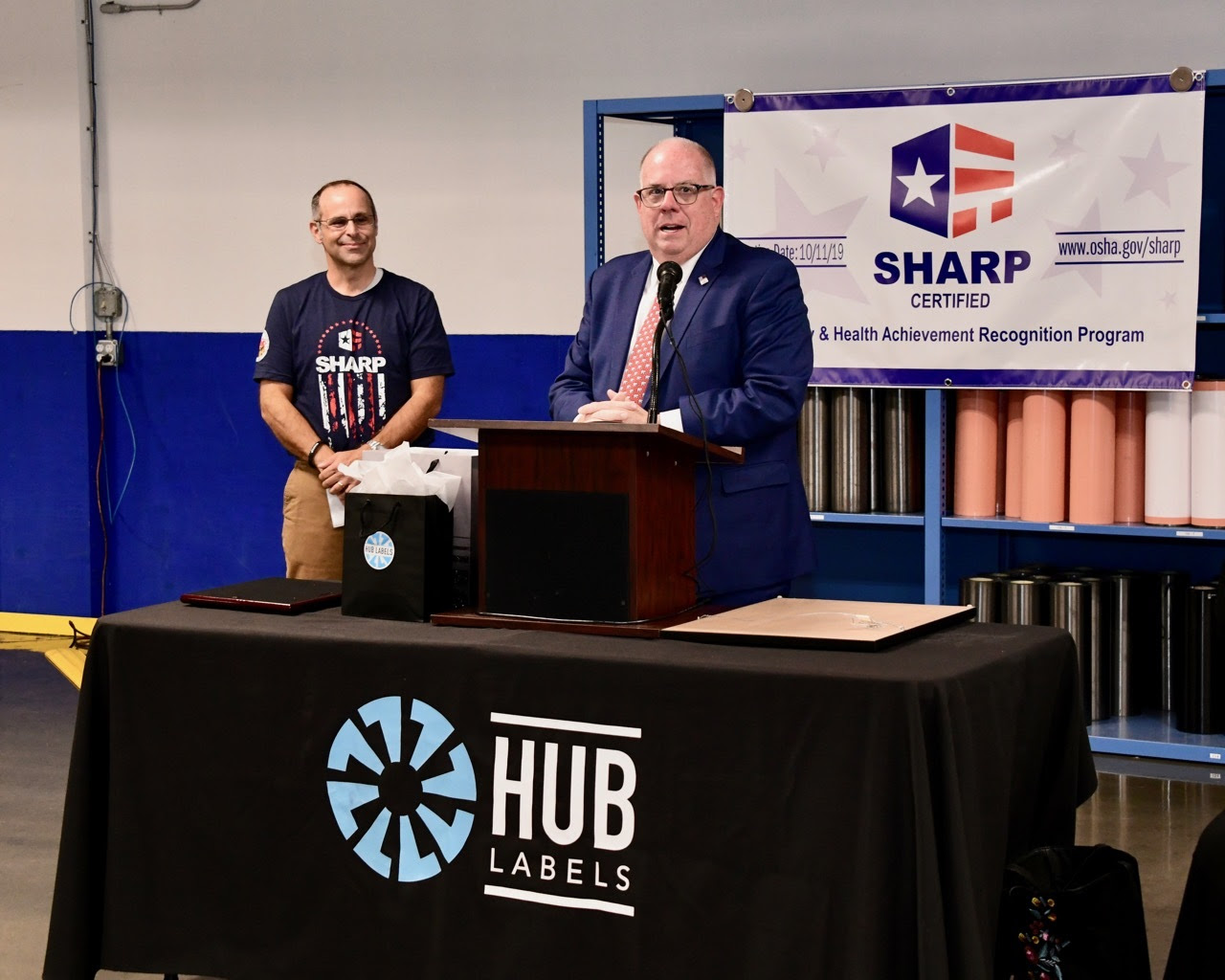 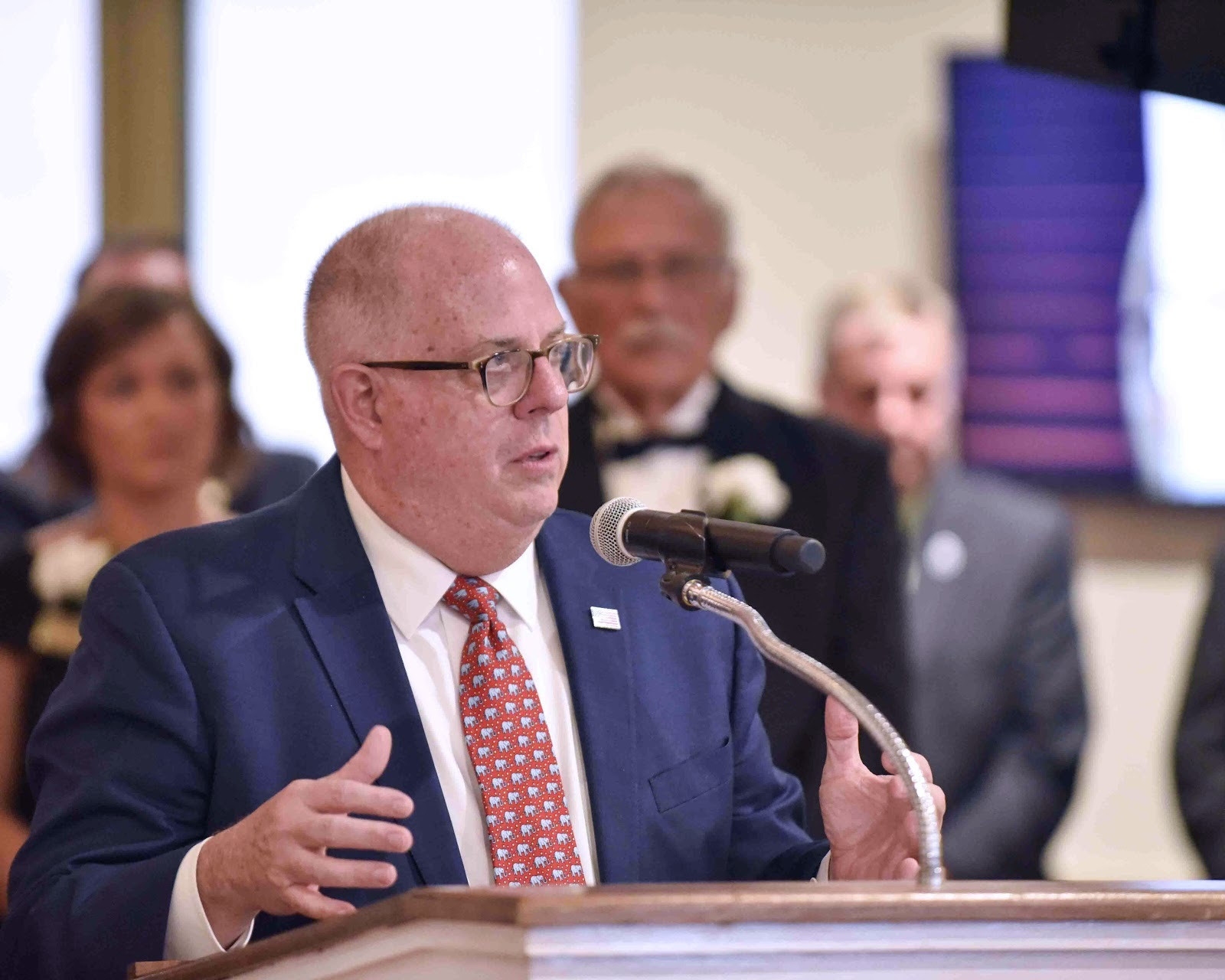 The Maryland Theatre. Later, Governor Hogan took part in the grand opening of the restored and expanded historic Maryland Theatre Performing Arts Center. Built in 1915, the Maryland Theatre has long served as the cornerstone of Hagerstown’s arts and entertainment district. The 30,000-square-foot expansion project, which will enable the theatre to support new events and community partnerships, received funding from the State of Maryland as part of an over $8 million investment in the revitalization of Hagerstown.