Former Jail Will Be Home to New Treatment Facility

ANNAPOLIS, MD—Governor Larry Hogan today began the demolition of the dangerous and outdated Baltimore City Detention Center (BCDC) that his administration closed in 2015. The former jail will be replaced by a new treatment center that will house 1,400 pretrial and sentenced people who are struggling with addiction and mental health issues.

“After years of working with the local community, we are removing some of the non-historically significant vacant buildings, and we will finally bring to an end the long, ugly history of deplorable conditions at this jail,” said Governor Hogan. “Just as important as this demolition work will be the transformative facility that we will build in its place. This site, which was long a source of embarrassment and shame for the city and our state, will now become a beacon of hope where those struggling with addiction can get the help they need to heal, to recover, and to turn their lives around.” 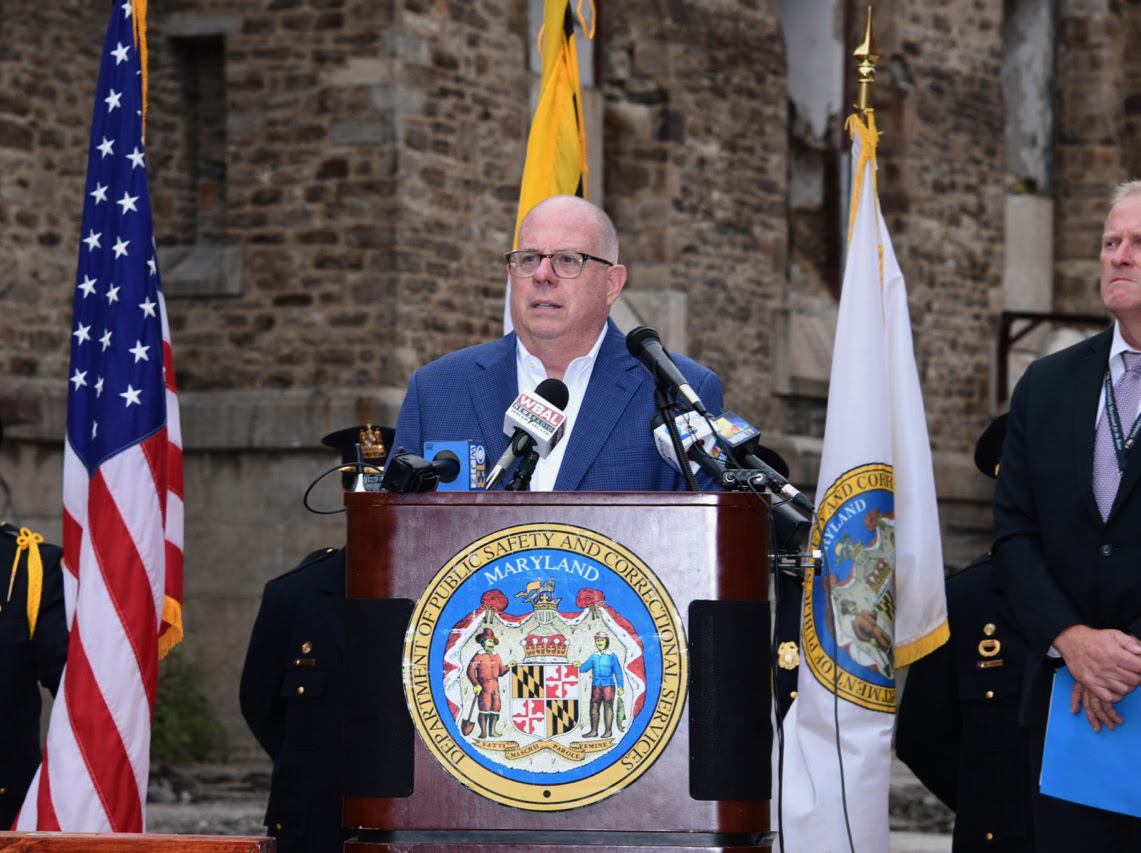 In June 2019, the Board of Public Works approved a $27.5 million contract to demolish 39 structures at the 8-acre campus that includes the closed portions of BCDC. Many of the buildings that comprise the BCDC correctional complex were erected prior to the Civil War, and most are now slated for demolition.

“Governor Hogan’s leadership in closing this facility and today’s actions of beginning to demolish it mark a new beginning for design and construction of a purpose built treatment facility that will help countless families break the cycle of addiction,” said Department of Public Safety and Correctional Services Secretary Robert L. Green. 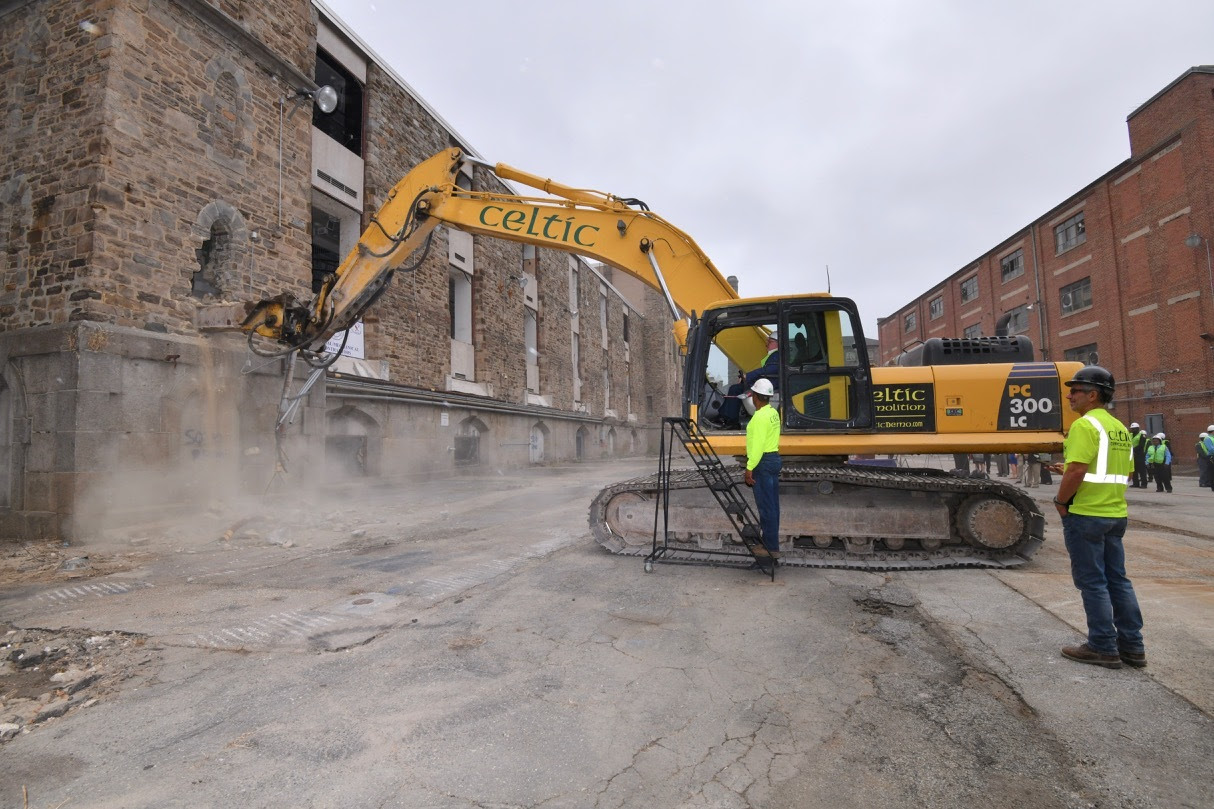 On July 30, 2015, just months after taking office, Governor Hogan announced that he was keeping his promise to shut down the antiquated facility, which had a long history of corruption and appalling conditions. BCDC had far pre-dated modern penal facility standards and practices that made its blind corners, dark corridors, and other hazardous conditions extremely dangerous. Just weeks later, on August 25, 2015, the governor announced the transfer of the final inmates and detainees.