ANNAPOLIS, MD—Governor Larry Hogan today concluded the Sydney portion of his joint infrastructure and economic development mission to Australia. His day included a visit and working lunch at the New South Wales Parliament, a tour of the Sydney Opera House’s renewal project, and a meeting with the head of the country’s Foreign Investment Review Board.

“Our delegation has had an incredibly productive four days here in Sydney meeting with top-level government officials, engaging with business leaders, and visiting critical infrastructure sites,” said Governor Hogan. “America and Australia share close economic and security ties, and we are eager to work together to strengthen those ties. We have learned a great deal here, and I am excited to bring these ideas back to the states to share with my fellow governors.”

Governor Hogan’s next stop is Adelaide, where he will address a major cyber conference and sign a memorandum of understanding between the State of Maryland and South Australia in order to strengthen coordination and foster even greater cybersecurity collaboration. 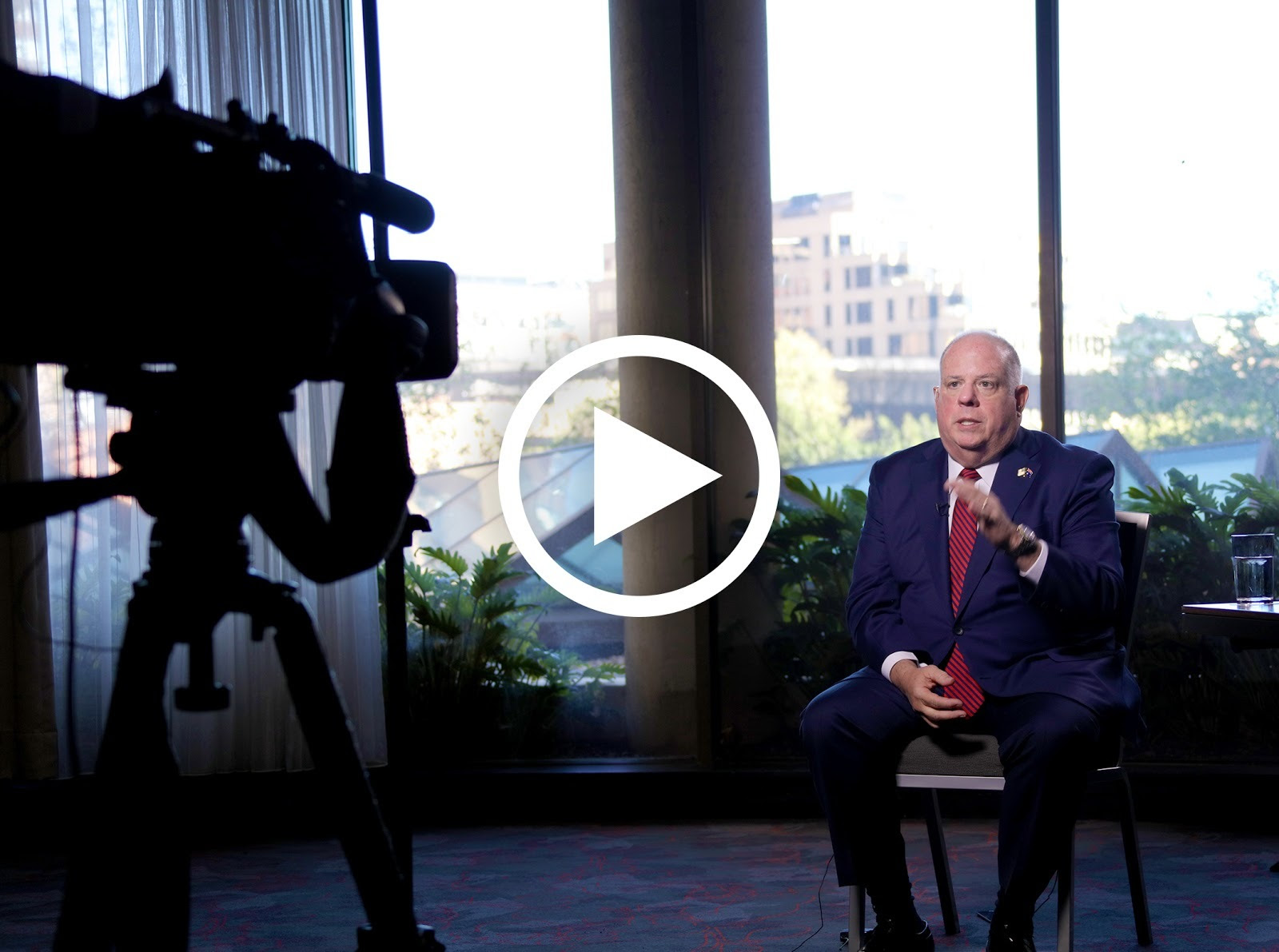 Governor Hogan appeared live on Sky News Australia’s First Edition with Peter Stefanovic. In his interview, he discussed his meetings with Australian officials and the urgent need to rebuild and repair America’s infrastructure. View the interview here. 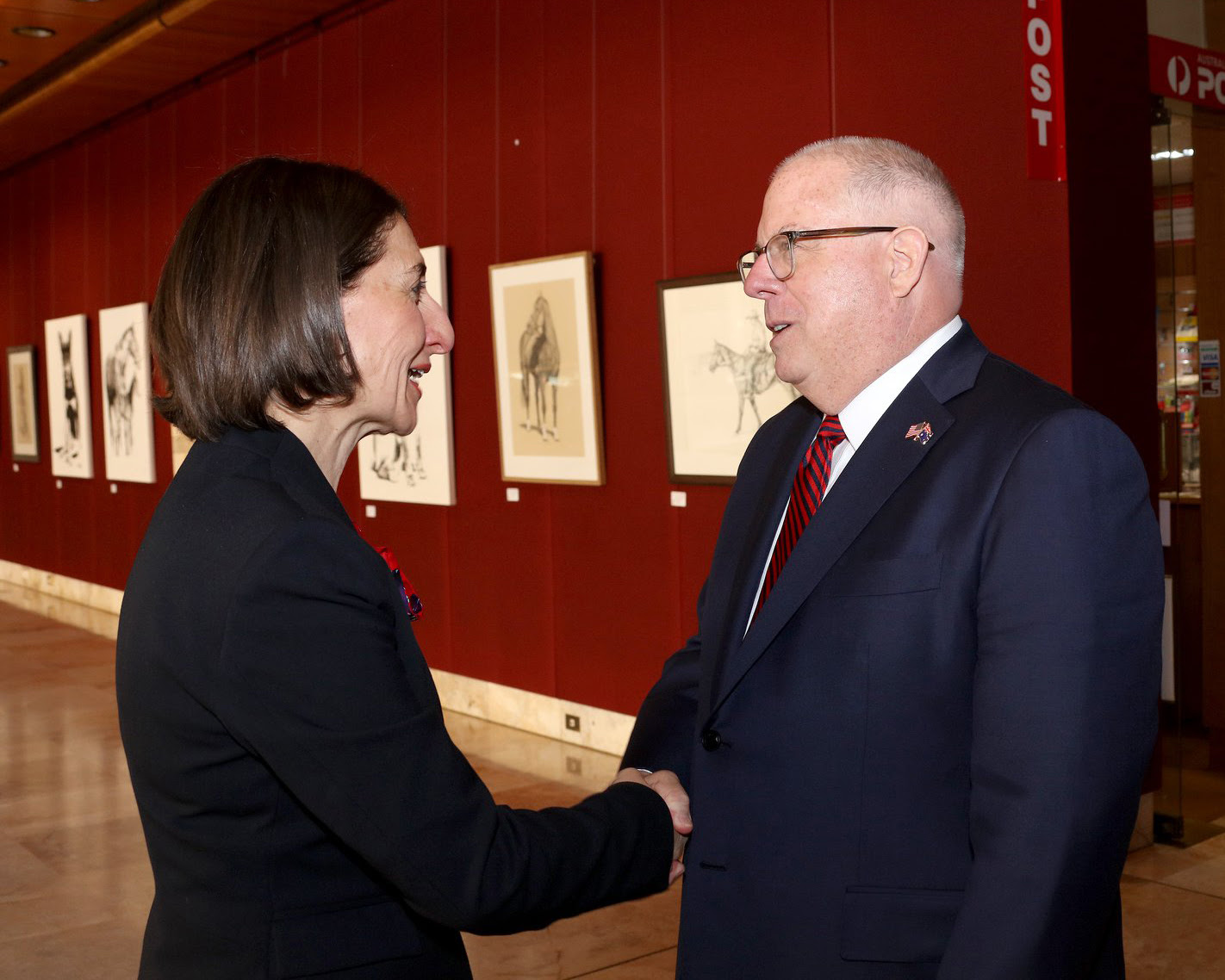 New South Wales Premier Gladys Berejiklian hosted Governor Hogan for a working lunch at Parliament House, where they discussed several bilateral issues, including Australia’s innovative financial management approach to infrastructure. Premier Berejiklian has previously partnered with the National Governors Association to share her experience with supporting the expansion, modernization, and creation of transportation infrastructure at the state level. Governor Hogan was recognized by the Legislative Assembly as his delegation observed the proceedings of the New South Wales Parliament. 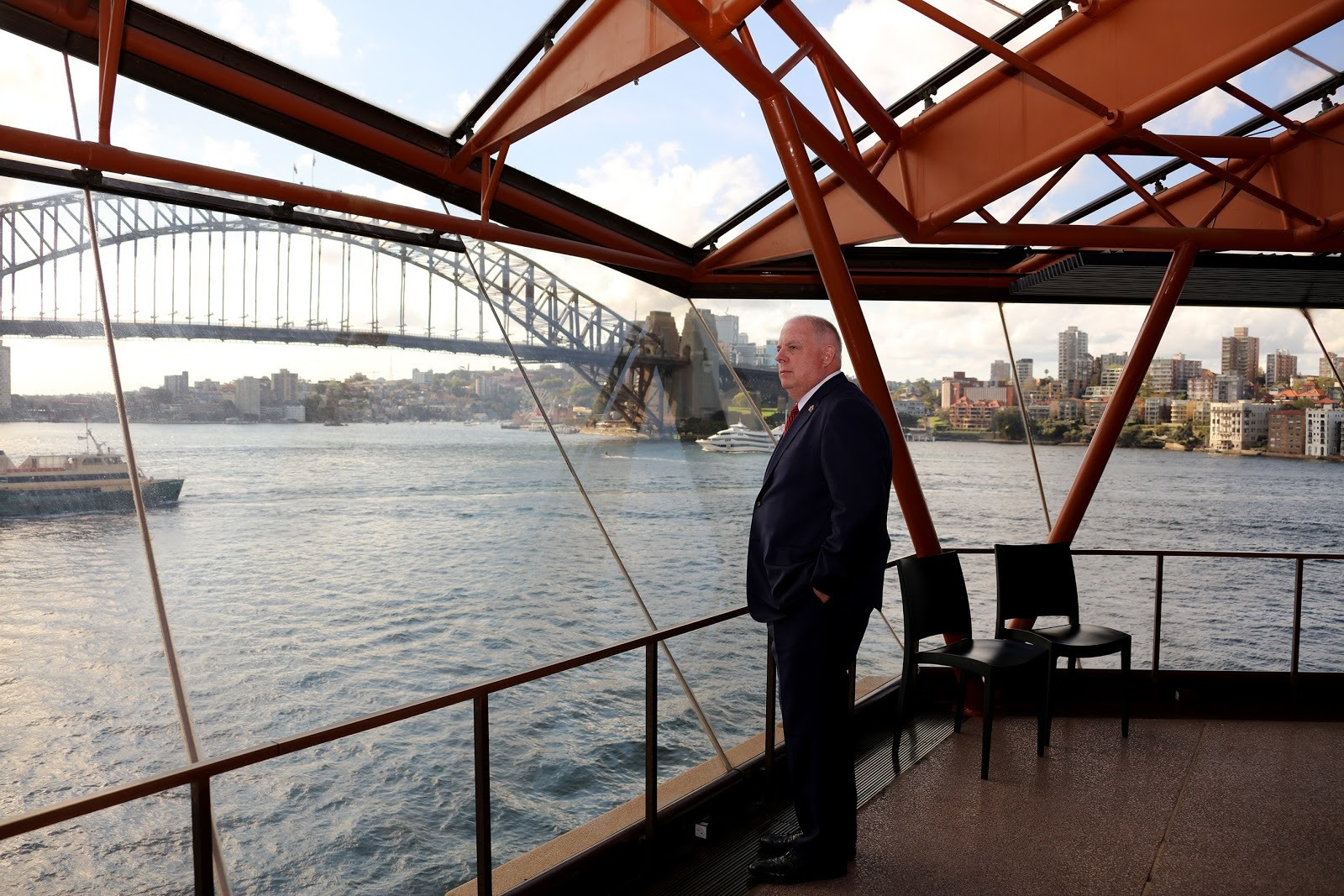 Governor Hogan toured the Sydney Opera House and met with CEO Louise Herron and members of her executive team to discuss their ongoing renewal project.

Meeting with Foreign Investment Review Board

Governor Hogan’s delegation met with David Irvine, head of the Australia’s Foreign Investment Review Board, to discuss infrastructure projects and the importance of aligning security interests with economic development strategies.