“Through this first Infrastructure Stakeholder Summit, we proudly highlighted the great work of our governors and brought together leaders from government, business, non-profits, and academia to come up with new ideas to help solve the infrastructure crisis in America,” said Governor Hogan. “In the states, there are still leaders who are willing to work together across party lines to take on the big problems, including the urgent need to rebuild, repair, and modernize America’s infrastructure to meet the needs of the 21st century.” 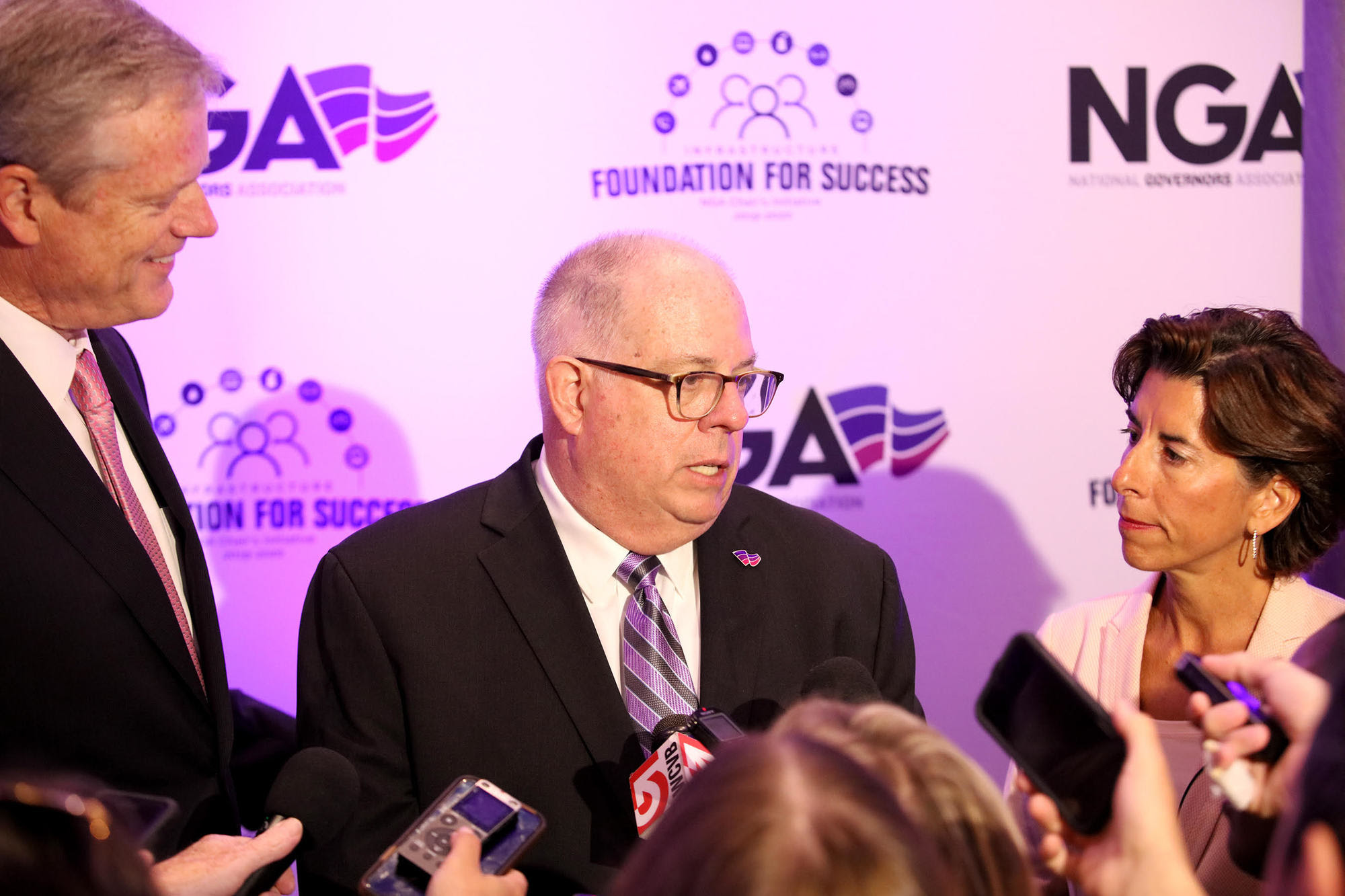 Governor Hogan has made historic investments in roads, bridges, and transit in Maryland. His administration has repaved more than half of the state’s highway system and invested a record $14 billion in transit. In 2017, the governor broke ground on the Purple Line light rail project in Montgomery and Prince George’s Counties, which represents the largest Public-Private Partnership (P3) project in America. He is also advancing a transformative Traffic Relief Plan for the Capital Beltway and I-270—the largest highway P3 project in the world.

During his term as NGA chairman, Governor Hogan will convene a total of four regional summits focused on each pillar of his national infrastructure initiative, in addition to leading delegations to Australia, Canada, and Japan.

More information on the initiative can be found at https://www.nga.org/infrastructuresuccess/.