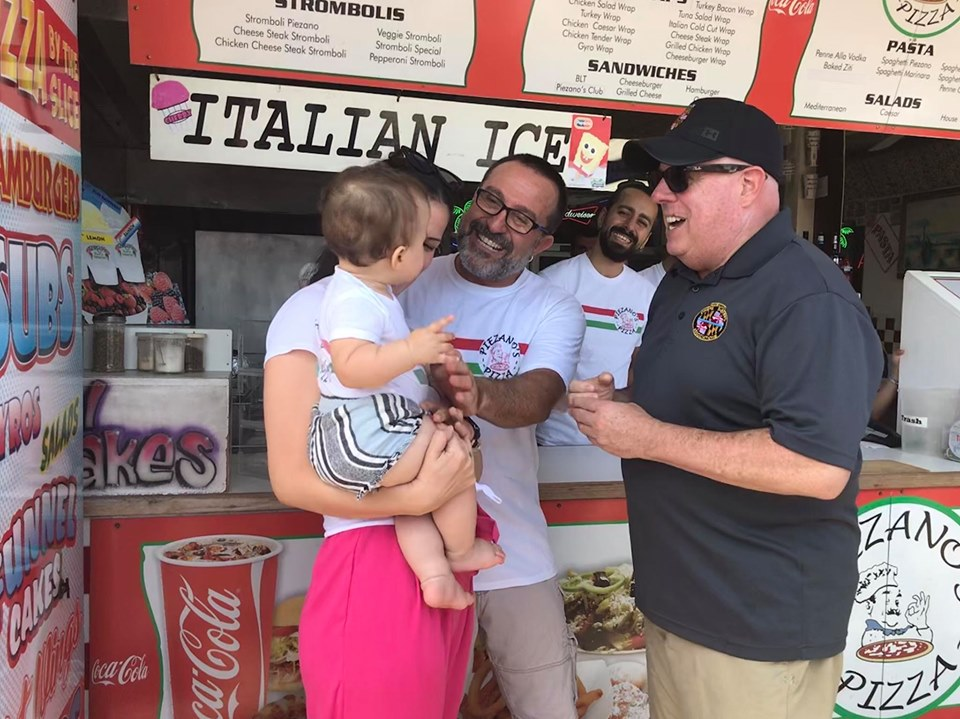 At two-and-a-half miles long, the Ocean City boardwalk dates back to 1902 and is recognized as one of the best in the country. Featuring shops, eateries, amusements, night life, and lodging, the boardwalk blends history and culture with modern convenience and family fun. Tomorrow morning, the governor will deliver the closing address of the annual Maryland Association of Counties (MACo) Summer Conference at the Roland E. Powell Convention Center in Ocean City. During his remarks, the governor will directly address many of the most important issues facing Marylanders and county leadership today, including the economy, education, and violent crime in Baltimore City.