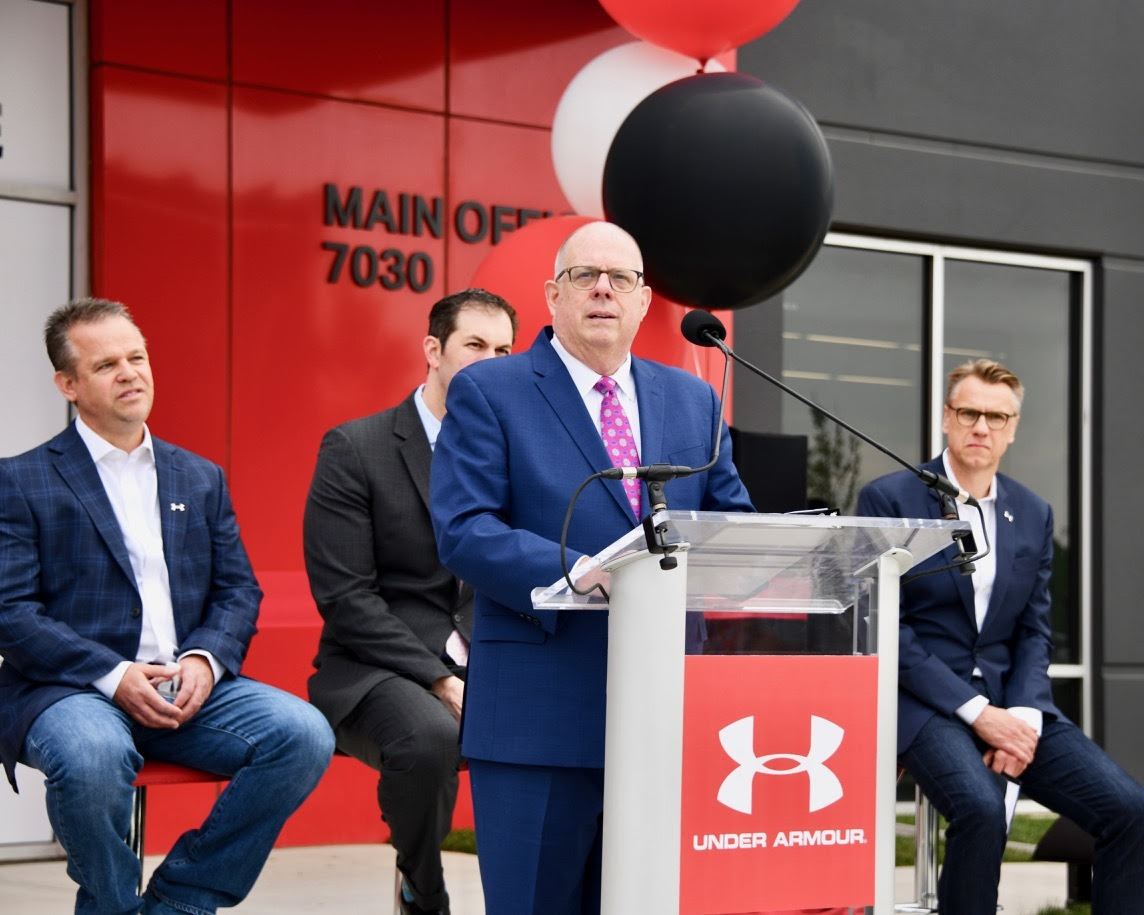 “Through Kevin Plank’s visionary leadership, Under Armour has become one of our state’s most iconic international brands and an incredible asset for more than 20 years,” said Governor Hogan. “With the addition of this beautiful, 1.3-million-square-foot distribution and warehouse facility, Under Armour is taking another important step forward by becoming the largest new tenant at the transformative, 3,100-acre Tradepoint Atlantic project.” 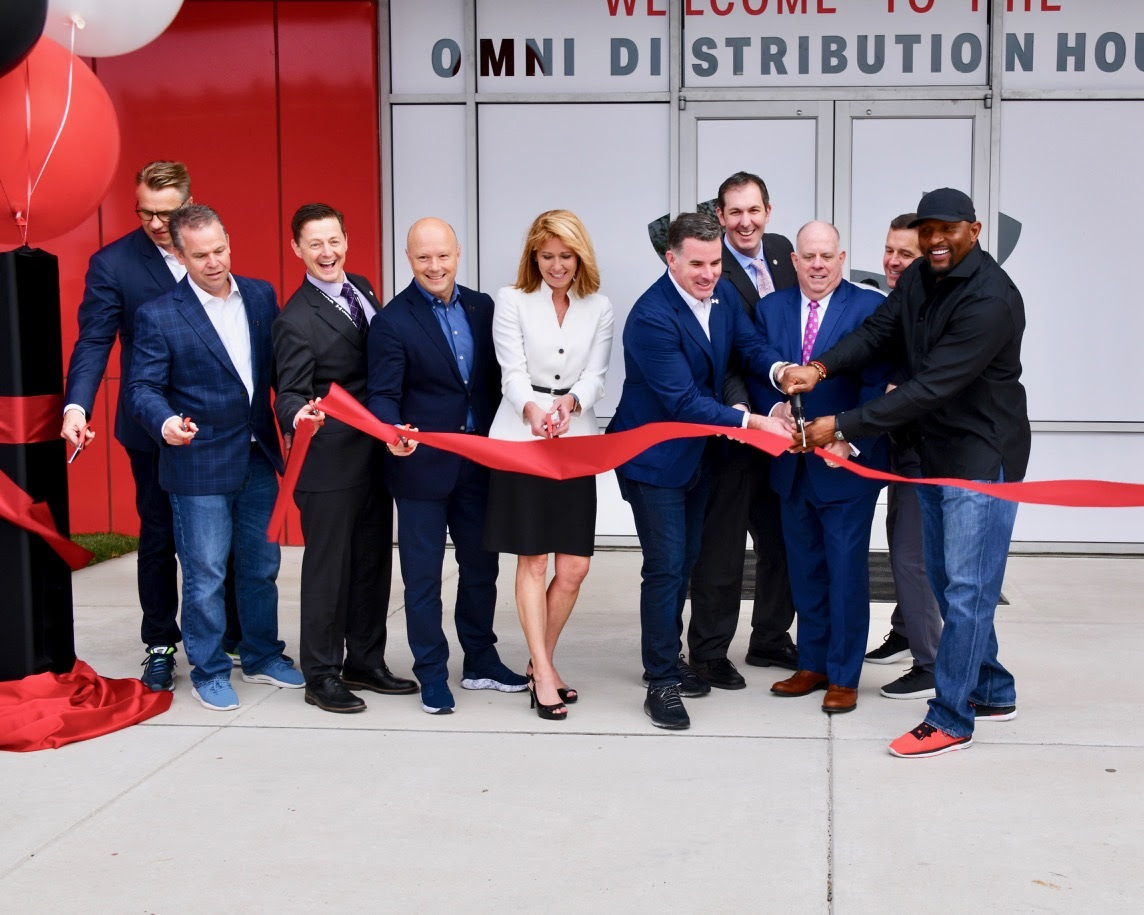