“The shutdown’s impact on Maryland’s federal workers was beyond staggering, and we want to make sure they don’t have to experience this kind of hardship again,” said Governor Hogan. “Hundreds of thousands of Maryland families experienced difficulty putting food on the table and fuel in their vehicles, as well as paying their mortgages, rent, and utility bills. Throughout the shutdown, our administration worked tirelessly to support these workers, and this legislation fulfills that commitment.” 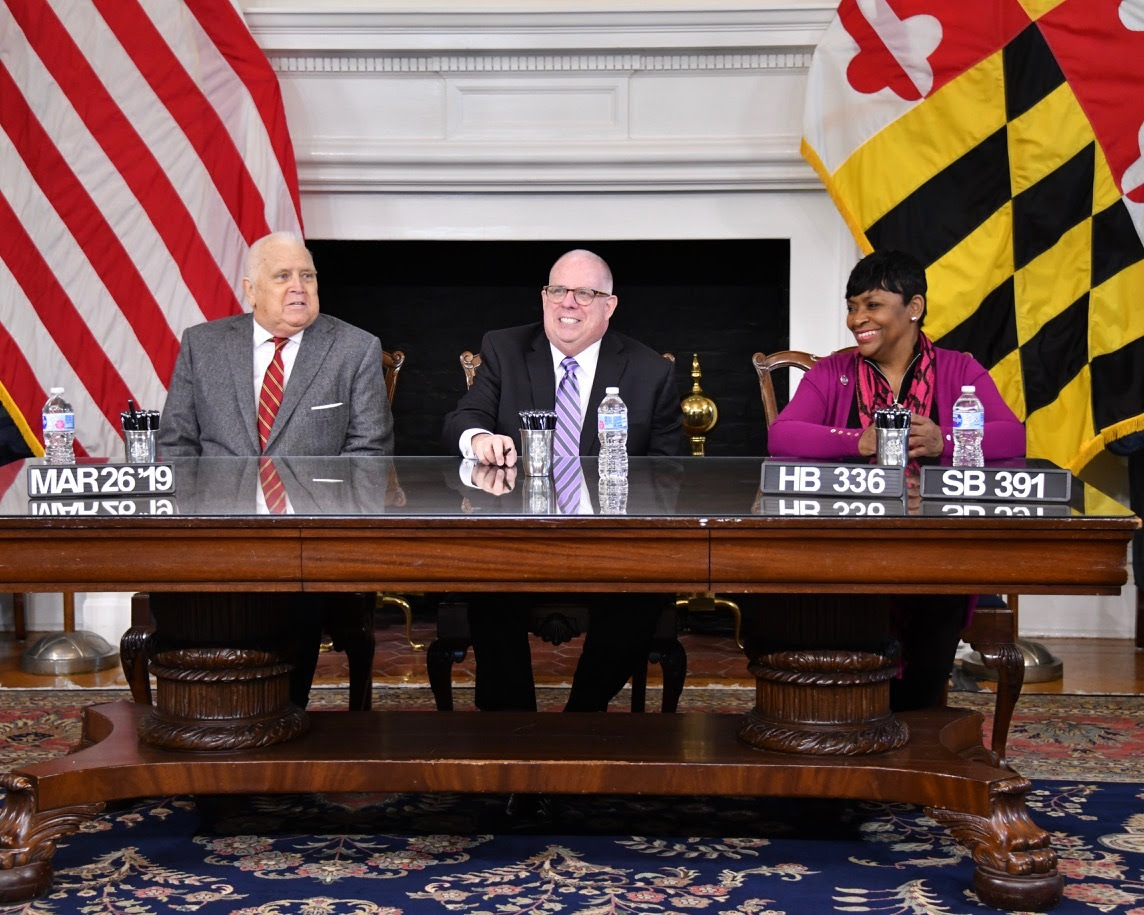 Administration Efforts to Help Workers During The Shutdown

The Federal Shutdown Paycheck Protection Act authorizes the governor to transfer funds from the Catastrophic Event Account to the Federal Government Shutdown Employees Assistance Loan Fund to provide no-interest loans to federal employees working in Maryland without pay because of a full or partial government shutdown.

The Federal Shutdown Paycheck Protection Act establishes a loan fund for federal workers deemed “essential,” requiring them to work without pay during periods of shutdown. Current unemployment insurance law, mandated by the federal government, precludes these workers from receiving unemployment insurance benefits under these circumstances. As a result, essential personnel are forced to work without pay while continuing to incur the costs of commuting to work and maintaining the daily necessities of life for themselves and their dependents.

“This piece of legislation exemplifies the power of bipartisanship in achieving real results for Marylanders,” said Governor Hogan. “Working across the aisle, we have crafted historical legislation that creates a solution for a problem not of our making, but one that profoundly affects our friends, families, and neighbors.”

The Maryland Department of Labor will administer the fund and shall determine repayment procedures, including repayment timelines.