“I want to thank Girls Who Code for partnering with us to make this incredible event possible,” said Governor Hogan. “I first met the Girls Who Code organization when I attended one of their impressive hackathon events last summer, and they became the inspiration for our administration’s ACCESS initiative, which aims to get Maryland students interested in computer science at a younger age. We specifically want to do everything we can to get more girls involved in STEM and to close the gender gap in science and technology fields.” 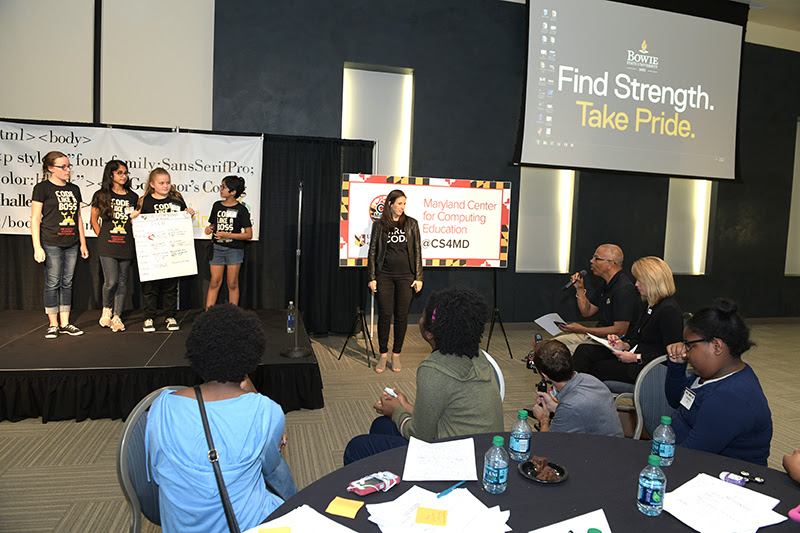 Just last week, the Maryland State Board of Education approved a new set of standards designed to further strengthen computer science education in the state. The new standards integrate technology education throughout each grade level, and are designed to be specific, measurable, and include performance expectations. The standards, starting in kindergarten and progressing through high school, align to the national K-12 Computer Science Standards approved by the Computer Science Teachers Association last year. 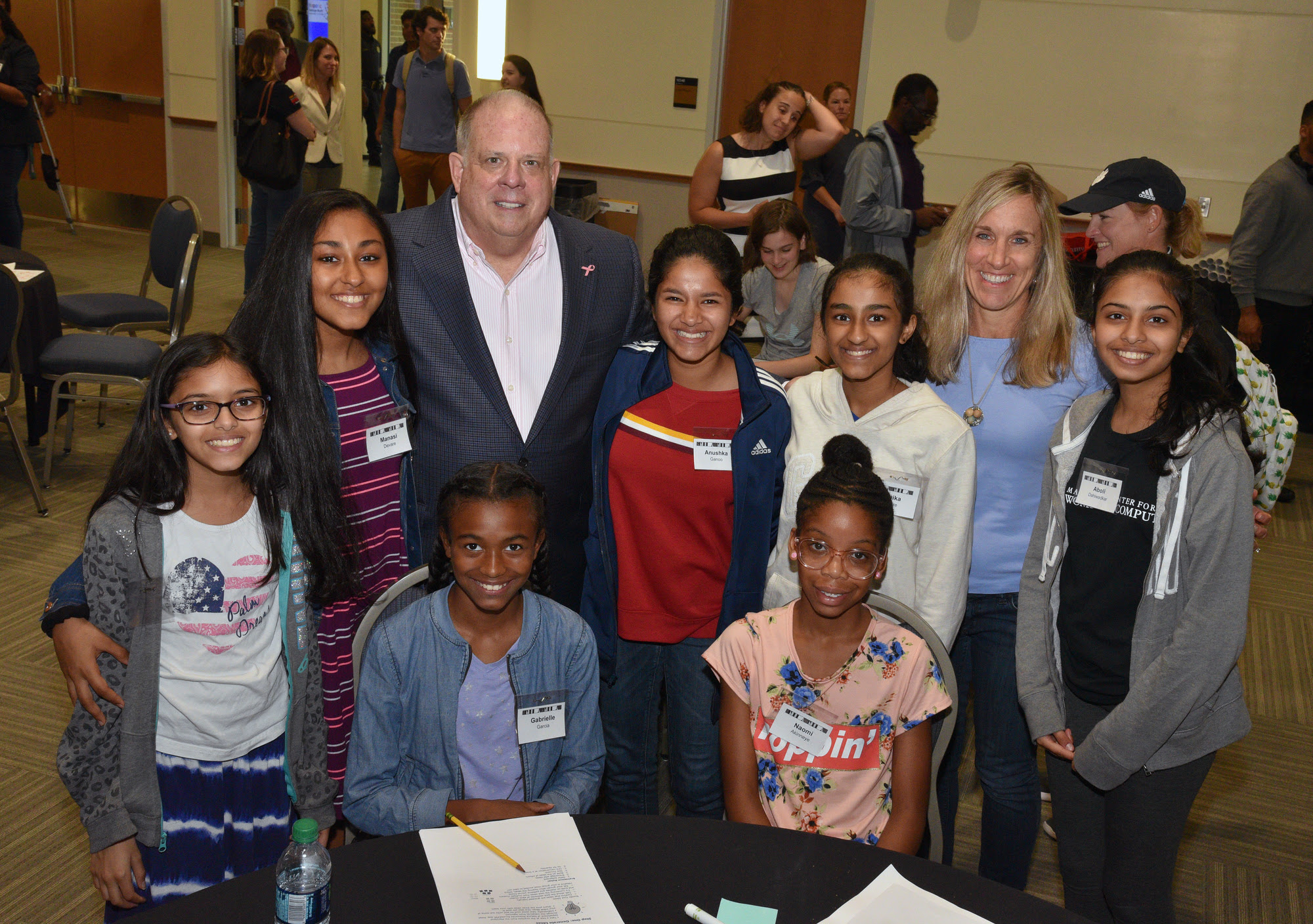