ANNAPOLIS, MD – Governor Larry Hogan today joined Diageo Beer Company executives, Guinness brewers, Baltimore County officials, and local community members to cut the ribbon at the new Open Gate Brewery & Barrel House, the first Guinness brewing operation to open in the United States since the 1950s. Diageo, which owns the Guinness brand, invested roughly $90 million in the project, which includes a world-class brewery and barrel house, visitor center, restaurant, and warehousing and packaging operations. The brewery will open to the public on Friday, and is expected to host more than 300,000 visitors in its first year of operation. 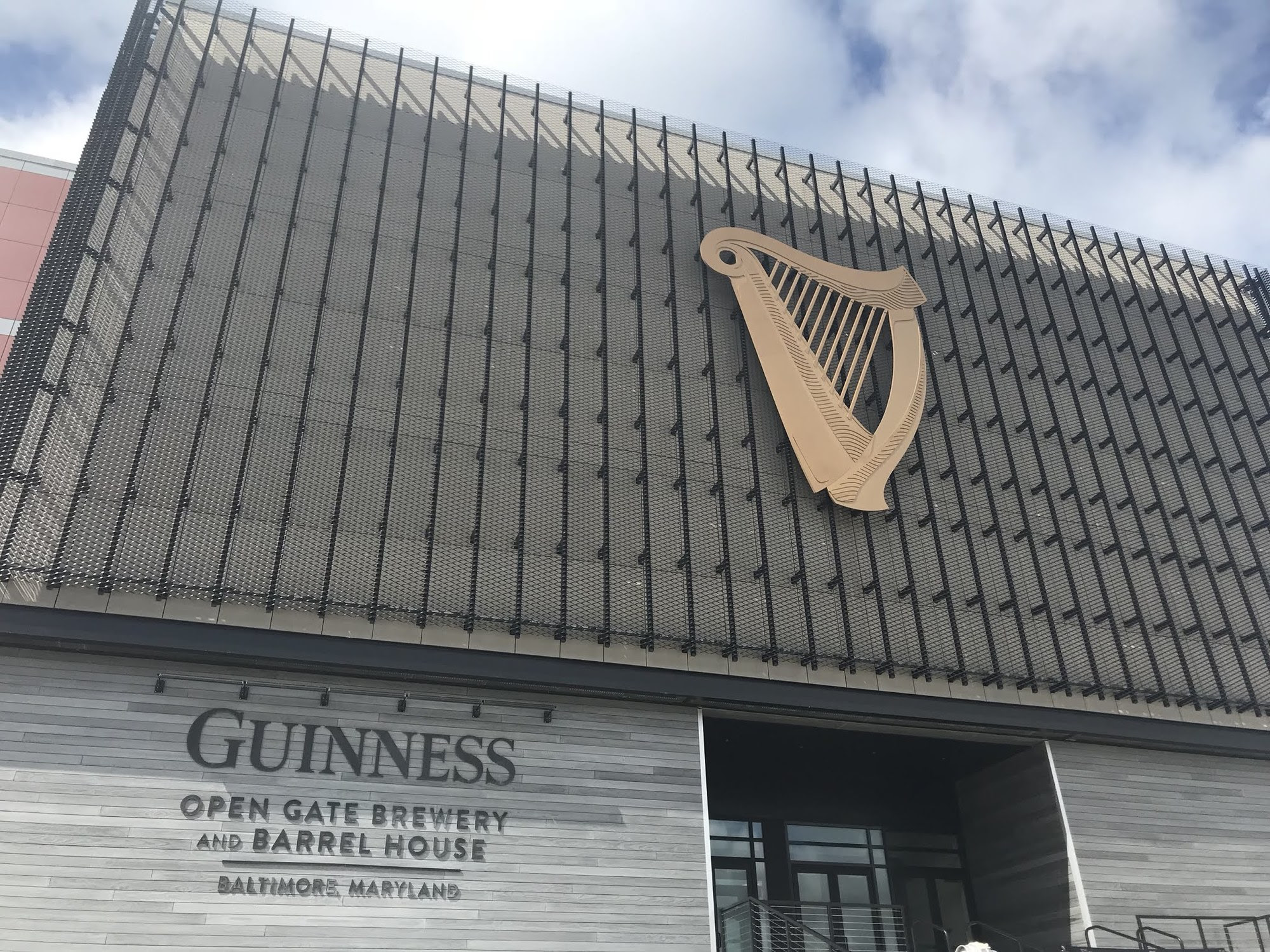 “This brewery has long been a dream for Guinness, and an incredible amount of hard work has gone into getting these doors open,” said Diageo Beer Company USA Chairman and Diageo Global Chief Sales Officer Tom Day. “I can’t wait to see people enjoying the fantastic beer our brewers have made in this historic and beautiful building. I’m proud that we have created something special and quintessentially Guinness here in Maryland.”

During the construction phase, the project created approximately 300 jobs, and once fully operational, it will create 200 new permanent jobs that will include positions in hospitality, customer experience, and handling supplies. The company is eligible for the state’s Job Creation Tax Credit, and has already applied for the More Jobs for Marylandersprogram, which was the centerpiece of Governor Hogan’s 2017 Maryland Jobs Initiative, incentivizing manufacturers to create new jobs in the state. 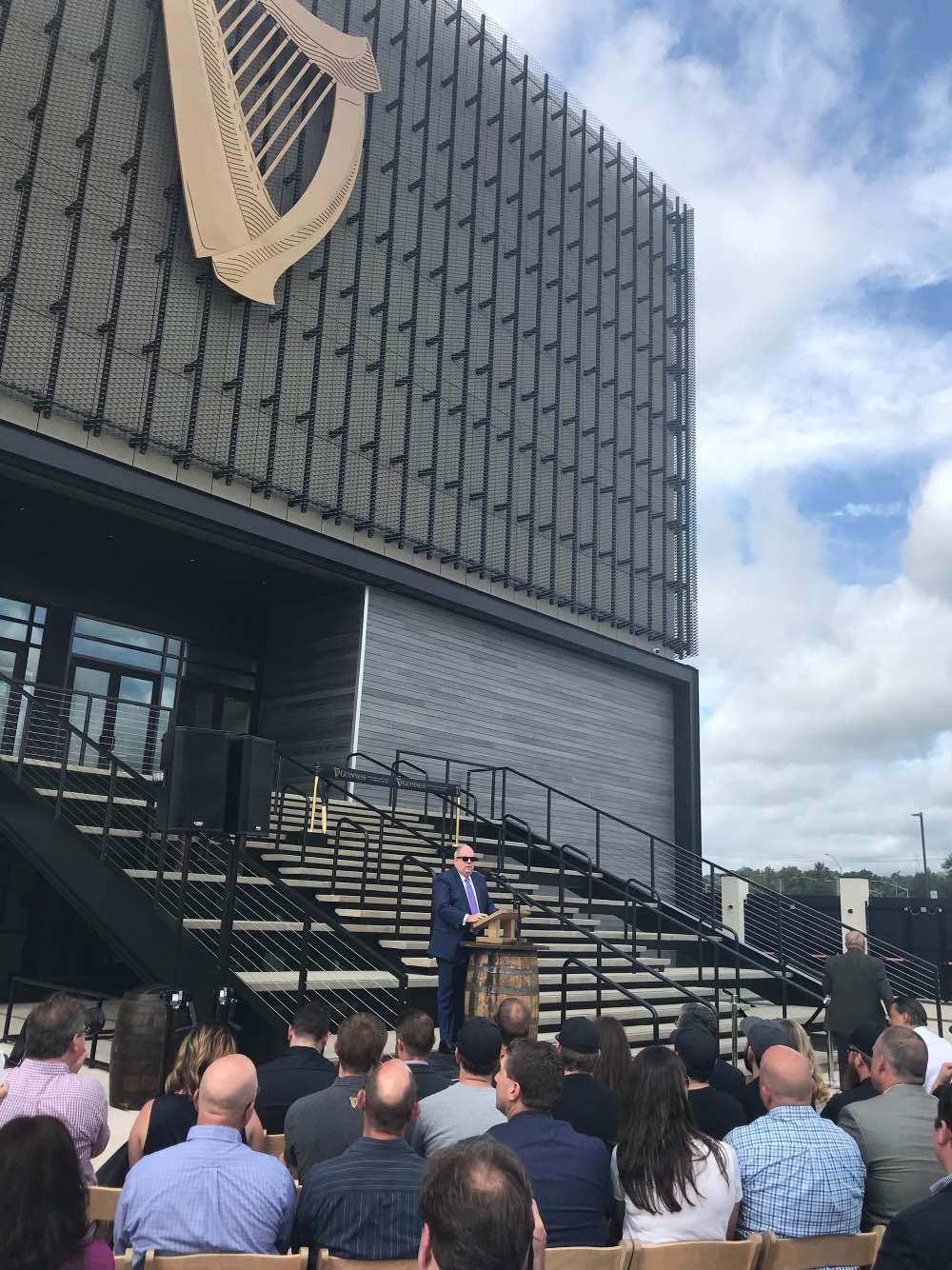 “Our administration is proud of Maryland’s robust and growing brewing industry and we are excited to welcome a legendary brewery like Guinness to our great state,” said Maryland Governor Larry Hogan. “In addition to 200 new jobs, this new facility’s full-time brewing and hospitality operations will bring a new source of tourism to Baltimore County and to Maryland. We remain committed to supporting companies that invest in our communities and our citizens, and Guinness opening its doors today is yet another example that Maryland is open for business.”

Located on the site of the historic Calvert Distillery in southwest Baltimore County, the Open Gate Brewery & Barrel House is named for the original experimental brewery within St. James’s Gate in Dublin. It will serve as the home of Guinness Blonde, along with new Guinness beers created for the U.S. market.