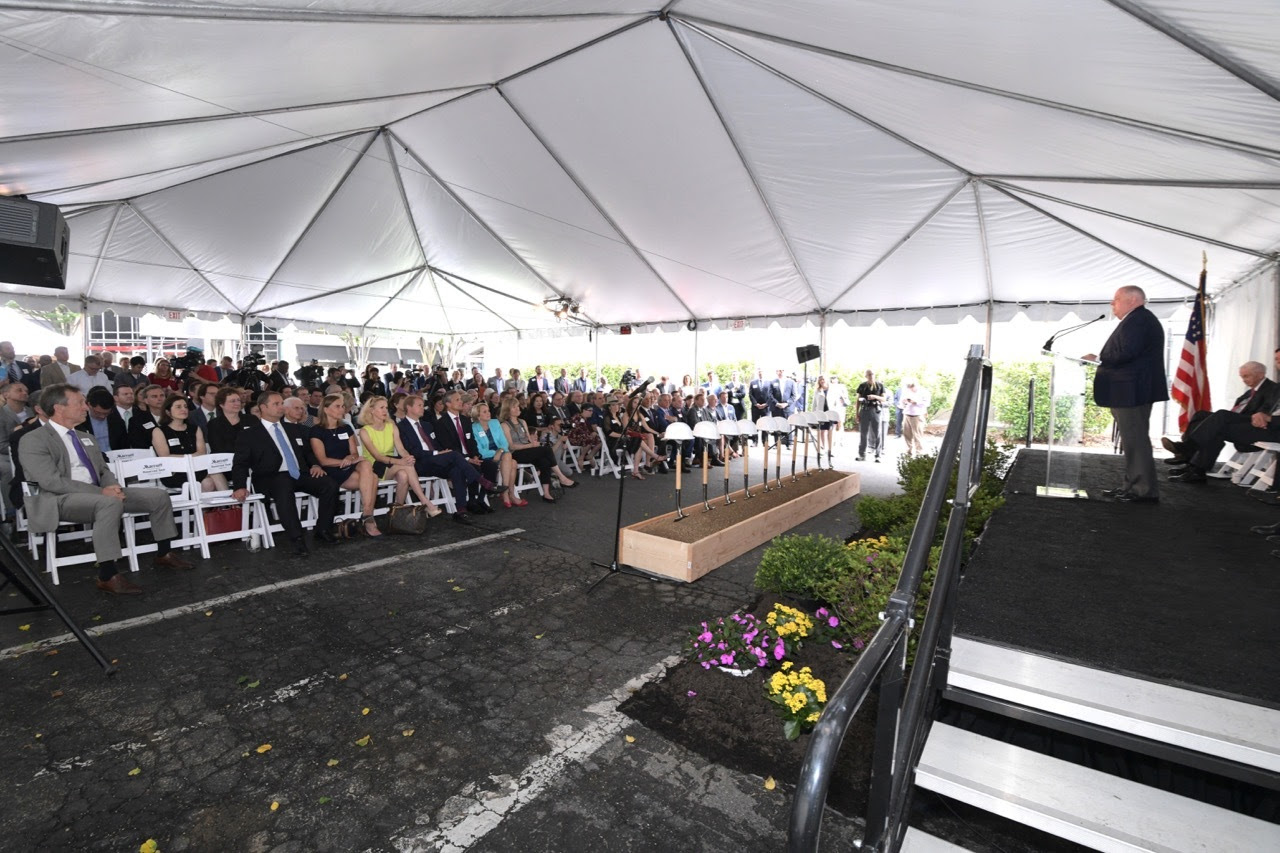 “For more than 60 years, Marriott International has shown loyalty and commitment to Maryland – supporting more than 10,000 jobs and infusing up to $430 million into our state economy each year,” said Governor Hogan. “Now, Marriott’s footprint in Maryland grows even larger with the groundbreaking of the brand new corporate headquarters and flagship hotel. Today, we are seeing proof, and a shining example, of the incredible progress we are making in the state of Maryland – we are truly open for business like never before.”

A decades-long Maryland institution, Marriott International has been an economic engine for Montgomery County. As of 2017, Marriott supported more than 10,000 jobs, 95 hotels, and 18,000 guest rooms throughout the state. The new headquarters office building will be an urban, modern, and sustainable facility designed to LEED Gold standards less than two blocks from the Bethesda Metro Station. The offices will house 3,500 employees with a childcare center, fitness center, and on-site cafeteria.

“Montgomery County has been our home for more than 60 years and we take immense pride in this community and in the strong relationships we’ve developed here,” said J.W. Marriott, Jr. “From our humble roots as a nine-stool root beer stand in downtown Washington, D.C. to a hospitality company known around the world, we look forward to many more years together as we create a new, 21st century home in downtown Bethesda.” 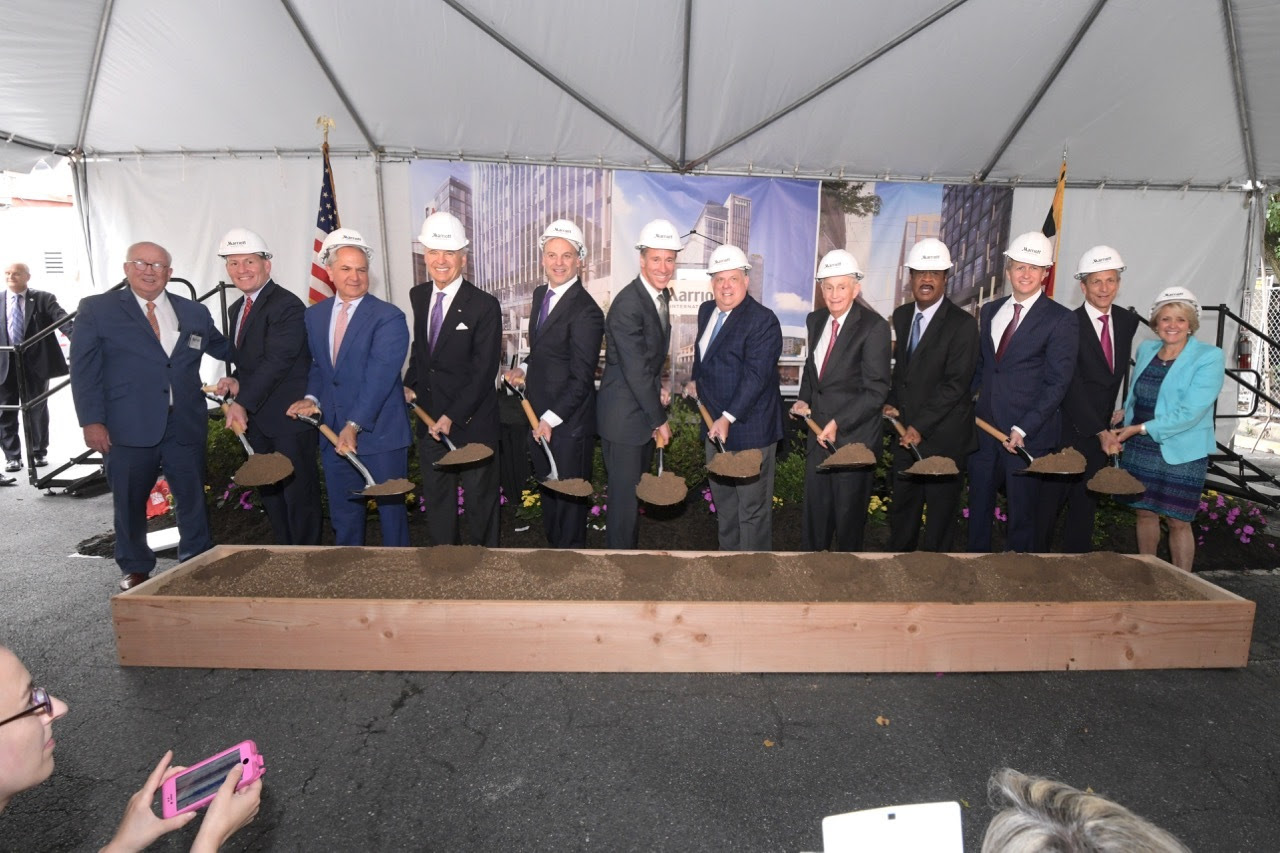 The new Marriott Hotel located on-site will have 244 guest rooms, more than 8,000 square feet of meeting space, and community amenities including a coffee shop and restaurant. The Bernstein Companies and Boston Properties joint venture as owners and developers of the land plan demolition for this month with construction beginning in July and completion in mid-2022.

“We are firmly committed to creating a business-friendly environment in Maryland for global companies and will remain focused on innovative and common sense ways to further economic expansion in the state,” said Governor Hogan. “Marriott International’s decision to build a new, state-of-the-art headquarters in Bethesda further proves the advantages of world-class companies calling Maryland home.”